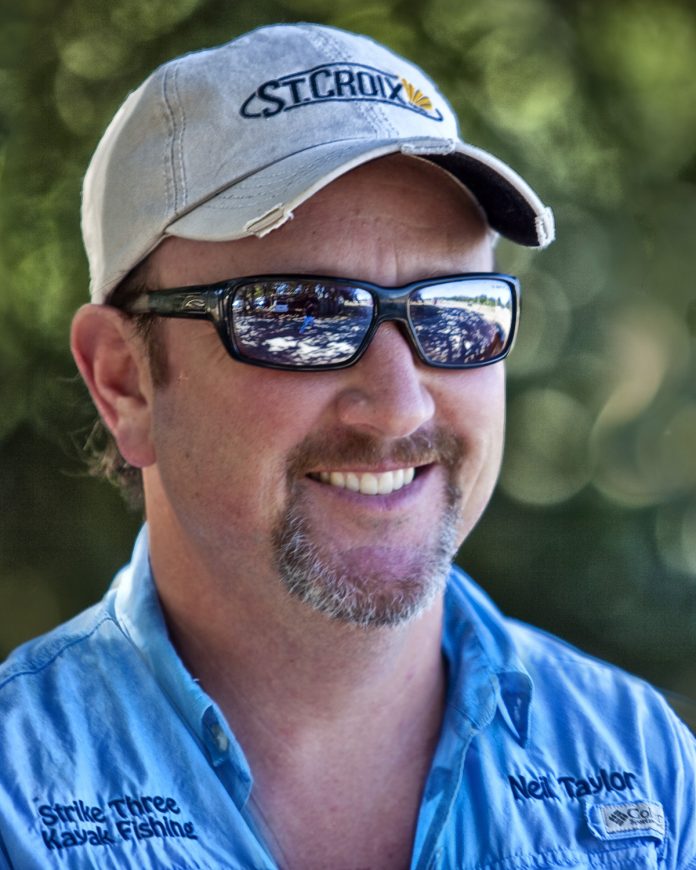 The rumor come true, the FWC has announced that they will reopen  snook to harvest in September.

Very little celebration is heard from this one.   In fact, there is predominantly   confusion and dissent on this one.    Decimated by a freeze in January 2010 where daytime temperatures did not   reach 50 for four straight days, the long and slow recovery process was stunted   by a first spawn failure in 2010.     The actual regeneration of a species that, in the Tampa Bay area, lost   over 95% of the total population- is a slow and methodical   process.

The decision to open this species to harvest could not come at a   worse time.   There are a   significant number of “slot” size fish that could legally be removed from the   population.   Those would be   trophy size fish in the near future that we would be able to enjoy (again, and   again, and again) which will become large breeding female fish in the near   future.

This decision is particularly disappointing when you find out that   the state officials utilized zero of the guide resources available to them.   None of the premier guides I   talked to have stated that anyone from the FWC contacted them to ask about their   observations.    In   general, the overall feeling is that there are some reasons to be encouraged   about the species but overall, the recovery is a long way from complete.   The massive population we enjoyed   for a long time is not restored.    Locations that “would” have hundreds and hundreds of pre-spawn fish have   a few dozen.

Personal decisions will determine the future of this species,   regardless of what their final rulings.   If you know what I do, you would   not even consider killing a snook.     If people continue to practice great release techniques and put back   every fish, the species will return to 2009 levels much quicker.  Don’t let a baffling bad decision make   all the difference:  Spread the   word.   Let all of your fishing   friends know.   Have them talk   to the guides and very experienced local anglers about this situation.  I believe that if you do your research,   you will decide that you will not be killing any snook when “the season   opens.”  Do not let their bad   decision dictate the future of a resource that belongs to us   all.

You like to eat   fish?   Harvest one of the   other species that are abundant.     Eventually, snook will return to a level where I would classify it a   sustained fishery again.   That   time is not here. 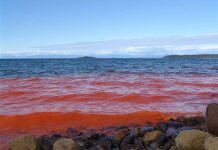 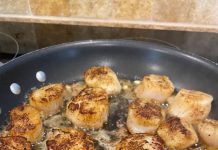