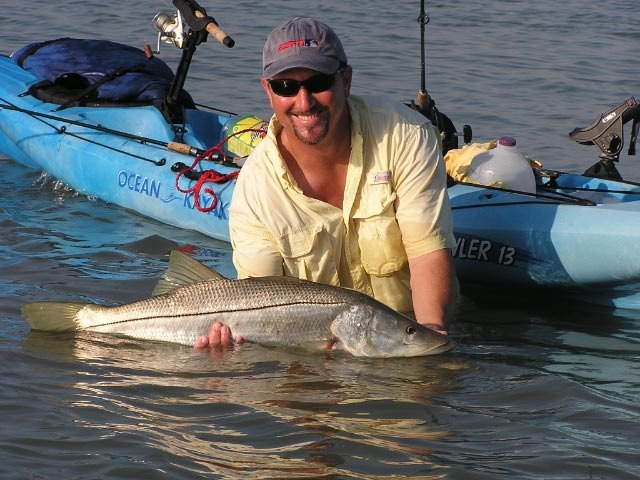 Back when it all got started: Now, I have already written on almost every fishing topic I could think of.   This is what I said back before I got started.

“I like the idea of writing more again, like I used to when I was still back in school.  There are thousands of stories that should be put to record before they are forgotten or skewed in fact or content.  From the tumult of finishing college to the trepidations of life in the minor leagues of baseball, my life has been anything but “uninteresting”.

I do not feel that I will get hung up on the issues of my present-day situation but at times, my excitement over reaching the apex of the minor leagues will show through.  It has definitely been a rebirth for me to get out of the old situation and up to Triple AAA-away from the bullshit and right into the spotlight of being a major league umpiring prospect.  Make it or not, now it cannot be taken away from me.

So much can be talked about in an intro to this undertaking but nothing more noteworthy than the people I have lost over the years.  As much as those people meant and still mean to me today, the people today who are in my life are equally important.  During my four years in the Eastern League both of my remaining two living Grandparents moved on to the afterworld.  The stories of Grandpa living the last two years are extraordinary all by itself but important in the grand scheme of my life.  With my own two parents still doing just fine and enjoying life/retirement and grandchildren (6) I think about how much longer things will still be this way.  Dad still comes fishing with me for several weeks at season’s end.  Mom still talks away my cell minutes an hour and a half at a time often twice a week and still keeps up with everything going on in the world.

I am, as I write today, at my brother Mark’s in Texas at the conclusion of my visit with the family here.  Seeing him in a conspicuously teetering physical condition is nothing new but shows that things did not remain status quo with his health and that there will be more tough issues to come for him and his family.

Continuing onward and upward in life, it is obvious that I will adapt and learn about politics, cutthroat business, love and obvious lessons in success and/or failure.  It will be exciting to see what lies ahead but it will be fun to relive what has already passed.  Over the course of this season, I will put a lot of time and effort into piecing it together.  Wish me luck.”

I am now published over 30,000 times.   Four books.    And there is still more to do.   I have covered most of it but there will be more.    My legacy lasts on as long as someone takes over capmel.com when I’m gone.    My teacher, Sonja is now gone.   She lived to an old age.    She wanted me to write.    Finally, I did.   Probably the best thing I ever did?   Taking a typing class in high school.   The ability to type, and type rapidly, has made this endeavor much easier.   My oldest niece, now publishing some stuff.

The Secret to Fishing Success