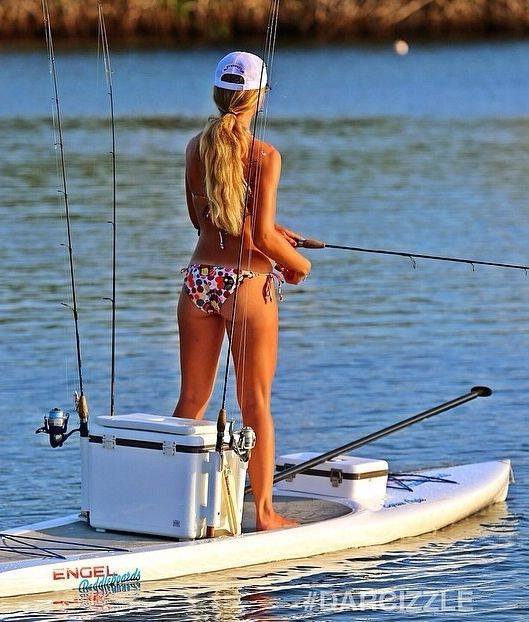 Around the state:
It is a great month to see some changes.   The days getting shorter every day, there will be mature baitfish all over the state and opportunities galore.  It will be more heat but for those willing to tolerate it, there will be great fish caught this month. Red tide?   We hope not but it is out there.   Tropical weather:  We hope not but it is out there.   There is a lot of fun in the month of August.   Challenges exist in “the hottest month of the year.”   Tropical, hopefully not but it is the peak of hurricane season the next two months.   The biggest challenges are with the heat.    The water temperatures will be the hottest of the year.    But “fish gotta eat” so be there at the right time and get a hook in them!

The relentless heat of summer continues through the eighth month of the year, but don’t get into a tropical depression: Some great fishing opportunities exist.   Redfish, mackerel, pompano, mangrove snapper and flounder will be great options.

The biggest redfish of the calendar year usually arrive in August, with the huge broadcast spawners arriving to the local flats but more likely to a jetty or pass near you!   Don’t scrimp on tackle because it will take the big rod and reel to handle these girls.

Mackerel will be consistent around the Tampa Bay area, hanging with the fresh hatch of baitfish and can be caught on a variety of lures moved rapidly through these locations that are loaded with baitfish.

The report to give “Hot and humid with a 100% chance of more-of-the-same”.   But July was a strong month for taking people kayak fishing with one stretch with 21 charters in 20 days.   A mix of sunup and sundown trips, the fishing was mostly better when there was very little light.   For sunrise trips, the best action was between 6:30AM to 8:00AM.   For the sundown trips, some of the best action was at twilight but other times the action got best when it was pitch dark.

The one exception to the rule on early morning outings:  Speckled trout.    They have cooperated later into the morning than other species if you area in the right location.   Great trout have been caught during a time of year when normally the species is not as strong a target.   Regular catches of trout over 20 inches are common.   Topwater lures like the MirroMullet  and MirroMullet XL have been great earlier but once the sun is up and shining the 12 Fathom SlamR has been tough to beat.   Clients have been throwing the recently introduced “Glow” which is the “white glow” option in the mullet and SlamR, kind of an opaque white and it will hold a light charge for night fishing.   But the bottom line is, it is a great color for daytime as well.

Pompano targeting has been successful at the bridges.   Uncle Neil’s Custom Teaser with a Silly Willy.   Yellow jig, pink teaser.

Mangrove snapper will be loaded up on every craggy structure all over the region.     Big snapper usually come in from offshore this time of year.   If you want to try something fun and easy, drive out to the Skyway piers and do some night fishing for big snapper pulling right up to where you fish.   The rocks that are casting distance from the structure will hold terrific snapper specimens.

Flounder action has been slow this summer with baitfish schools never really flooding the inshore flats as they would in a normal year.   July saw an upswing with a few more large flounder being caught but August should start a trend toward great flounder fishing that will last throughout the Fall.

Continued:   The *Six-to-Ten Rule* is quite simple:  Choosing the best tides, you should be fishing from six to ten.   Morning or evening?   Yes.   “Six to ten” in the morning or “Six to ten” in the evening are both great options for the very best of mid summer fishing.  Pre-dawn outings lasting until 9 AM are a great option.   Another is trying out the sundown fishing, going well into the night.

The Kayak Fishing Academy:  August 21.   A $30 class, three and a half hours of intense instruction.

In the Southwest “Suncoast” area of Florida, Steve Gibson with Southern Drawl Kayak Fishing:
I expect snook fishing to continue in the surf along
area beaches. There are plenty of fish out there and they’re
cooperative most of the time. I haven’t been fishing the bay at all,
but I will do so in the coming month. Spotted seatrout action is
expected to be good over deep grass along the east and west sides of
Sarasota Bay. You’ll also encounter jack crevalle and ladyfish. We’ll
also get out a couple of hours before daylight to fish around lighted
docks. Snook are the primary targets, but we often encounter small
tarpon, spotted seatrout, jack crevalle and sometimes redfish. I also
expect shark action to be in high gear in southern Tampa Bay. We
target small blacktip, bonnethead and spinner sharks. It’s a blast in
a kayak.

The East coast of Florida
Snook can be found early under mangroves and where there is structure along with where there is a nice concentration of bait fish. Using a mullet colored soft plastic on a weedless jig, cast and jig the lure back slowly and wait for the thump before setting the hook. Larger snook and redfish will be found inside and along the drop offs near the Sebastian Inlet itself as well. Live pilchars, pogies, crab or mullet work best. After a small break in the day, the mid-day to sundown bite target sea trout and redfish in deeper cooler waters. Fish the Banana River on the flats the same way as Sebastian Inlet flats. If you can, get out of your kayak and wade fish for extra stealthiness. Both areas have clear waters and limited grass so be cautions when approaching fish so as not to spook them

In the Big Bend of Florida’s Panhandle, The guys are reporting great action throughout the region for trout, redfish and flounder.   Kingfish, cobia and pompano are also options for the kayak anglers.

In Northeast Florida:  : August should be a lot of a continuation of last month which is trout and redfish and of course some really big flounder.  Most of the fish have been active morning and evening but the midday action around the passes will be pretty decent.

In the greater South Florida area:  The Everglades, Flamingo anglers are enjoying some great action but come back a pint low if they do not remember the correct supplies.    Get a bug suit and load up on repellent, we’ve got great action down here.    Tarpon are a great bet.      Around the rest of the region, you can pick your species and go for it.    Beware of stormy weather on extreme trips.   Kayak anglers have faced some perilous situations, something that is best to avoid.    Join up with a friend if you want to do something like this but be ready to weather the storms.

The tip of the month:
Silk chartreuse.   Nighttime fishing requires some different color selections.   Silk chartreuse will get strikes when other colors do not.     “Greengo” mullet has a chartreuse top and a white belly and also a good choice.   Pink silver glitter is another good choice.    If it is “low light” but not pitch dark, pearl white is a good choice.  Recently, 12 Fathom added “Glo” in the SlamR and Mullet.   This is the “off white” glow choice and holds the charge from a flashlight but it is a great color for daytime fishing as well.