Sound is a positive part of fishing. Sound and vibration will attract fish to your lures and create opportunities. Sound in the rest of fishing is either irrelevant or very negative. The biggest issues with noise on the water are from boat motors or other deck activities that are extremely high pitch and will alert fish to the presence of humans. To be the most successful out there, eliminate all the unnecessary noise. Me, I do it from kayaks. Kayaks have a built in advantage as far as very low profile. But there are some tips to help maximize your success even from these craft. In the “whole picture” thing, I will talk about the boat, the kayak, anchoring, your lures and other things that could make every fishing experience more productive. 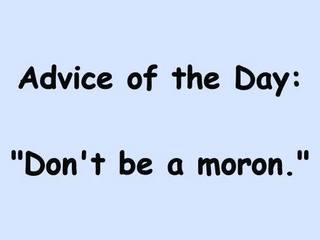 Thoughts on not being seen or heard:

Different ways of fishing: If the power boat is your way of doing it, do you run your motor all the way into the fishing spot? Do you have a trolling motor? Do you have a pushpole? Too many times I see people leave their motor on too long eliminating the momentum of the boat (plus zero noise) to move into the fish while making little to no noise. I category most of these things as “unnecessary noise.” Could you go in another way? The end result whether you do it by boat or by any other means “the fewer fish you spook, the more fish there are to catch.” 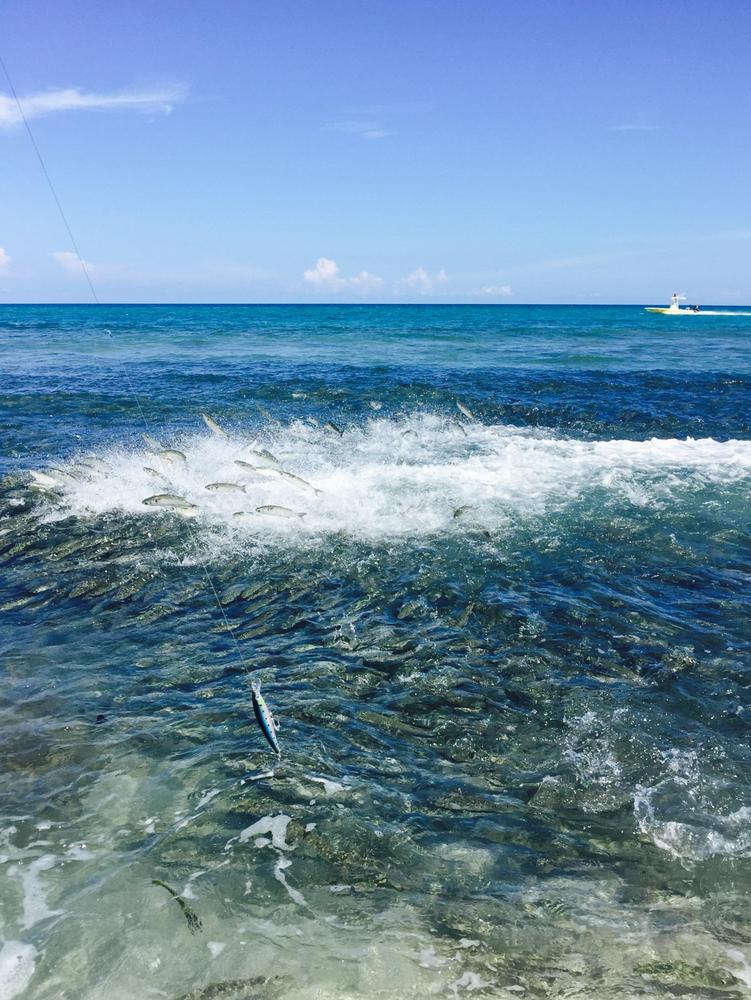 The benefit of a kayak to approach fish is twofold in my opinion. There is the stealth and there is the low profile. If you’re careful, the “quietness” of a kayak can get you up very close to fish. Literally getting you right up to them before they see you and bolt away.

Even putting your extra rods at a lower angle may make a positive difference. I would say usually (and especially from a kayak) it isn’t going to matter. It’s a “detail” but if you want to eliminate another possible signal to the fish that you’re there, get your rods down at a lower angle. For those who have craft that sit up higher on the water, I remember back to a vacation about seven years ago. I was sitting up on the poling platform on a very nice morning. Neither Joe nor the other guy with us were catching anything. After a while I said “I think I know what the problem is.” Then they both had fish on. Then another. And another. Roy said “I don’t get it. Why do you think we couldn’t catch them earlier?” It was a flat day. Sitting on the platform, they could see me. When I eliminated that, the fishing got easy.

Shirt color?
Let’s not go overboard. The time I’ll worry about my shirt color is usually only when I’m targeting sheepshead from a seawall. I would wear a beige shirt the same color as the rocks behind me and I caught more fish when I wore that shirt than any other. Sight fishing these fish, you may be undetected if you keep your body motions at a minimum and wear earth tone clothing. I do believe in this situation it’s worthwhile. Otherwise, people are over-thinking their approach to fishing. Same as your kayak color the only impact will be if you are not a very good caster. 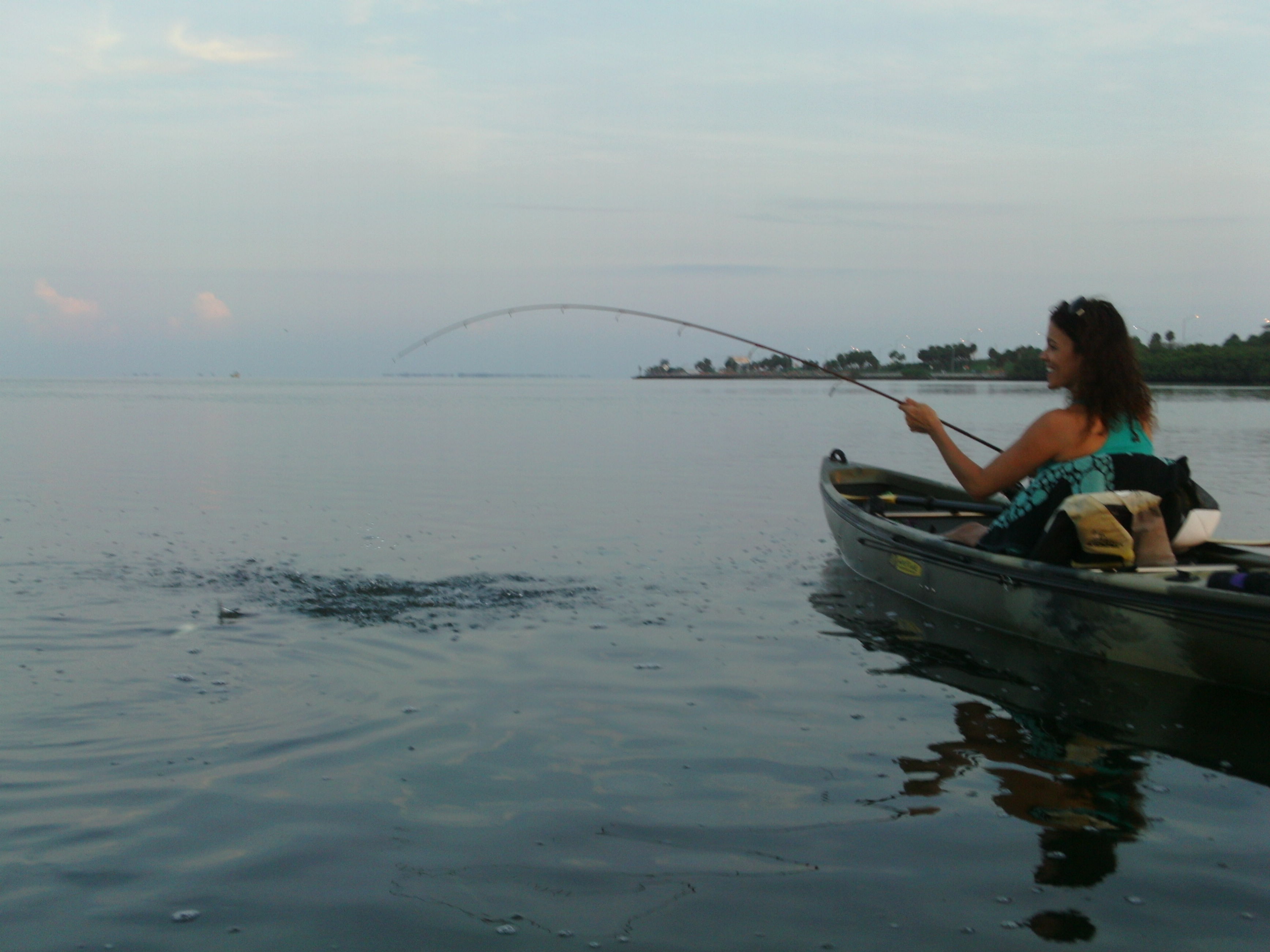 Talking?
So, I take a husband and wife fishing. About 50% of the time, the wife is going to ask me one specific question. I have gotten this one many times over the years: “Does talking scare the fish?” I will look at the husband and say “You’re not going to like this.” I have long thought that one of the attractions to fishing for most people is the solitude. It can be a quiet time. Beautiful scenery. Thinking time. I do not believe that talking is going to scare a fish. That being said I have met three people in my lifetime that I would probably ask them to lower it a little because of the decibel and sheer volume of their voices.

The banging anchor: Years ago former client Rob, who had been kayak fishing before I took him out on a trip had developed some bad habits. When we crept in on the best school of redfish I had seen in a month, I instructed him to anchor the spot and we’d fish there for a while. I then heard the banging of anchor on plastic and then a heavy drop of the 3 pound anchor into the water. The redfish rose up and vacated the area leaving a trail of 100 mud puffs as they fled the area. He learned a valuable lesson. And from that time, extra care of picking up and anchor and quietly putting it in the water became a pre-launch part of the charter speech. A related item, storing the paddle. At least once a week I will have a client that really likes to bash the paddle on the craft, creating way more noise than I do performing the same action.

How noisy are your lures? Think about it. Not so much the noise of the lure when you’re working it through the water. That can be beneficial. I call it “splashdown!” The point when your lure hits the water. There are some soft plastic lures that enter the water very quietly, especially if rigged on light jig head or hook options. The application is this: You’re making casts into an enclosed area where the lure is going to fall right in the feed zone. A heavy landing lure may spook those fish a majority of the time, eliminating your chances of a hookup to the fish. There are others that make a major disturbance when they reach Splashdown. So, what can you do to minimize the commotion? Topwater lures are notoriously noisy in use but also on “splashdown.” There are times where that turns off the fish and other lures work better. The quietest landing lure? The 12 Fathom Buzz Tail Shad. That makes zero noise entering the water. Ironically, in the water it creates bubbles and it probably slightly noisier than other plastic baits. But it doesn’t spook the fish laying up shallow when it hits the surface on a cast.

With practice, a technique can be learned that will cut down on the hard water entry of a lure. It involves using the rod to slow down the lure as it is in flight and also becoming proficient at handling the reel as the lure is nearing its destination. I call it “laying the lure in the water.” If you click the bail over before the lure hits the water you can cut down on the splash of the lure on impact with the water.

If you’re bad at casting, staying seated and limiting unnecessary noise and movement is probably the way to go. Bouncy boats cast small wakes potentially alerting fish to your presence, especially in very flat water areas. But if you are bad at casting, why not just get better at casting? That is Kayak Fishing Skool theme #1. Long casts are the best asset to being a better angler. 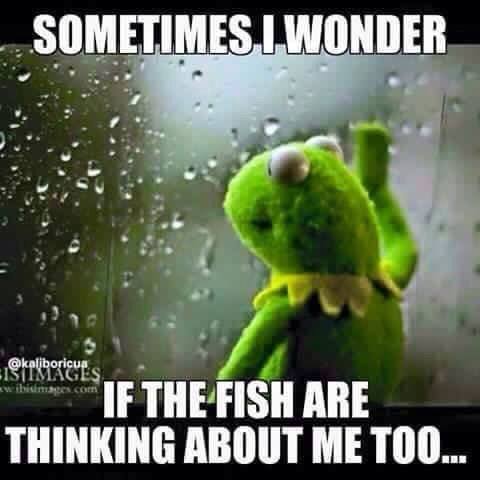 This one more of a pet peeve than anything. “Slamming your lure in the water” to get a piece of seagrass off it. I had a client, God rest her soul, who would do that every time she had a tiny piece of grass on her lure. I mentioned it to her. She said “Well, Mr Smarty, how do you do it?” So I lifted my rod tip up, the lure came right in front of me and I took it off by hand. Another technique I teach from the kayak. Stubborn, she kept doing it. Next time I took her out she wasn’t doing it anymore. Is it a coincidence that she started catching more fish? Maybe. Again, “unnecessary noise.” I’m not going to risk it.

Standing is something for vision distance efficiency. They could see you more easily but if you’re making good long casts standing shouldn’t cause a problem. If you want to stand to sight cast fish I would suggest get up in the standing position before you get to where the fish are. Or, do it very slowly. The act of standing itself can spook a lot of fish, especially on those calmest of days.

As far as “Profile”: One thing to consider is positioning and approach if you want to stand. If the sun is behind you, standing will put a longer shadow out into the water. Fish spook from shadows all the time. If your shadow isn’t going across the area you’re fishing, that could prevent the fish in that location from knowing that you’ve entered the area. Keep in mind, fish fall prey to birds at times. Shadows are often the last thing they see before a talon is sticking out of their backs. But your shadow alone, to that more seasoned fish, is an indication that there is something else there. Would that be enough to change their feeding pattern? Sometimes it can have an impact.

Modifications to technique are what make the best anglers. I teach this. Every fish spooked is a missed opportunity. Evaluate yourself and see if you can eliminate some of the practices that may be diminishing your opportunities. In two words, if at all possible, “Be Quiet!” 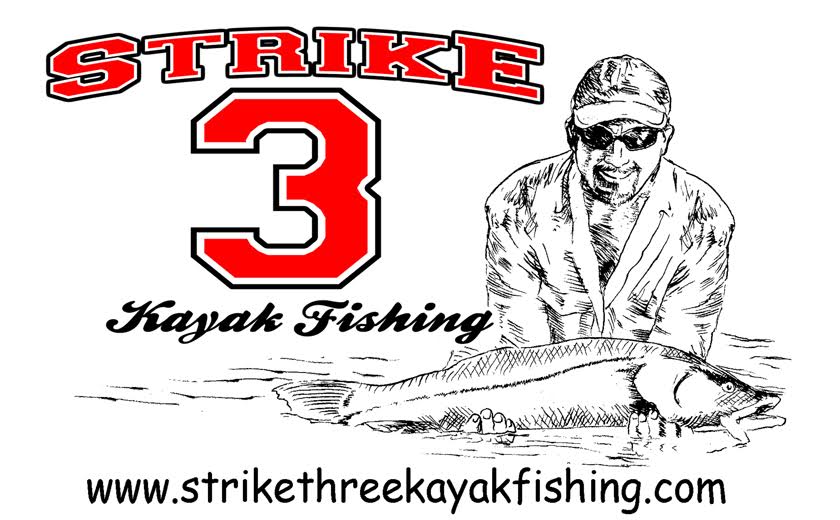 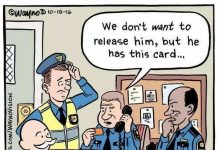