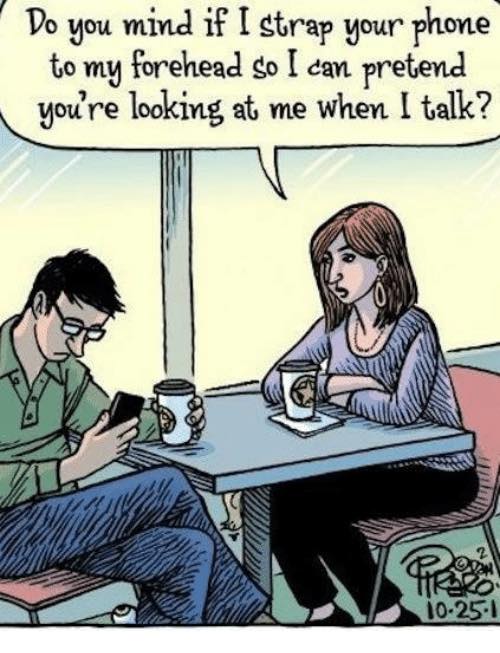 Life.  The Blog is easy to write with Life right now.

Hurricane:  Peak season.   Dorian.   Sitting in the Atlantic for a week.    Not moving at all.   Where’s it going to go.   Experts.   Are they good?   We will see.   A storm that hasn’t moved any way BUT west, they say it goes hard north.    I’ve always hoped they are right.   The storm, sitting so still for so long, weakening.    That’s fine too.    If they are wrong and it continues west, someone is going to get wrecked.    My place:   No squirrels.  No birds.   No nothing all the sudden.   Do they know something we don’t??

Jumping the gun:  Florida State League and Gulf Coast League canceled their final games and the playoffs.    For what?    Schools.    Good example.   Pinellas County, schools closed Tuesday but not Wednesday.   They may have to extend it because if they’re wrong on the path, the hurricane’s here on Wednesday.    Tsk.  Tsk.   Oh the story if it doesn’t turn.

Honesty to God, it’s moving so slow it is going to dissipate before it gets anywhere else.   A lot of years doing this.   I’ve never seen one THIS SLOW.   They are all slow but this one:  Sets the record.    Boring.   Great it hasn’t been here.    Bad, there’s four more storms out there developing.   It’s early September.    We are going to get one.    This one, maybe not but we will get one.

If the Titanic didn’t sink, how long would it have been used?   Would it still be floating somewhere??

Into baseball pages to promote the new book.   Sold books:   Got banned from one page.    A play in Los Angeles, Yankees.     Really, a non-topic.    I defended the umpire(s).   Basically, the plate umpire most involved.     A Facebook page with Umpire in the title and I get banned for defending the umpire?     That’s interesting.     Dealing with baseball fans is a mistake.   It always has been.     Bottom line, I’m wrong you say?   How come major league baseball said nothing about it?   Because it wasn’t wrong.

Baseball:  Defending an umpire on the internet.   The lousy people that exist, berate you and that umpire, just basically because of the hatred of umpires.    I saw nice things.  I stand by them.   Some people like it.   The others:  I don’t care what they say, think- anything.    A bunch of them, they need to try umpiring.   Joe West:  Closing in on the record.   Should he still be out there?   I’m not saying anything.   I wish him the best.

Book 4 arrives this week.  My life.   The interesting years.   Momentum should be good once people have read it and tell people:   Likely to be a good one for me.   15 years later, finally going to make money from baseball?   I put the work into it.   This book should make a splash.   Arrival time:   September 6th.  Not   Checked on it:   It is the 9th and it hasn’t shipped yet.  Has it printed?   They couldn’t tell me.   I don’t understand why things work how they do.   I’m ready to have it in.

My umpire career, the best time of my life:   Sales should be 800 more than I’ve already sold.    Umpires account for most of the sales so far.     An honor if you ask me.   My contemporaries want to see what I wrote.

That is in the category of “I didn’t stay out of it.”  In the category of “I stayed out of it”, guides posting pictures of two dozen dead fish, or more, daily.   My people, not liking it.    The people doing it, within legal limits and all but if I was to talk to them I would tell them some of the fish are too small and photos are more valuable than a dead 18 inch redfish.     But whatever.     Legal and all, they will see the same challenges we have here and they will be partly if not mostly at fault.

Tournaments, no better.    Picture, two dead redfish, “30th place”.   So, how many hundred redfish died in one day?     I haven’t killed on in seven years.   When I first lived here, keeping them didn’t hurt anything.   Now, a species decimated, things just aren’t good.   We don’t take care of what we have.

When is your last day on Earth?   Wouldn’t it be nice to know?

Early on, Robert L with the perfect picks.   His first time in a football pool, he held first place all by himself until Sunday night.    He ended up picking the first nine games correct.

His Steelers pick brought Neil into a tie for first.     They both have the Saints.     Robert the Raiders, Neil the Broncos.    Joey Picca can pick up ground if the Texans beat the Saints, bringing it to a tiebreaker situation.    Donald and Dave, just out, and can’t catch up because their picks are the same as the guys they are chasing.

Stories like this every week:   If the Jets hold on to the lead and if the Lions don’t blow an 18 point lead (leading to a tie),  Neil would be in first place all alone heading into the night game.    Then it would take Denver losing to create a tiebreaker.   Alas, that’s the game.   Picking winners requires some luck.

Participation should grow every week.

In my other pool, I picked good.  Three teams picked in that pool.  I did Rams, Saints and Patriots.    Not sure if the Rams not scoring one more time hurt me or not.   I think winning by 3 I was still all right. 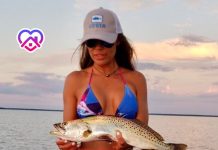