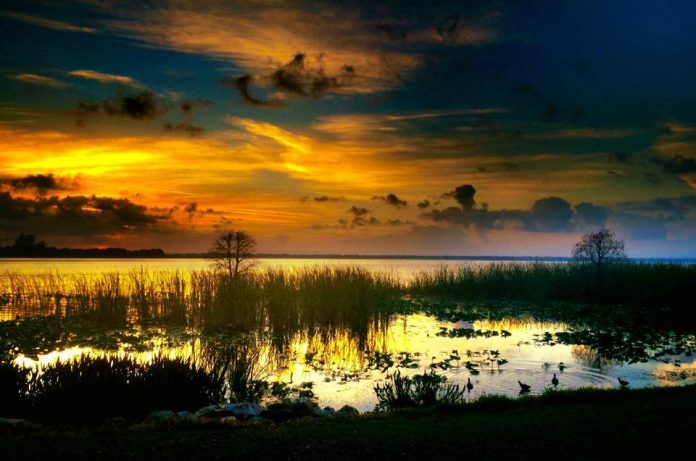 Cooler weather is creeping in and the days are getting shorter. Fall is near and the fishing is exploding in north Pinellas. Bait has invaded the beaches, gathering in troughs along the shore. Shore birds are dipping and diving in the morning, indicating the location of the thickest schools of baitfish. Filling the well is easy as long as the winds are light. Most gamefish respond to sardines, also called “greenbacks” or “whitebait.” Nearshore mackerel are hitting within 3 miles, often following the hordes of bait moving with the tides. Large jack crevalle are marauding the jetties and passes, chasing anything that moves. Redfish are most exciting fish this time of year for inshore anglers. They school on the flats, foraging on incoming and outgoing tides, often grouping just off of the mangrove shoreline. Low tides allow them to be easily detected, pushing water as they move. As the tides get higher, I target oyster bars and tidal creeks, chumming heavily. Once a fish is hooked, anchor and cast baits in the location of the hooked fish. Often the school is nearby and a fish or two will follow the fighting redfish to the boat. Chumming will usually keep them close by. As the bite slows, move slightly in the direction of the tide. Redfish normally move only a few yards once irritated by the commotion of casting and landing fish.