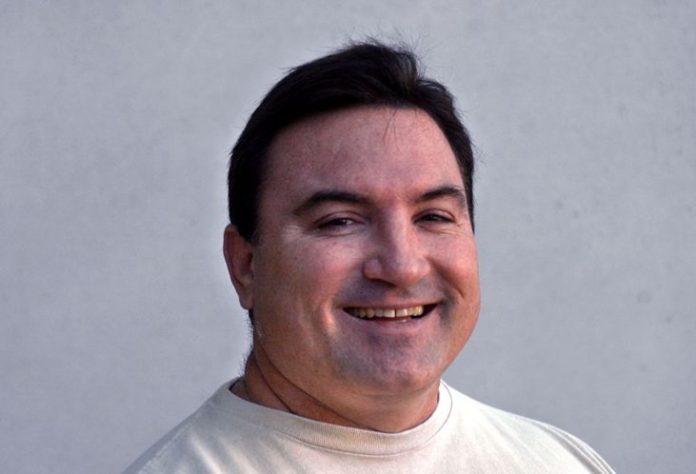 Catching the very end of amberjack season, some of our divers targeted amberjack the last few days of May.  The season closed on June 1st, but many divers weren’t too devastated with the closure, because the gag grouper season opened the same day amberjack closed.  Gag grouper spearing and fishing has been hit and miss this past week.  Areas with clean bottom conditions produced nice gags; however, the bottom structure south of Tampa Bay north to Clearwater has been covered with the gooey mess we call “sea snot”.  “Sea snot” or “marine mucilage” forms when globs of marine snow (organic material that forms and falls from the upper water to the bottom) starts to coagulate into large globs. Some globs can cover as much as 100 miles. Some years we have very little, but this year we have a lot! The mucilage has many components, including a wide range of microorganisms.  The sea snot fills in the crevices of the limestone ledges, covers the potholes and gets pushed and piled up on the sides of the shipwrecks like a snow bank. The fish that reside on the bottom don’t like this gooey mess because it gets into their gills and curtails their ability to get oxygen.  Areas with sea snot are mostly void of bottom fish.  The key to finding these bottom fish is to find areas where the sea snot is absent. This past week the sea snot was found out to 85 feet of water.  Depths beyond have cleaner bottom and more grouper, snappers and hogfish.