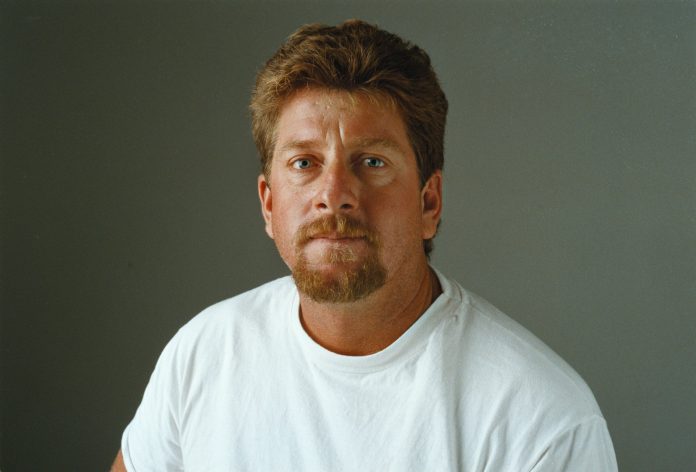 Kingfishing remains the hot topic for anglers wanting  some springtime action.  Numerous reports from up and down the coast have been pouring in for weeks. We have literally caught over 300 kingfish since they arrived in March.
Some days have been challenging due to strong winds, but  the fish were available.   Using the land as a buffer  can often be rewarding and safe. We have been running many trips within 5 miles of shore when the winds were strong  from east. The shoreline often  protected us from high seas that normally occur during high wind situations.  This week the  weather forecast doesn’t look any different, with high winds in ou      Anglers must not be fooled by the smoother waters when the winds out of the east. The  shoreline can  keep the water smooth for a few miles before seas become unruly.The further you travel away from shore the rougher it will get with strong easterly winds.. It can get quite dangerous for anglers in smaller boats, so use extreme caution. The ride out seems alright, until you have to turn round and head home.     Another location to fish during strong east wind conditions is  Tampa Bay.  This is a  well known hot spot for kings, that has plenty of land mass to block the force of strong winds.   Many large kingfish have  been landed from Egmont key all the way  to Gandy bridge. Plenty of bait  in Tampa Bay this year has given the kings an easy meal on the the contours (edges)of the channel. This unique piece of geography  was dredged many years ago to increase water depth for larger ships  entering Tampa Bay. This occurrence revealed many rocks that were either removed or dynamited to keep the shipping channel safe for ships travel. It also made some of the best areas  to  kingfish. This unique piece of geography can often be a great place fish when the winds are  too strong in the gulf.