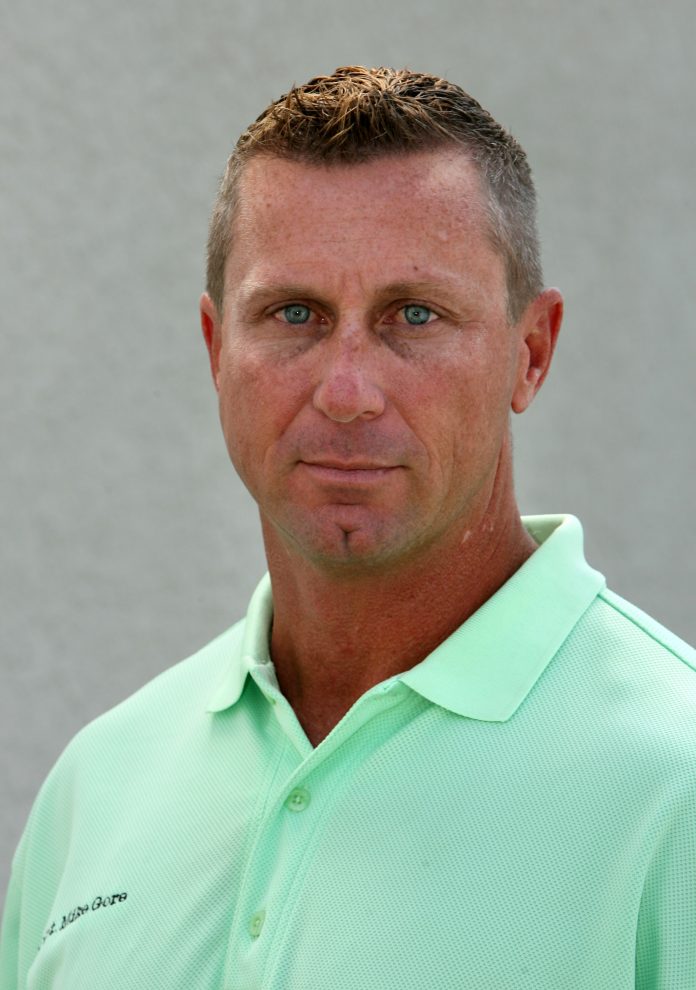 If fishing is in your plans; I would wait until the end of the week or at least fish in the afternoon. Monday brought in our 1st significant cold front of the year and you can expect the water temperature to drop. When this happens, the fish need a few days to acclimate.

It is that time of year where we are having negative tides and cold fronts that really blow the water out of the bay. Don’t get discouraged by this. Take this opportunity to scout and find new fishing areas that you may have never known about. The negative tides will expose oyster bars that you may have never seen before. Deep troughs will also be visible. Look for troughs just off of the flats that are exposed. The fish will need to go somewhere and they are usually piled up there.

It is so nice to see a consistent redfish bite. They can be found on almost any flat throughout Tampa Bay and St. Petersburg. Most of the ones I have been catching have been mixed in with the snook. There are still a few nice schools bunched up together but these schools of redfish draw a lot of attention from anglers.

The bigger gator trout are starting to move into St. Petersburg and South Tampa Bay. We usually don’t see their arrival until January and February. The last cold front has dropped the water temperature down enough that is has brought them in from the deeper water earlier.

The snook bite continues to be on fire. The negative tides really have them piled up in deeper holes. It is not uncommon to catch 40 or 50 fish right now. 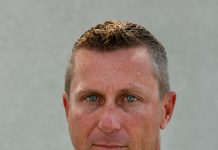