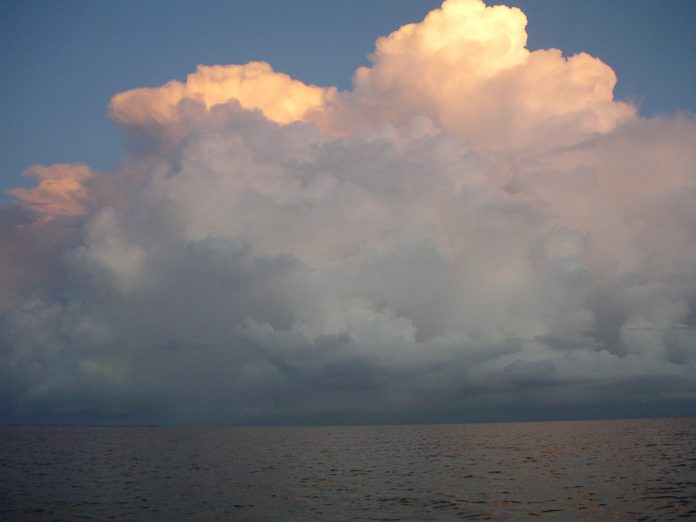 Seasonal changes, make changes to your fishing plans to be out when the action is best.  What to expect for the next three months?   During the new moon, trout fishing was about the best I had ever seen it.    One client got strikes on every cast for five hours.    Complete nonstop action for him.    The trick to catching the biggest trout was to really finesse the baits slowly.  Through the full moon, we are facing another upcoming new moon cycle.   The serious fisherman knows what this means:   Moving water helps.   The water is going to move best around the full and new moon.   Action on morning trips during the full moon can be difficult.    Morning trips on the new moon is generally the best option of the whole month.  High heat, the fish use the extra moonlight and that being the cooler time of day to do their feeding.     Feeding heavily, they may not be as active in the morning.    On the new moon, morning trips should be pretty good.   A majority of the best action will remain trout.    Pompano should make an even better appearance.    June is usually pretty good.   July can be tougher.   A bait hatch and months of heavy rain often make August a decent fishing month.   For the next four months:   Find and follow the baitfish schools for best results. 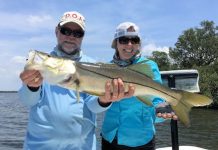 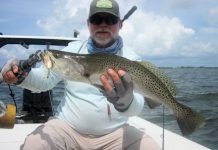 With this cold, it’s time for sheepshead