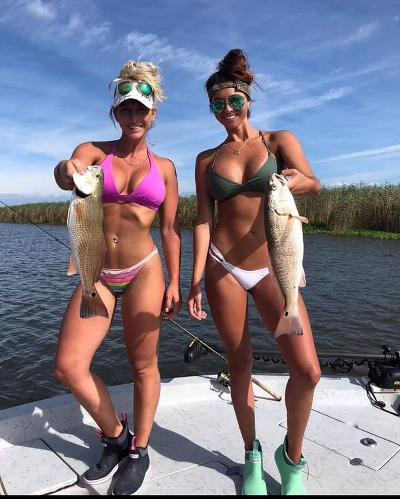 The action has been the best I have ever seen it in August.    No question, the species closures are having a positive effect.   We have done the action trips with a lot of speckled trout at sunrise and when the bite on the flats slows down at 10:30AM, the silver trout hole has action for as long as you want it.  With lots of closures, silver trout provides some meat to take home.

Getting out before sunrise, the flats action is great the first couple of hours after sunrise.      The closure of trout means that species has been growing.    They are easy to get on five or six inch plastic jigs.     Trout over 20 inches have been regular.   A lot of upper slot trout every time out.   Action is steady on the 3 to 5 foot depth grass beds.   This is the case all over the Bay, but better “toward the front” of Tampa Bay.   It’s the krux of summer.    It is better to be out front instead of areas way up the Bay.    Stay near the opening of Tampa Bay or near a Gulf pass for best results.   Going early gets it done.   At about 10AM, the bite starts to dwindle and that’s when we have been hitting the silver trout hole.     It is easy to catch 100 of them fast.    Not large, they are fun to catch and the meat is great for mixing up fish spread at home.   We catch them on the pompano jig/teaser rigs.    Color doesn’t matter.   90% of the silver trout will eat the teaser.   Use caution with this double hook setup.    Don’t let the second hook get lodged in your hand.
Neil Taylor