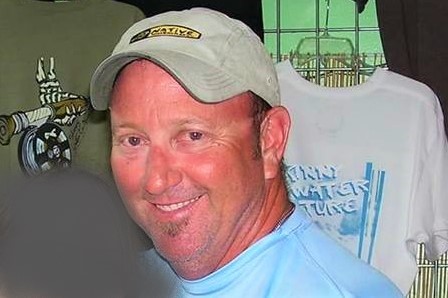 Big trout, a wintertime standard, are in their yearly patterns. It is uncommon to not catch a big trout this time of year. Trout are everywhere and have increased in size since the closure last year. Catching trout is not challenging around Tampa Bay. Catching big trout is a lot more exact. The biggest trout are usually caught in shallower water this time of year. A great deal of them are caught while trying for redfish. At high tides, in many locations, the trout are up against the trees. Trout, always the same year round will be in areas that have seagrass bottom or on the edges of seagrass. Catching the fish is pretty straightforward. The best success is by moving lures slowly down by the bottom. A light strike, trout will pick up and drop a lure multiple times before finally getting to the hook.   Use the lightest tackle, including the leader line. Trout are not going to require any kind of heavy gear. Keep it light and catch more trout. The rod, the reel, the leader, the main line and even your lures should all be very light. Make long casts and prospect for them until you are into them.
Neil Taylor

The Kayak Report by Neil T