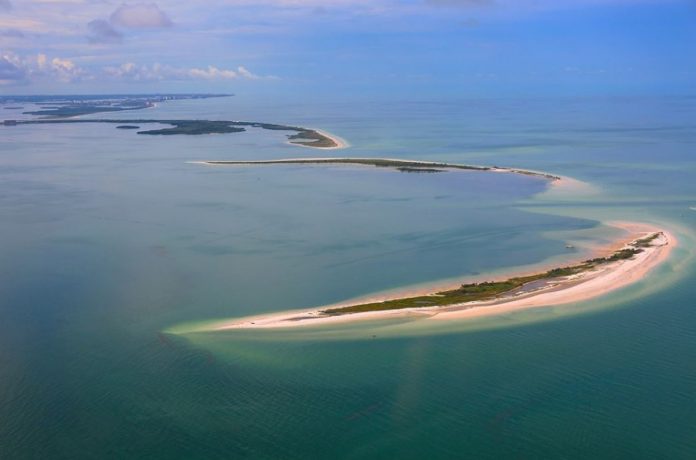 No question, a week into September, things are going to improve as summer wears down.   We have long, hot summers and in the dead of summer the fishing just isn’t what it is most of the rest of the year.     The heat keeps a lot of people home.     As October nears so does the need to “get back in the game.”    building your fall fishing plan.     Where are you going to go?    When are you going to go?    What do you want to catch?     Fishing is most successful for those who have a plan and if it is a good plan and you stick to it, your results should be decent.     What we have around the Tampa Bay area is nearly the same year round.     Pompano will be good for two more months then usually fade as winter arrives.      Redfish, difficult.    My hopes are long-term, stocking programs help to bring redfish back again.    Snook, not great but gradually better.    No question, most of that action is pretty small fish.    Flounder, there are some but they haven’t been excellent for about three years.    But if you try for them, some are there to be caught.     Trout:   Easily the best target for a gamefish in our waters.     Trout spawn year-round, therefore their numbers are better overall than any other species.    Great fun on topwater lures, topwater lures are the trick to tempting the largest trout.     The “other” lies in the species like “grass grouper”, ladyfish and jacks.    Baby gag grouper are here already, thick and they aren’t big but they hit hard and fight good for a small fish.    Much to small to keep, they are a catch and release species.     Also for release:   Jacks and ladyfish, both provide solid action and a good fight.     These are great for taking the kids to catch.     Later, when winter arrives and with no Red Tide this year, silver trout and whiting should become a solid option and a dinner fish with all the other species closed until next May.    Get out and enjoy it!

For next few months, trout is a great target