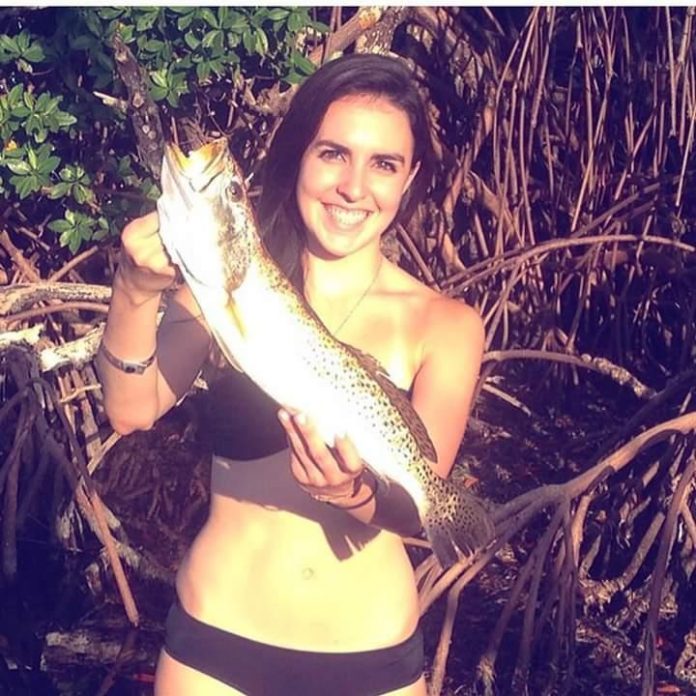 No question, an easy target:  Large trout.    Closed to harvest, trout stocks are in good shape.    95% of the area not impacted by Red Tide, trout have a chance to gain in numbers without people taking them home.    Trout are ubiquitous.    Any area with significant seagrass bottom will have this species.    Water depth isn’t as much an issue late in winter.   Highest tides, the largest trout are often mixed in with redfish in very shallow water.   Getting into “numbers” the “schoolie” size trout are in four feet of water.    Using a simple 1/8-ounce jighead with any plastic tail, trout can be tempted and caught easily.    The best time of year for using topwater lures for trophy size trout is arriving.    The maturation of the mullet spawn, trout shift a lot of their feeding to mullet swimming above them.    This translates to trout crashing topwater lures with great frequency.    Technique is helpful.    The angler that develops a touch to finessing trout catches the most and the biggest trout.    Learning to move lures at a painfully slow pace is necessary some of the time.     Moving a topwater lure is also a craft and the guy who pays attention to the technique that works develops the technique that makes catches increase.    Bending down on the barbs of your hooks, especially with treble hook lures helps to release these fish with minimal harm, something more necessary with this species closed to harvest.    One day they will be reopened to harvest but that will not arrive anytime soon.     They are a species that can easily be enjoyed for catch and release.    Have a camera ready for a quick photo.    Now through early May, ideal time to target trophy size trout.