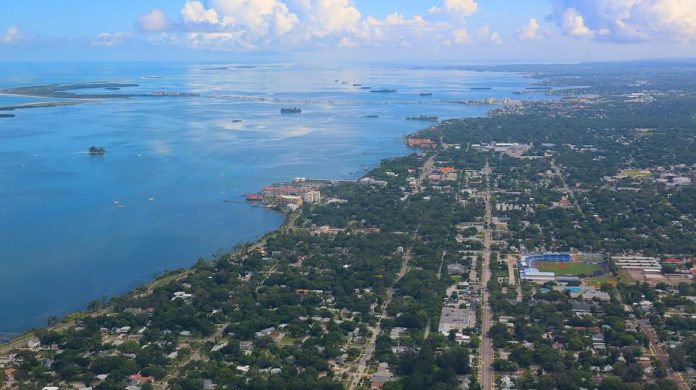 It turns out that “Florida Forever” meant “Florida Until We Can Find Something Better To Do With $820 Million.”

At least, that’s how state lawmakers seem to see it. Monday, they approved a budget that, for the first time in decades, allocates zero dollars to the purchase and preservation of environmentally sensitive land. Those lawmakers don’t seem to realize how badly they are breaking trust with the 4.3 million voters who said — less than three years ago, and by a 3-to-1 margin — that they wanted to see Florida carry on its tradition of preserving sensitive, threatened land.

It’s important to put that 2014 vote in context. Florida had one of the nation’s first land-conservation buying programs, which kicked into high gear in 1990 with the program first known as Preservation 2000, and then, Florida Forever. From the start, that effort — which has added to state parks and forests, aided the expansion of trails and outdoor recreation and saved farmland from further development while keeping it on the tax rolls — enjoyed overwhelming popular support. But starting in 2009, in the depths of the Great Recession, legislative interest (and budget allocations) started to wane.

So voters provided a sharp nudge, in the form of a constitutional amendment (Amendment 1, the Florida Water and Land Conservation Initiative) that reauthorized the Florida Forever program, identified a funding stream (33 percent of an excise tax on real-estate transactions) and said that the money was to be spent only for the purposes of preserving land.

The amendment’s drafters even included a provision commanding legislators not to side-shift Florida Forever money to cover other budget priorities. It’s almost as if they knew shenanigans were coming. But lawmakers ignored that provision as well — and did it almost from the start. Last year, the Legislature allocated only $15.1 million for land purchases.

Perhaps the most disappointing part of this year’s Florida Forever fiasco is watching lawmakers who have been solid voices for conservation attempt to justify their betrayal of voters. They point to other big-ticket environmental expenditures in the budget, including Everglades funding and money intended to protect and clean up Florida’s troubled springs.

Last year, the conservation group 1000 Friends of Florida published a landmark report, Florida 2070, projecting that Florida’s population could nearly double over the next 53 years, forcing the conversion of 5 million acres to urban use. Other population projections are even more dramatic, suggesting that Florida could grow by 7 million people in the next 20 years.

It’s certainly possible — even likely — that at some point the state will be able to say “enough” and taper off on its land-buying efforts. Certainly, every purchase is carefully weighed, and scientifically reviewed, to ensure maximum benefit to Florida’s future.

But voters have said — loudly, clearly and recently — that preservation is still a high priority. Lawmakers ignore that voice at their peril.

This guest editorial is from the Ocala Star-Banner, a Daily News sister paper with GateHouse Media. 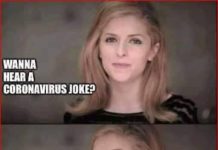