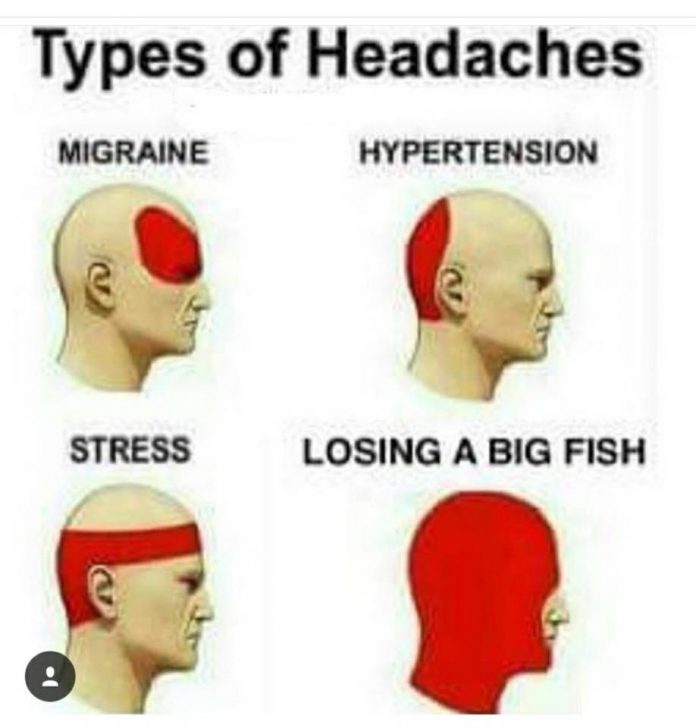 I actually got interviewed about blogging.     Funny to me because I started doing it by accident.     In the interview I talked about my regular writing.   How do the blog posts differ?    No format.   No agenda.   Just blather on about whatever you want, there is no topic.     There is no structure.    It is amazing to me how many people these posts brought out of the woodwork.    Pretty obviously, people were less interested in reading some of my other stuff but they find this real world stuff worthwhile.

I guess it is interesting to me because at this point in life, I have less to say.    And I kind of like that.   My father told me it would happen.   The stuff I used to get in on:  I don’t anymore.    And life is better for it.

Princess Di’s last phone conversation with her two boys.   I almost clicked on that one.    She died last game of the season 1997.   It was the last game where Durham was a Carolina League city.   I worked the plate (and we went extra innings).   In the ninth inning on the public address they announed the crash.   In the tenth inning they announced she died.     I didn’t know her, obviously.     I thought she was good.   Way better than average.   I thought “I could be friends with someone like her.”    I always thought her husband was a moron.

A photo.  Sometimes it’s all it takes.   Another umpire, out in Phoenix put up a picture driving through there and from the signs on the highway I knew right where it was.   I asked “Does it still stink there?”    40 years ago, they built that part of the freeway right on top of the original Phoenix landfill.   On that curve (I 10 at I 19), it stunk.     Perhaps that’s gone.     Perhaps I’m the only who would still say anything about it.    The reality:  I’ve lived in Florida longer than I have in Arizona.     If I had it my way:  I’d have been here the whole time.    Arizona wasn’t bad.   But this is home.    With my mother leaving:  There’s nothing for me there.    I may never go back.    My friends are going to hate me for saying that but, planes come here too.

The All Star break over, the Lightning are back in action.  Their schedule, every other day for a while.    Hopefully they just continue right where they left off.   They won’t lose much.    I saw three teams that gave them a battle.   The rest of the time:  Pretty easy wins.   It is amazing, they have so many good players it’s a different hero every night.

Back to environmental Neil, a new governor:  We have challenges.    Will he listen?   Will he act?    Indications are decent but my first effort I heard nothing back..   So, I try again.

The Eagles Nest survived the hurricane.   Minor damage.  So my vacation spot is intact.    I believe I will make it there this summer.

Closing out January, a time of vindication.     A lot of issues lingering for a long time.   Facebook.   Apple executives boycott Facebook over privacy issues.    The people at Apple:  My kind of people.   On that front, I got my email cleaned up but now I am getting like 30 bogus phone calls a day.   Did they sell my phone number too?      Another situation:   Not going into it but everyone else finally encountered what I dealt with for two years.     Their frustration, amusing to me.

The best one:   A local company, the CEO is who I would call “a guy I know.”   One of his friends is a client of mine and is a closer friend.    This CEO posted on their company web site the day before yesterday “Anyone going into the 8th Avenue Pub can find another place to work.”      This was interesting.    The friend is also one of the legal council for this man/company.   He asked him if he wanted to take this kind of risk.   The response was one that finally made me feel a little respect.    “These are $150,000 jobs.     If they want to give up their job to go in there, so be it.   If I have a penalty for doing it, I’ll pay it and consider it severance.   Furthermore I will have gotten rid of someone I don’t want at my company.”     Respect.    This guy was really upset with the way I was treated in that deal.     It’s actually just a shame that it wasn’t a bigger company.    It only took like three months:  Finally got some respect resembling what I used to get.

There are actually some others where it is also interesting.     One guy, out of college, I went into baseball and he went into the NFL.     He works on Capitol Hill now.     He was so offended for me he wants to fly down here and have it out with the owner.    Which I discouraged.    I would like to pull up a chair and watch.    At six foot seven, 290 pounds, it probably would be fun to watch.    The whole deal, the only disappointment:  I bought a house here.    Figuring I had all these friends.    Turns out, not many of them were friends but just “people I know.”     The level of acceptance of this one was disappointing.   When you figure:   If it had been any one of them treated like that?    It would have been a war.    I would have burned it down.    It is a shame my father didn’t get to hear about this one.     He liked it when I was into interesting situations.        I move on pretty quickly.     Twelve years of interior Safety Harbor:  It’s over.     I am moving new directions and quite honestly enjoying it.      I like my house.   And  quite honestly, it took me back to my “real friends” who were way better than all these other people anyway.

A new gap in life:  No more trips to Ted’s.     His 99 years ended about three weeks ago.    No funeral, no memorials, I have gradually talked to everyone in his family.    It was kind of funny.    I got a lot of time with him but overall, he kept to himself.   That included family.    They all have told me approximately the same thing:  They only saw him on holidays and occasions.    Ted and I hung out twice a week for the last year and a half.      Not sure what appeal I had but we got along.    I think it helped that it wasn’t more than that.    There were times where I knew he would be happy if I didn’t stay very long so I didn’t.    Life goes on. 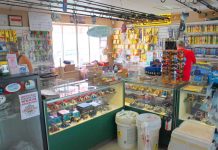 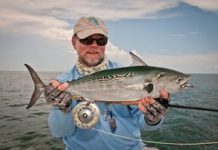 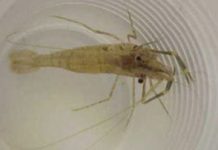