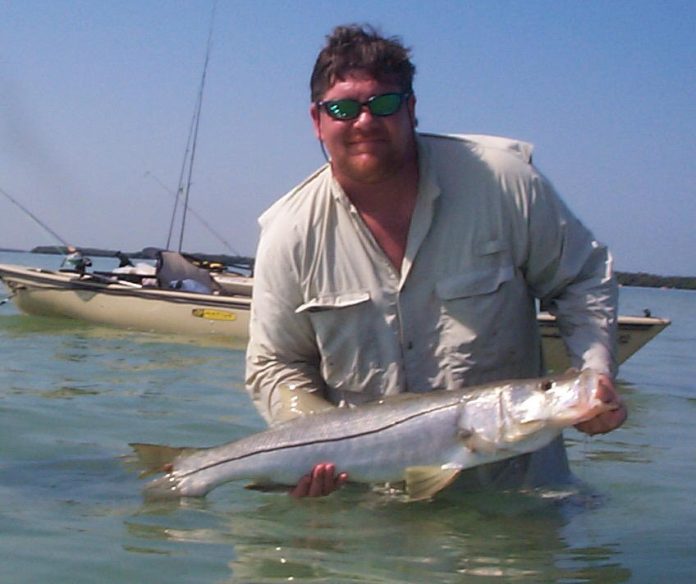 A topic that deserves good air time, at any time but particularly after the situation we had with fish lost to the freeze.    And red tide.  It is a topic that put me on the map.   It is a topic that brought Mel Berman and I close together.   It is a topic I still talk about on a regular basis..    Keeping it a topic and getting people at what they do with a fish that they are going to release or, by law, have to release is something that can only lead to good.      The whiners of the world who don’t want to hear it:  They are the ones who don’t care about our resources.    Period.

It is 2018.    I can be 1000 years from now and this will still be an article of use.       It is something that is more important as more time goes on.   The amount of people in Florida now versus when I got here?     It is almost alarming.    We have this resource.   Can we do the little things to keep it the same?     Honestly:  You enjoy catching an amazing fish:  Why wouldn’t you want that fish to survive so you can do it again when it is even bigger?

Routinely tell people that the goal is to maximize the chances a fish will survive post-release predation.   Sure, you saw it swim off (after you beat it up and had it out of the water for too long) but did it have enough gusto to escape a dolphin or shark?

What is the big deal about talking about it?     You don’t want to do things better??     If you can be better at something why not become better at it.      There are too many people who say “it’s just a fish.”   It is simply not true.     These fish are my livelihood.    Mel said in a topic title “The fish are our partners.”   It was one of his best efforts.      The fish are an asset to our state.   They are an asset to our enjoyment.     Why beat them up and kill them when using other technique they are fine and go about their lives after they are let go?

My own father paid attention.       His last snook, a big one, he said to my brother “keep it in the water.”   That fish was held there until I had the camera ready and the fish was lifted out of the water for about three seconds, a photo that I look at all day long.    I was so pleased he caught a big one on his final trip to Florida.      But he obviously agreed with the principles I support.      After the photo I took the fish and I moved it in the water right in front of him.     I said “This one got played up fast.   It is ready to go.”   He said “That’s good.   I hope this fish outlives me.”    I will never forget that.

I cringe when I hear the weight of a snook mentioned.   I like hearing the people who describe their snook in “inches”.     There are also the people that play a fish way too long.   Tackle-up with the right outfit to land a bigger fish in a reasonable amount of time.   If you do it the way I do it:  The fish will survive the experience.   If you do it with no plan, these fish die after you throw them back.    It is quite simply that simple.   To put it up by its lip “for a weight” is something that if that fish makes a jerk, you have just possibly eliminated that fish’ ability to eat.     Look up the weight on a chart.     You got the length, just look up what the weight is on the chart.    Why kill it so you got a weight on it??

I’m not saying you beat up on the fish. I will submit this: The state of the snook populations in Florida is going to rate a D- once the stocks are assessed. Every fish that is caught stands to have diminished chances of post release predation survival the worse it’s handled during the ordeal.

I’m not saying forego a photo, but I would say “forego a photo like that.” The picture of the fish in the water is the best of the lot you took. Shots like that can be great. The other shots of fish laying in kayaks- To me, I don’t get much from the photos without a person in it. ********* 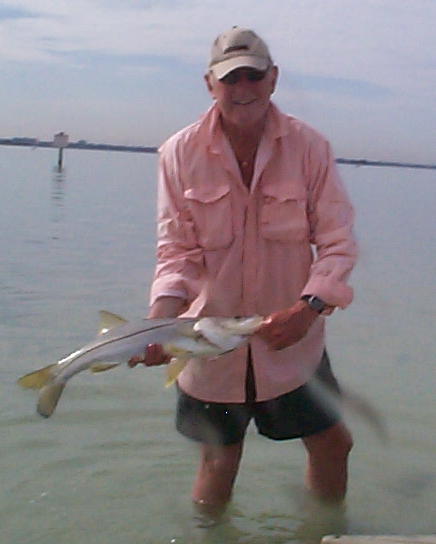 More thoughts:   Not that it matters situationally because I’d have brought it up anyway: Every healthy snook is important right now. I’ve written articles, given seminars and I teach fish-handling technique. This is not an attempt to ridicule anyone but to state my point.  If it remains a topic and we get X number of people to start doing it better:  Is that not better for our future?

I have written on this topic many times before.   This is a “revisit” one that I feel is probably at the right time.

To me, this is overall is a good topic.   I’m one of the leading advocates for educating people on how to handle fish “to maximize the chances the fish will survive the experience.”   It’s good that you brought it up.  What I’m going to tell you is for education not a lecture or criticism.     I have been asked to speak on this topic at length to many groups of anglers.

What a lot of people don’t realize is that a fish that ‘swam away’ still has to survive post-release predation.    Since you’re doing a lot of trout fishing, bent down barbs is the best thing you can do.    When you get a trout up close get a hold of the leader then slide your fingers down to the jighead.   You should be able to release all the mouth and lip-hooked trout without touching them at all.   If you have to handle one use a wet hand, not a towel or a glove.

For all fish, keep it in the water as much as possible.   That’s where they live.   The more time they are left in the water the better chance they will survive after release.

Be a part of better fishing.    If you need to, improve your fish handling.     Do the things that maximize the fish’ chance of survival.     That fish survives it is still out there to be enjoyed again. 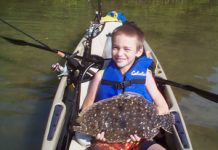