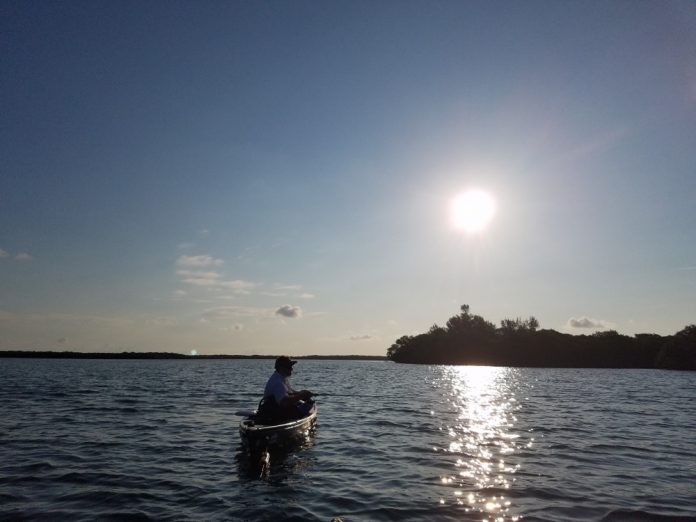 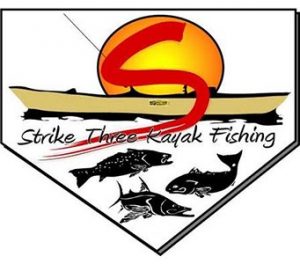 Around the state:
Heat, humidity and humongous fish:  July has the goods.    The kayak angler will tell you that they are in love with and hate the month of July for various reasons.    July is a time to fight storms, night and day, in trying to get in kayak fishing trips.  The intense heat and convection make for interesting outings but the anglers with a good plan are going to cash in on what the seventh month has to offer.   You never know if you don’t go.

Continued:   The *Six-to-Ten Rule* is quite simple:  Choosing the best tides, you should be fishing from six to ten.   Morning or evening?   Yes.   “Six to ten” in the morning or “Six to ten” in the evening are both great options for the very best of mid summer fishing.  Pre-dawn outings lasting until 9 AM are a great option.   Another is trying out the sundown fishing, going well into the night.

Pompano are back:  http://www.tampabay.com/sports/outdoors/captains-corner-mmm-pompano-is-back/2282915 .  In addition to the inshore species mentioned below, expect great opportunities for flounder and pompano this month.    Pompano will be at the bridges inside Tampa Bay and flounder should make a strong showing around area passes, bridges and deeper sand patches.

Impressive numbers of sharks are already all over the Pinellas coast.   Heavy tackle is necessary to fight the largest fish but medium heavy gear will handle the medium size blacktips and bonnetheads that are spirited fighters.   A variety of sharks will eat large live pinfish or a fresh ladyfish or mackerel cut in half.

Be wary of thunderstorms and stay safe but get out and enjoy some great action in the low-light to zero-light situations.    Redfish will be most active on the good tides just as the sun begins to create a glow in the east.    Once the sun gets up, your best chances for redfish will be casting to deeper water or the shade of docks or the shadows of mangrove trees.   For fishing that extends into the later morning hours, a live bait placed in front of the fish or a fresh dead natural bait may get eaten when a lure will not.

Speckled trout will be available but primarily at night.   Casting the 12 Fathom SlamR rigged weedless or the Fat Sam Mullet, trout will thump the lure hard during times of maximum tide movement.   Use very light jigheads and flutter the lures down in front of the fish for some light tackle fun.

Snook were very hard hit by the freeze that decimated their numbers in the region.   The very few that have arrived likely traveled great distances.    July is peak spawning time, so for the few that are here, they should be left in the water, properly revived and let go without stressing these fish.   The future of the species will be great again and will be assisted greatly if everyone helps by protecting the snook that remain.

In the Southwest “Suncoast” area of Florida, Steve Gibson with Southern Drawl Kayak Fishing:
I looked for improving sight-fishing for snook in the
surf. There are quite a few large snook spread out along the beach. In
addition, night fishing for snook and small tarpon should be good
around lighted docks. Spotted seatrout, jack crevalle, ladyfish and
bluefish  should be plentiful over deep grass. Shark action is heating
up in southern Tampa Bay.

The East coast of Florida
Snook, redfish, trout:   For all 3 fish, depending on location, use topwater plugs in bone, mullet or white with a red head and then switch to submersible soft plastics rigged weedless when the pressure rises mid-day. 12 Fathom Fat Sam 3 inch mullet or Buzz tail in Arkansas glow, Glow Shrimp, or New Penny rigged on a 1/16 – 1/8 oz 3/0 Edje Joe weedless hook or 1/8 oz Joe jig will work best. As the sun heats up the flats, look for trout and reds in waters 3 – 4 feet. Soon the huge schools of redfish will be finished spawning and will begin to disperse into smaller schools but you still have time to catch that trophy red. Big black drum and bull redfish can be found in 4 -5 ft waters. Tossing a chunk of crab, mullet or lady fish on a 4/0 circle hook will work best.

In the Big Bend of Florida’s Panhandle, The guys are reporting great action throughout the region for trout, redfish and flounder.   Kingfish, cobia and pompano are also options for the kayak anglers.   This is a great time of year for our part of the state.     Our July is your April in other parts of the state.

In Northeast Florida:  It is trout and redfish.   Good numbers and pretty good action.   Don’t forget we have flounder up here too!   Big flounder.  Most of the fish have been caught early and action tailing off mid morning.   The action is pretty good and our fishing is fairly consistent most of the year.

In the greater South Florida area:  Heat, bugs and kayak fishing.   The Everglades, Flamingo anglers are planners.    But do it, it can be worth it.   Get a bug suit and load up on repellent, we’ve got great action down here.    Tarpon are a great bet.      Around the rest of the region, you can pick your poison.    Beware of stormy weather on extreme trips.   Kayak anglers have faced some perilous situations, something that is best to avoid.    But the deep water game is addictive.

The tip of the month:
The rules of summer.     Kayak Fishing Skool attendees will recite them to you.    “Six to Ten” and “300 Yard Rule”.   Combine the rules and you probably have a winning equation.    Six to ten rule:   Work your kayak fishing trade from six to ten in the morning or six to ten in the evening.   The 300 yard rule: Stay within 300 yards of a major pass and moving water.    This will be helpful for the next few months.  Lower light conditions win but so does staying near higher oxygen, faster moving current. 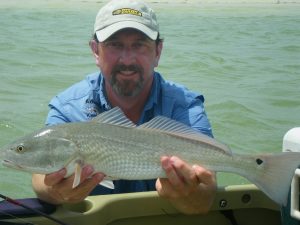