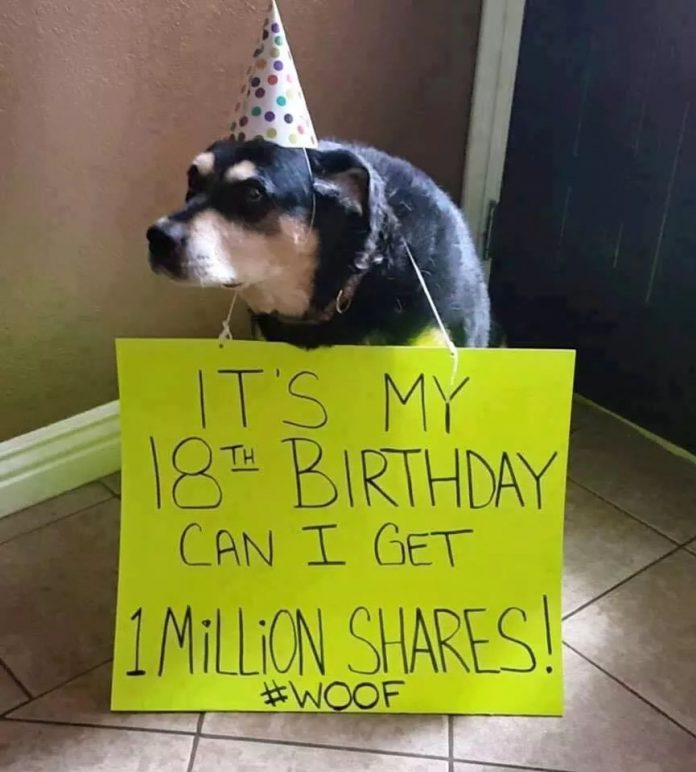 Meanwhile, out on the water.    There’s good.   There’s bad.    We had two run ins with people who just shouldn’t interact with other human beings.     So, you want to go fishing.    You think you have the God-given right.   You are going to go and do it your way no matter what.     Even if that means ruining other peoples’ experiences.     Well, good for you.     You fit in the opposite category as me.   So for today:   I’m thankful I wasn’t carrying a gun.

The good thing is, it doesn’t happen every day.   It happens often enough to be a topic.     Some people just don’t know.  That’s OK, that’s an opportunity to teach.   Others they feel it is their right to do whatever they want whenever they want.   These people are the topic here.  Be a good guy.   Be courteous to anyone else who is also out there.  With these people:  I am thankful for birth control.

The pompano that “disappeared” relocated 200 yards away.    They did not go back to where they were for six months.   Big fish, they provided excitement for 45 minutes the last time out.   Bluefish have been decent.   Several large spanish mackerel.   The trout bite is decent.   I am thankful for enough knowledge to keep catching a fish. .

One day:  15 bluefish and a 40-pound cobia.    That was a wild morning.   I am thankful for bluefish.  They saved the day twice this week.

Instructional kayak fishing, a lot of people just made this their new hobby.     I am thankful for clients.

The feedback on recent articles has all been positive.     Expanding out from fishing, I got an email from a client, current military:  “Neil.    As you know I’m coming up on 20 years in the military.     I have been on your email list for almost ten years.   Your recent articles have amused me more than ever before.    The NFL protest stuff.   As you know, I stayed out of it.    The more it has gone on, the more I have thought about it.    I have fought for their very right to do this kind of thing.    Now, I’ve lost over 40 friends to death in their role in the military.    Now, I believe I am offended that someone can’t stand for two minutes to honor the people who made their chance to be a millionaire.    Your comments and stance sit very well with me.    I know where you stand.     And you are not alone.    Almost everyone I know has put football to the side.    Thanks for what you do.    I hope if it continues, you continue to talk about it.   I consider you a true American.”  And another, “I, like you believe a lot of these allegations of molestations are false accusations.   Not all of them, but a considerable amount of them.    I think that accusing someone of this wrongly is nearly as bad as doing the molesting itself.    We don’t live in a world of accountability anymore.”    I am thankful for the real heroes of this world.

Neil Taylor.    I’m going where I’m liked, which means I’m spending a lot of time by myself. You know, I really like myself. I always have. I think I’m one of the nicest guys I’ve ever known.   For me?   I could have married the one with the nine-million-dollar house.   I could have jumped off the Skyway Bridge.    The past is past.   The present is now.   I lived.    I made my choices.   It was always my way.     Yes, there were easier ways.     But nothing I wanted.     I figured, as short as I was going to be on Earth, I was going to do it my way.   I succeeded.    And:   Then I happened into a conversation about Ted Kennedy.    It went on for a while.  Mostly, I stayed out of that one.    Then it came up.   Chappaquiddick.   There was a pause and then people were looking at me.   I said, “That’s all water under a bridge now.”  I am thankful for me.

The television?   16 and Pregnant?   Does anyone watch this??   Now, trying to find something to watch (200 channels and nothing worth turning on?) I see that there is 15 and Pregnant.     Well, none of my nieces were 15 or 16 and pregnant.    I never had any kids but if I did I doubt any of them would have been eligible for the show.      It is almost as dismal as the NFL idiots.   We are creating the market.    A 16-year-old sees she can get paid for getting pregnant.   To me, that’s not good.  That’s almost as bad as being 16 and pregnant.    I am thankful that I have never procreated.

Fronts coming through more regular, it is turning into winter.    A La Nina forecast, this should be a mild one.   Should.    They could be completely wrong on that.   I got my jacket out even though I haven’t worn it yet.   I am thankful I am not a sissy.