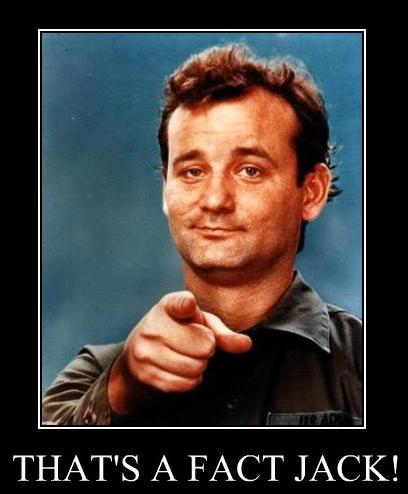 Jack crevalle have made a major comeback since the 2010 freeze, with big fish in big numbers throughout the region.   A voracious feeder, they are easy targets for all anglers:  Lure, fly or bait users or kids and those new to the sport, jacks rate high for their cooperativeness and strong fight.   Here is my nephew Garrett, using an ultralight on a jack when he was five years old.  Now fifteen, Garrett does this with his fly rod. 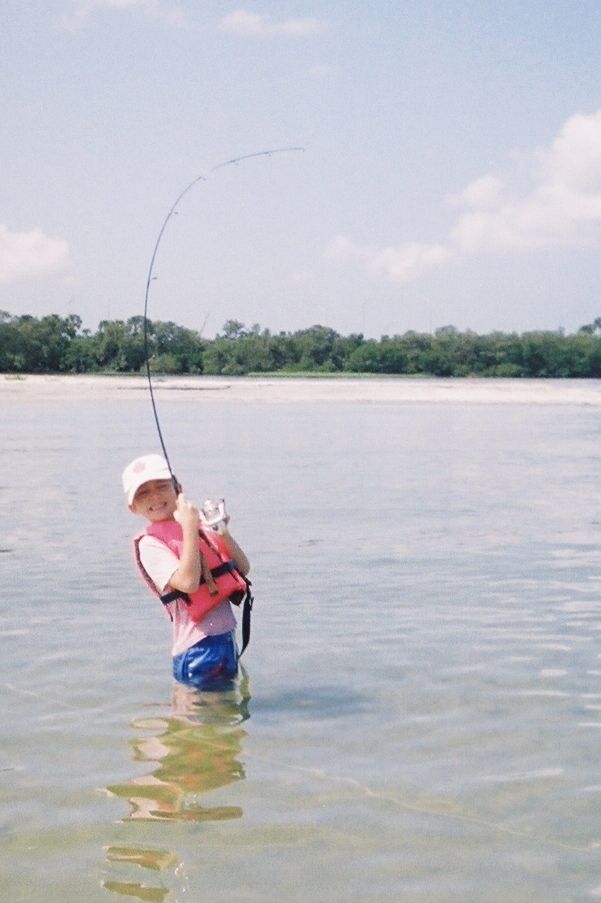 I have been called a snob with my previous comments on Jacks.   Rightfully so.   With the absence of this species, I did eventually miss the gap they left in my fishing charters BUT I have little doubt, before too long you will hear me utter the phrase “Rats.   It’s a jack.”  My contention was that time spent fighting jacks was time lost targeting other species.   I will do my best not to be a snob anymore.

The jacks of the past couple of years were light tackle options but with the increasing size of the species, a stouter rod and reel outfit is a better choice.    20-pound fluorocarbon leader is sufficient but 25 is better for preventing breakoffs while trying to boat these fish.  Knots may fail if you try to lift these fish up with the lighter leaders.  Another thing you can do:  “fork grab” the tail for the lift into your craft.   Jacks will be approaching ten pounds again soon. 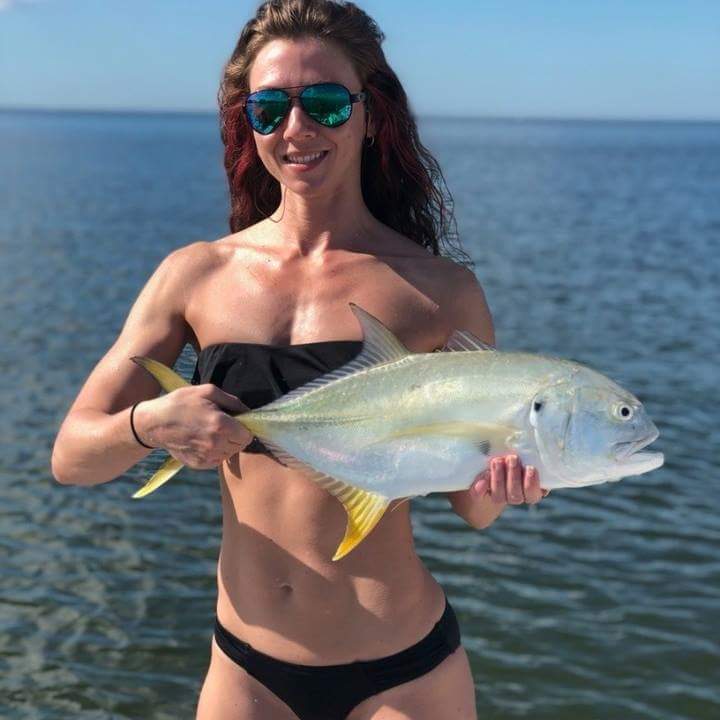 Jacks will basically attack anything they see.   They are fun to catch on topwater lures, jigs and are popular with the fly fishing anglers.   Locating jacks is relatively easy.   Search the local rivers at the mouth of where they empty into the bays.   If there is baitfish present, actively feeding jacks will be exploding on the surface giving away their location for you to see from long distances.   You may find them just about anywhere during the warmer months of the year.  In the middle of winter, search for them up the rivers.   Finding them is the trick, after that it is pretty much a done deal.    They will eat anything, including a bare hook if they see it.  Once hooked, the other jacks may try to rip your lure out of the hooked fish’ mouth.   It is not unusual when you are using multiple treble hook plugs to catch two jacks on a single lure.

While there are people who do eat jacks, food value is poor.  They are a durable species and excellent for catch and release.   One client actually keeps and eats jacks as sushi.   My own personal experience going back fifteen years, Wally Erickson and I were catching nice size jacks and he asked why we were letting them all go.  “Because it is a jack.”   He talked me into keeping a couple to give it a try.   I filleted out the fish, careful to remove the massive blood line of meat in the fillets.  The meat looked impressive.    I pan fried it, deep fried it and broiled it.    It was all the same:   Dreadful.    Neither lemon juice nor tartar sauce was even going to help.    The neighbor’s dog, a renounced feeding machine looked at us like we were crazy when we put all of the fresh cooked meat down on the floor for him.   I would eat a bluefish before I would eat a jack.   Honestly, even if I was starving, I’m not sure I could eat a jack.

I have heard of people using jacks as shark bait but believe there are better options.

Interesting “Jack Fact”, when the initial run of a jack is over, most jacks will routinely start a wide circular route.   Times when inshore anglers think they have hooked a large snook or redfish, the telltale circling is a unique fighting habit of the species.

Perhaps some of the most entertaining stories over the years:  This misidentification of jacks.  A prized cousin, very good on food value, the Florida Pompano.   For the experienced angler, it is no problem differentiating between the two.  For the beginner, they may have to “make a face” taking that first bite to learn that they do need to learn how to properly identify these fish.   A casualty of Mel’s switch from the original server to the current web site, the “Jackano” is the most popular topic on Mel’s site of all time.   A member, knee-deep in Braden River pompano, celebrates his find with the members only later to recant his story that these were “just jacks.”   Perhaps it was my lifelong education on Florida waters and the fish; I never made that particular mistake.   I have raised my protests of people possessing a jack claiming it to be a pompano (and got to hear the description of “blech!” then next time I saw these acquaintances).

Jacks, love ‘em, hate ‘em, they are here to stay.    The fateful winter of 2010 was one that brought appreciation for a couple of species.   The biggest loss was absolutely what happened to snook.   Similar to the red tide of 2005 and flounder, we had a long three and a half years of slow recovery to see some decent size jacks again.    Without question:  If other species are uncooperative “jacks are better.” 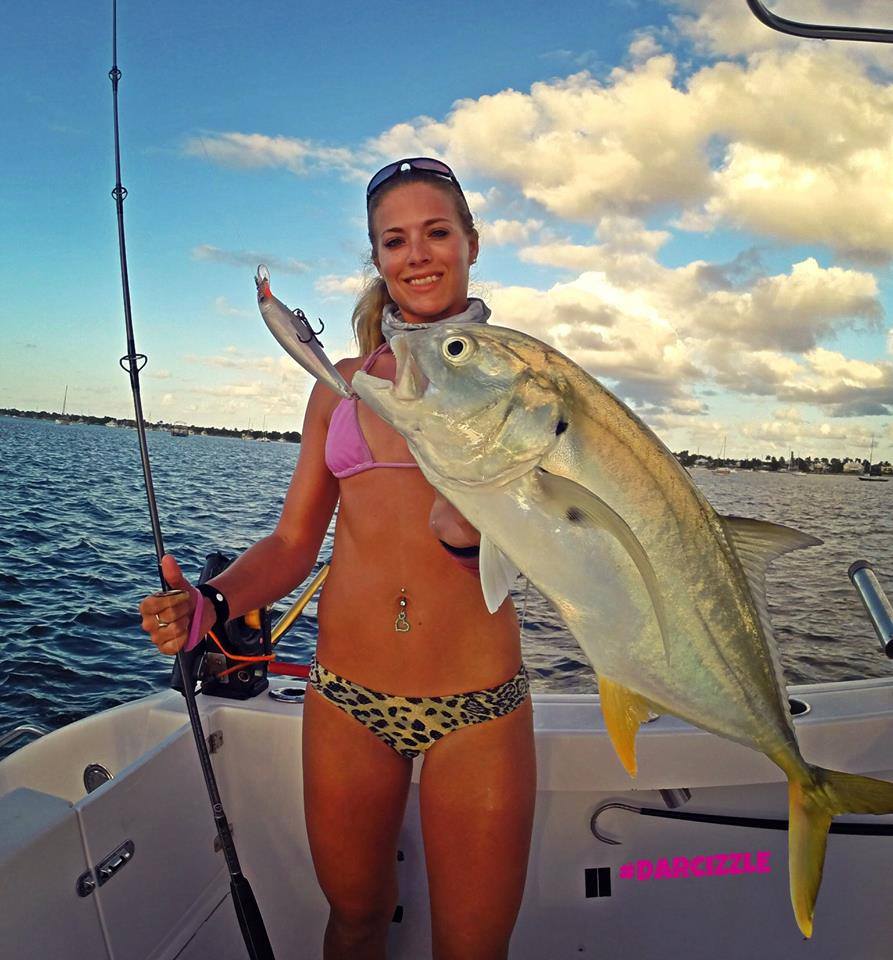 Crevalle jacks are common in both inshore waters and the open sea.

These fish can tolerate a wide range of salinities.  Typically, schools will corner a school of baitfish at the surface and feed with commotion that can be seen at great distances.  Crevalle jack feed mainly on small fish.  Peak spawning occurs offshore from March through September. 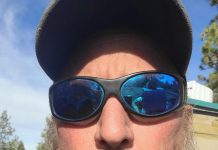 Strapping Down a Kayak