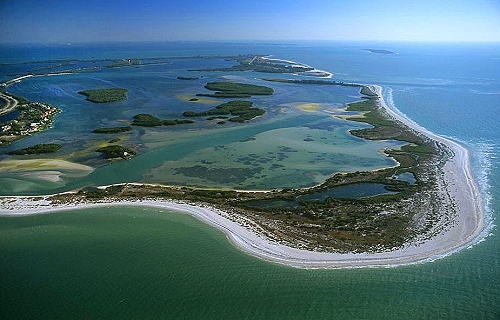 Steady as she goes!   The lower Bay just continues to have better opportunities than most of the rest of the Bay    A great variety but just honestly, always going to catch fish in this part of Tampa Bay!   Pressured, but not as bad as other areas, things are always halfway decent down here.   It too is starting to show more signs of strain.   Too many people using our waters.    It’s just a fact now.   A sad fact.

Speckled trout action has not yet improved significantly, but will explode with the cooling waters that evaded us for the most part in October:  Cooler than it was, it still isn’t at “trout temperatures.”   As I said in the last report:   The action has been decent but not as good as other places around the Bay.   The massive number of trout in this fishery will become very evident with a drop in water temperature.   The amount of lower slot fish this past spring should mean that the fishing for trout should be really easy this winter.   I would say that it was just a natural variation and that the mini-lull in my normal trout fishing around this area will be displaced by Wacky Action on trout for the next six months.

Sheepshead?  Sure why not.   It’s that time of year.   There are big specimens on the flats on he south shore of Tampa Bay.   Lure?  No.  You can trick them on a fly or this is a live bait thing.   Fresh dead or live shrimp tossed to these guys will lead to a battle and a great dinner.   Mangrove snapper and sheepshead have survived better than other species overall.    They get hit too but they just seem to keep up better.     The rules:   12 inches.   Don’t keep one until it is 14 inches.      Dip in egg, dip in flour and throw in hot oil.

Blues, jacks and macks:    Bluefish have been caught on every trip on the south shore recently.   They haven’t been overly large but they are growing.   That should go on for a while yet.   Jack crevalle:  They aren’t “everywhere” but you won’t go many trips without catching a few.   Spanish mackerel action is pretty around the south shore area.   The drop-offs off the edges of the flats near the open areas of Tampa Bay will have jacks, ladyfish and mackerel if the baitfish is there.    The kingfish migration may also create opportunities for this species toward the Skyway pier.

The south shore:  Should be good throughout the winter.