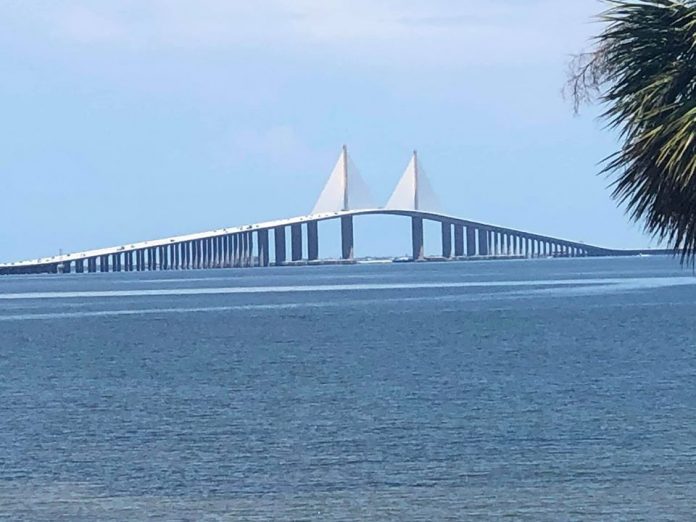 A lull in the schedule, the trips we have done have been good.    The south shore remains a “place to go.”    The launch:  The best it has ever been.   Zero seaweed.   Zero mud.    Someone came in and trimmed the mangroves.   It is the most wide open it has ever been and walking is easier than it has ever been.

Flounder are mostly gone for the remainder of winter but don’t fret, when they come back this spring, it will be an amazing option for Tampa Bay again.  The past two years were strong with 2013 the best flounder action since 2004.

Trout action finally got better for big trout in the past few weeks but you have to find them at the right time.   Let’s face it:  You have to find them first.  The locations I found trout “feeding” are areas that are a longer paddle and a greater distance away from Tampa Bay than I usually fish.  That is typical of winter, especially a harsher winter.

Redfish have been pretty decent, again, if you can find them.   We encountered a good pack of mid slot redfish last week but only able to get one to eat a lure.   Clean, clear, cold water:  Tough time to get close to a species so leery of humankind, you need to make the adjustments and try to make the longest casts you can to them.

The sheepshead targeting has been a weird mix of other species.   We also caught big mackerel, seabass, snapper, black drum and one cobia.   Sharks were the norm on a weird foul weather trip yesterday.   Set up to catch black drum and sheepshead the sharks were piled into a small cut.   None caught on two trips in the previous week it was one after another for an hour.   It is just so unusual for me to do these trips.   I don’t use bait.   For sheepshead, you have to use bait.     Live shrimp.  Fiddler crabs.

The seawalls, and any rocky structure going into the water really, have sheepshead.   There are some good fish but there are thousands of “next year’s fish.” Those ten to twelve inch porgies are next year’s convicts.

Silver trout, possible in specific locations.    Just not like they usually are in middle of winter, they can be caught if they are in the deeper basins.

Make your choice.   Get out and get on the action.   The fish are there.     Not like they used to be for certain species but there are opportunities.    Trout will reopen.   Hopefully snook and redfish are kept closed for a lengthier period of time.