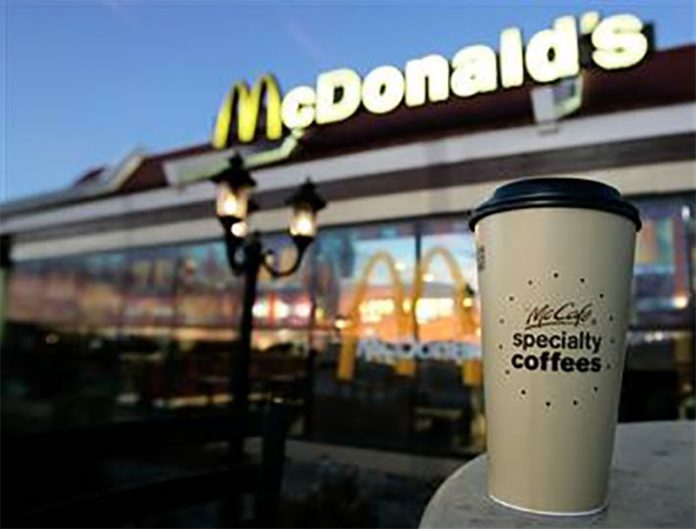 Every morning, the first part of the plan is always procurement of java bean drinks.   Honestly, it seems like there is never enough coffee.   A big segment of all society simply can’t live without it.     For the early rising angler, other chores are secondary compared to acquiring this black liquid, prized for the inside warmth it gives and the attitude jumpstart it provides.

It is what happens to coffee after the time of procurement that interests me a great deal.   Do these things happen to everyone else or just me?  So many things happen to that “oh so important” necessity of life, often falling victim to a number of demises whilst the angler was simply awaiting it to get to a safe drinking temperature.  The biggest casualty of a Florida angler is often his mug of Joe, but why?   Is it the excitement of the fishing trip, shaking off slumber or just bad decisions-the cup of coffee often ends up unconsumed, cold, spilled or (gasp) abandoned?    Whatever that answer is, often the result is that I don’t actually get to drink my liquid gold.

With hopes that these drops always feel cool on your skin…

Coffee can have an influence in other parts of life as well.   One particular morning, I’d grabbed a cup at a drive-through, carelessly moving too fast, banged it on the window frame and dumped the scalding brew in my lap.   I will not repeat what I said at the time but this was not one of my greatest moments.   While I did not go the way of Cosmo Kramer (a la “faulty lid”) or Stella Liebeck (“it was too hot and burned me”) the experience got into my psyche.   That night, while asleep there was “the dream”.   So realistic, a common scenario for me, I was out in the kayak and clouds appeared above.    The rain started to fall and I was met with intense, stinging pain on the skin.   What is this?  I looked down and it was a brown colored rain.   It was raining the scalding hot coffee.   Dream analysts dig deep for an explanation.

I won’t even address the topic that I would like to conduct a seminar for fast food employees on proper installation of drink lids.   I am proud to say that with experience, these things seem to happen less frequently.  Aside from drinking this, my most favorite pre-fishing morning beverage:

Amusing.  Frustrating.   What can happen to my beloved coffee?

“On the way out to the water”
Does it even make the trip?   At the end of the day I have found my brew on the counter at the house, on a table by the door, in the garage and on top of the mailbox.
Inadequately secured, I have dumped it inside the vehicle making a simple turn.
Or perhaps- After a stop for ice, breakfast and the largest hot liquid magma drink they sell, I will set some things down to put other things in the vehicle.   This is a setup for sadness:  On the roof of the van, I will hear that sliding noise as I pull out of a parking lot followed by the “sploosh” sound and a Styrofoam cup appearing in the rear view mirror…and steam (insert pouty face here).

All contents of the grocery stop left on the roof. What would you miss first?

“Rigging and pre-launch” perils
Left on a post after setting it down while rigging the boats, left in the vehicle cupholder and discovered seven hours later are more examples of caffeine opportunities lost.
Dragging the kayak to the water: I have found it tipped over in the boat or in the sand, contents returned to Mother Earth.

On the water- ah yes, when I “do remember to bring it along” and “don’t spill it”
Paddle-drip in the coffee making it a little salty- This separates the men from the boys.   This coffee is still good!

The dreaded out-of-sight-out-of-mind move -Found hours later, untouched and “air temperature” in the crate.  Void of caffeine all morning I’m feeling a little lethargic for some reason today!  See “slightly salty” above: This is still a worthy drink!

Another common result for my coffee: Simply dumped right in the bottom of the kayak.  This is something that happens less than it did since Native watercraft came out with the bottle holder accessory but careless placement of my coffee will usually result in a creamer colored puddle that I get to look at the rest of the day.    I have considered scooping it back into the cup and drinking it anyway but remain concerned what my mother would say if she found out.

Coffee is here to stay with fishermen around the world.   With that, the stories should keep on coming!   My best wishes that you get to drink it more than you talk about what happened to it.

“Something violent is about to happen”