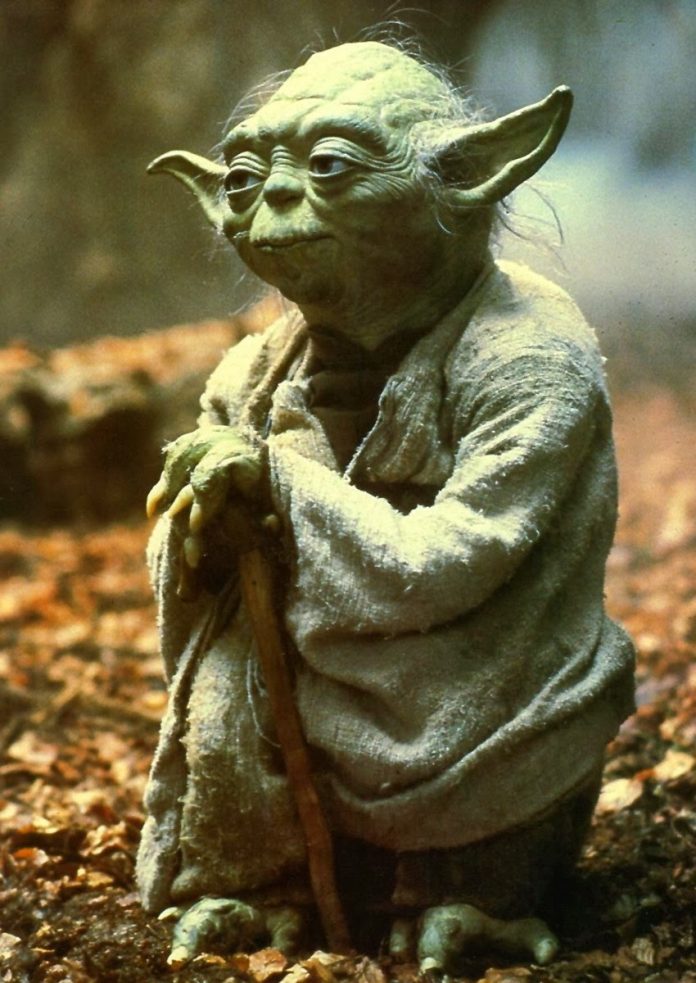 The Neil Blog.  Amazing how it caught on.    Doing it sooner because people got on me for waiting so long for the last one.    So, I have the material.     I had the time.   Things happened that provided the material.     As usual, not all the positive kind of stuff.    I search for that stuff.   Quite honestly, it is harder to find.    Negative Neil wins out usually.

Kobe Bryant.   Big news when the helicopter went down.    I didn’t know him so, whatever.   Everyone else, posting online like they knew him.     My recollections are a guy who had to buy his wife $120 million ring after cheating on her.     Everyone else is more forgiving than I am I suppose.    Anyway, like I said, I didn’t know him.    Doesn’t impact my life any.   My social media:  The whole world is sad and upset.    One person got it:   Just one.   She wrote- “Just going to throw this out there …. piece of sh*t had a thing for underage / young girls and got into trouble for sexual harassment and rape more than once.  Feel bad for his daughter that perished with him, as well as his family. But he was no angel.”     Hate to say it.  I’m with her.   A guy who cheats on his wife.   No.    When I die, now I want someone to say how much better a person I was than Kobe Bryant.  The same day our embassy was bombed in Baghdad.   Did that make any of the news??   I spoke my peace.   I made enemies but I spoke my peace.   “Insensitive” I was.

In my observations:   You can be a great athlete and a rapist and people will ignore he rapist part.   Not if it is Neil Taylor watching.    No.    Sorry his helicopter crashed and he’s dead.   But I’m also sorry about the lives he wrecked.   He was lucky he was rich and with that his wife and his kids let him slide.

I see you own a dog.    You sure are proud of it.    You care more about your dog than you do other human beings.    That’s wharped. I am glad you like your animal.    Don’t get me wrong.   I just think you are a little off in life.  I’m thinking about getting a dog.   I really am.   But I’m not going to talk about my dog the way you do.    I hope I get a good one.   One worth talking about:  But I’m not going to talk about him like you do.

These two things rank.  But there’s another one.   Gasparilla.   Celebrating our pirate heritage.   30,000 people.   There’s just one thing:  We never had pirates here.

Fishing:  Back to business.   It has been good.       The challenges.   The changes.   Things are tough compared to back when I got started.  On the internets, the same stuff.   Fish being handled flat out WRONG.    Mental midgetry.    I don’t get involved anymore.   I used to fight those battles.    Anymore, someone else can do it or it can just go on unchecked.   It isn’t worth it.   More redfish than I have seen in six years:   Keep them closed.    Snook.  Trout.   Also closed, just leave them all closed indefinitely and see what happens.    As humans we are wrecking things.    Try it.   Why not?

The schedule back to normal, money is good.   Everything is paid off.    The bar deal fell through for now.   That guy:  Touched in the head.   I could still do the deal but the way he acted, I would rather watch him go out of business.   He’s on the ropes.   If you live locally:  Don’t go in there    There are a lot of reasons to boycott that place.    When the time’s right, I might own that place.   If not, saves me work.

Tournament:  February 22nd.    Where?   My house for check in and for the after-fishing party.   Should be good results.    It is the right time of year.   Every time out we are getting big trout.

Traffic.   The people driving by.   Do you have to be tailgating a school bus?   The amazing one to me is the people so hostile they have to blow their horn at everyone that is making a turn.     Seriously, an impatient world.

Capmel.com.     This site.    All of the sudden, Mel’s articles are gone.    Merrill’s articles, gone.     A restore.    I had to save everything I put up in the last month because that gets lost in a restore.    The gains:    My floppy disk drive I got.   I found 500 articles to go up.   I found items that go into the reprint of The Professional Baseball Umpire.

The impeachment thing finally died.  Bernie still makes me laugh.    Not interested.   I’m just not.   What have we become?

Book #5, in the works.    Possibly years until publication.    “An American.  The Neil Taylor Story.”

Back on the water a lot more frequently.    My bank balance thanks you.   Weird, long slow season.    Going back to August.   It hasn’t been like normal since before then.   Now with spring looming, things are getting more active.

The CCA tournament, tagged redfish.   I have caught two of them.   A client one.   That’s two trucks and a boat we passed on.    Funny how life goes.   I was on their Board of Directors for four years.    They never did anything but their banquet so I had to step away from it.    Not against them.   I just have a problem with an organization that does less than I do as an individual.   It’s not right.    I continue to do things in my own way.    Meeting failure more than I ever have before.   The whole world is rigged that way.   Can’t get customer service.   Can’t be heard as a citizen, stockholder, fishing guide/outdoor writer.    The world has changed.

I could sell out, leave Florida and move somewhere that the fishing is still good.   It is an option.   If Florida won’t come to the table, it becomes even more of an option.    Louisiana.   Texas.   Texas would put me closer to Mark’s kids.

Two years after my father on his death bed:  One of his friends.  The mother of a childhood friend, she is at her end.    Mrs. Ritchey.    She lasted a long time really.     So it goes.

My favorite headline of 2020 so far:   Woman sues company after she won a Toyota that turned out to be a toy Yoda.    Hooters waitress in Panama City a while back.    Cracked me up.    You see more in the news every day.   Women in human trafficking case suing the hotels.   The hotels.    “They shouldn’t have allowed it to go on”.   That’s great and all but did they know it was going on?   How can they be defendants in this case??    I don’t know.

Back to fishing.   It would be better for me if I was doing more fishing and less on here.    Prepared to turn my computer off and not turn it on again for a while.   In fact, starting now. 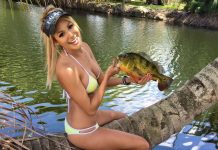