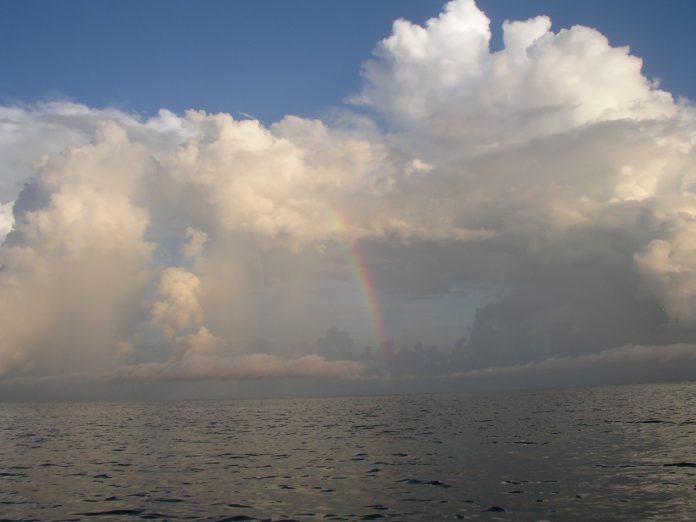 What’s happenin’ in the upper stretches of Tampa Bay?

It is hot.   A hurricane is going to drop a lot of rain for three or more days.   That could improve the fishing everywhere, but particularly in the cutoff area of Upper Tampa Bay.

Mostly in temperature but there are some very good fishing opportunities in the upper stretches of the Bay.   It is something that will get better as summer wears out and Fall arrives.   You will see areas of “thick” algae filled water.   This is an area to avoid if you have any immune system deficiencies and if you have wounds, stay out of the water altogether or just go somewhere else.

Redfish are around but evaluated some of those algae filled areas.   They seek areas with a little more oxygen.    Heavy rains means flowing water in many sections of the Bay.    Those areas are actually better than they should be, with less salt but a lot more oxygen.   Go early or go late for the best results:  The midday bite is dismal.  More redfish in this part of the Bay than there have been in years.

Pompano remain difficult.   Just not the year for this one.   If you hit the right spots, they’re possible but the upper Bay has not had great reports for pompano.

Black drum are thick at the big bridges, typical for this time of year.   Zero food value, black drum are beastly and a tough opponent on the “pompano tackle.”  The other big battle culprit at the bridges:   Cobia, which have been hooked or caught just about every time a pompano trip has been taken.   Bring along the right size cooler if you want to keep a legal size cobia.“ This remains the same.

A fun species for the kids?   Jacks.   They are all over the upper Bay and eating anything and everything they see.   Throw small paddle tails like the 12 Fathom mullet on light jigheads and swim it aggressively.    Second place:  Ladyfish.

A few flounder are being caught.   Not in great numbers like in years past but there are some around.

It is worth repeating, for the good of the species.   If you catch a snook:  don’t take it out of the water for eight minutes taking pictures.    Don’t “get a weight” of the fish.    Enjoy the species if you cross paths, but take extra steps to make sure those fish remain in the living population.  As the late Captain Mel used to say “The fish are our partners.”   Do your best.   Help them survive the interaction.

The great work of FWC officers to target felony netters and keep an eye on other recreational offenders has led to better fishing for us all.  Their continued efforts to catch felony netters are making the south shore region return as a great fishery again.   But help them out:  Keep your eyes peeled for illegal activity and make a call if you see poaching, 888-404-FWCC (3922).  Your tips will help make cases and you could be eligible for a reward.