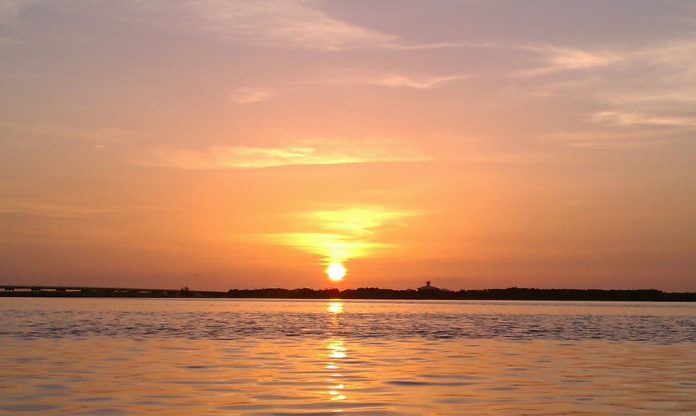 A mix of other opportunities exist with pompano, flounder, mackerel, sharks, jacks and ladyfish supplying plenty of action in area waters.   Indications are that this will be the best flounder year since pre-red tide 2005.  Regular catches of these flat fish occurred at the tail end of 2009 and they are stacking up again in local waters and should be a great target in the months to come.   Pompano have been king for two full months now.   I have ignored other opportunities because this is THE BEST POMPANO FISHING I HAVE EVER SEEN. 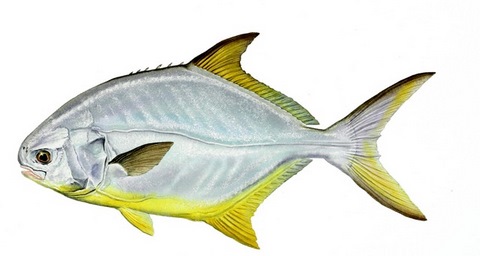 Some areas that are normally excellent for great redfish action have been less productive this year but going to other areas around the region has paid off with great results.    As with the trout fishing, one of your rods should have a weedless jighead or you are going to have difficulty delivering a “clean lure” to these great fighters.   Think “six to eight thirty” either morning or evening for finding the redfish in their best actively feeding moods.  Summertime, the 300 yard rule is also a good one to observe.    Fishing within 300 yards of a Gulf Pass will translate to better action than if you are in areas that do not have this kind of “flush”.

Flounder are also an option and have been caught with more regularity and they’re getting bigger.   The real trick has been to be in the deeper areas with decent current and baitfish.   The baitfish situation has been bizarre in 2011.   Areas that would normally have sardines and glass minnows all over the grassflats have little to none.    But if there is a presence of bait, expect there to also be some flounder laying in wait.   The 12 Fathom SlamR bumped on the bottom is a fantastic Flounder pounder rig.   The Mullet works.  The Buzz Tail works but the SlamR is my #1 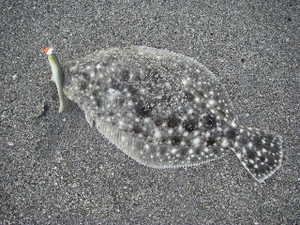 Don’t let the heat keep you out of the action.    Go very early or try out the night fishing game.   Keep an eye to the sky for the storms but enjoy the cool evenings of summer and get a bend in your rod!   If you don’t know how to catch pompano maybe you want to book a trip.   A very underutilized species they fight better than anything out there and they do well on a dinner plate.

Late July heat. I think the best news is that the days are getting shorter. Though a lot of hot days are still ahead, more consistent fishing has to be arriving shortly. Schools of juvenile baitfish have grown considerably in the last week. Larger baitfish are attracting larger predators. Oversized redfish have wandered in to the shallow flats several times in the last week.   Honestly, the amount of bait out there right now is impressive.    I don’t use bait but the presence of baitfish translates to “feeding fish.”

“Lots of fish being caught! In the height of thunderstorm season, some trips have been rescheduled with precarious conditions. Mid-summer fishing can have some off days but most of the time there are some great fish being very cooperative. In the last report, I’d mentioned the origin of “12 Fathom” lures after meeting the founder of the company. That’s the depth of Boca Grande pass, where the original tiger shad tail has remained so popular. “

“As I mentioned in the previous report- Paula, Sharon and Charlie went out with me on one of the instructional trips. Paula has done well on live bait fishing from her boat and this trip was a chance to force her out of that situation and try the 12 Fathom lures. All three caught trout on the lures and as the day got hotter and we were thinking about heading in, I had Paula and Sharon in perfect position for a tide switch. Sharon was looking down in the water and said “what are those big fish there?” I said calmly “those are snook” and as Sharon went to say “Hey Paula, look at this” Paula set the hook. She caught this fish on the 12 Fathom SlamR. The smile tells the story. “ 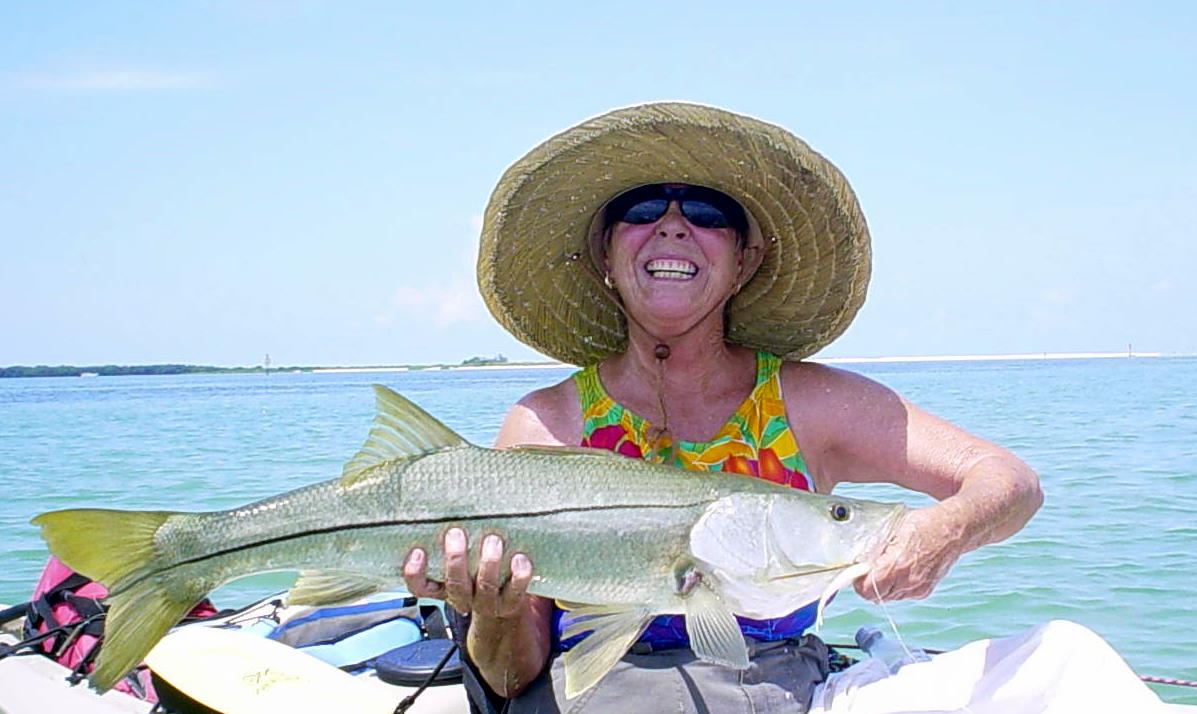 A snook that probably perished in the freeze.     A long road back, the bad management decisions made:  I still don’t offer snook as a target species.