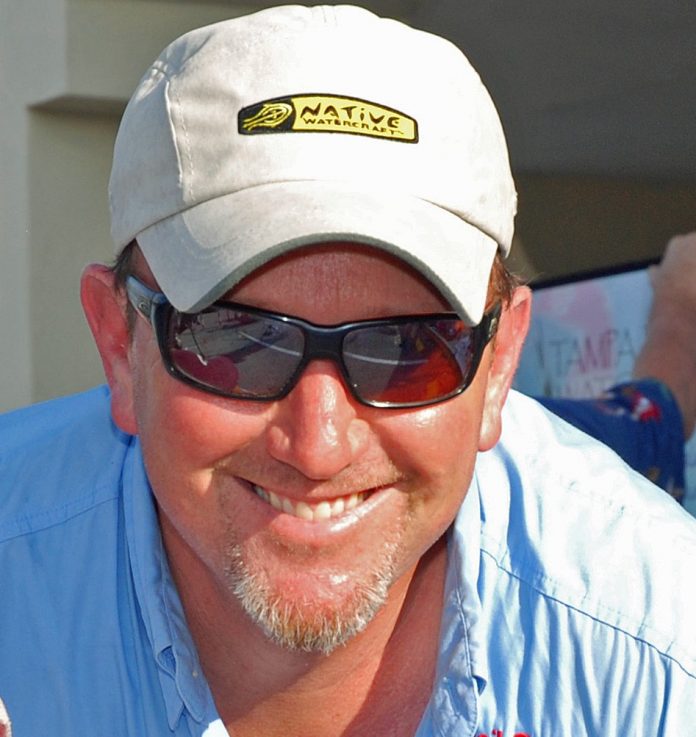 Wintertime means trout.   Trout are the best choice for solid action and can be found throughout the region.   We are experiencing good size fish in decent size schools.     Trout action should remain strong for the next five months.

I keep everything as light as possible which includes the rod, the reel, the line, the leader, the lure.     Target grassy bottom areas an average depth of three feet.     Fan out long casts until you have located trout.   When you find one, there will be more.    Run lures the minimum speed possible without fouling on the grassy bottom.   Let the fish attack lures until the hook themselves.   In this region:  Every licensed angler is allowed to keep four trout 15 to 20 inches in length. One of the four can be more than 20 inches. A personal rule: I don’t keep trout less than 16 inches.   And I don’t keep any of the fish over 20.    There are future proposals to change trout regulations which will be addressed next year.
Neil takes kayak charters around Tampa Bay and can be reached at 727-692-6345.