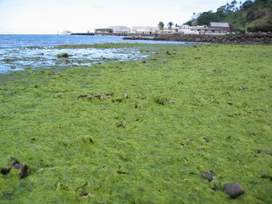 The time has come.   Florida people unite.   The future is here.   Our decisions will impact everything that happens.   I belong to an elite group of people who really dig in to make a difference with Florida resource management.    Pushing at the right time has led to some great victories.   But it is never over.     We have an obligation to do things for the betterment of our environment.

One-time fixes that should help the habitat and the fisheries moving forward.  This one I feel so strongly about I hope to get public support and see some of these projects happen.     This would be a victory that would benefit Florida in many ways, including improved fishing.

We have some serious water flow issues in various locations in Florida.    August 2017, an algae bloom in Upper Tampa Bay.    This is exactly where they happen.  In an area that does not get significant flush.   Areas close to the mouth of Tampa Bay we get water movement and oxygen exchange where algae blooms are less likely.

Moving to the east coast, an even easier fix.    Major algae bloom problems are a perpetual problem.    Why is it easier over there? 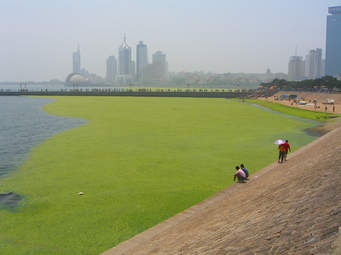 My proposal, bring in “fresh” water to these areas.     I have looked and there is public land available to dig, put monster pipes down and connect the Gulf of Mexico with upper Tampa Bay.   Easier on the East Coast:   Wild areas, easy to cut and create connections between the Lagoon and the Atlantic Ocean.     Water flow directly from the Gulf and the Atlantic into areas that are mostly cut off from good flow:   Problem solved.

I am not an engineer.   These projects need to have the right engineers.   But I bet I could figure it out.     Try to create connections where they won’t fill with sand or otherwise get clogged.   That is where my idea has merit.    The experts I talked to agreed:  Pipes.    You dredge a new opening and mother nature will fill it back in.   Strategically placed pipes will not have the same problem.  Gravity and underground pipes, a system that flows.

For Tampa Bay:  I believe that multiple connection points would be excellent.    One maybe around Safety Harbor.   The other:   Allen’s Creek in Clearwater.      That’s just my thoughts.     Again, it’s up to the engineers and the people who would know what’s best.    But I would bet my own thoughts are probably pretty close. 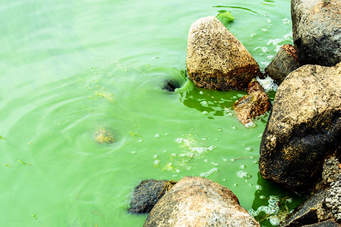 East coast:  I have been over there.   I have seen vast areas of wild land that just on the other side is the Atlantic Ocean.    I am surprised this hasn’t already been done over there.     Honestly, they do projects like these they aren’t battling any private landowner problems, it’s public land and it is wild.       Get some water flowing in where it is stagnant.

Maintenance minimal, if we do these projects we are making an investment in our future.   Nothing bad can come from improving water flow into any area.

Changing salinity?  Hardly.  All location I am talking about it is pumping salt water into salt water.     It would be adding flow, nothing more.   Freshwater is important for estuaries.    Adding flow would not change the influx of freshwater from creeks and rivers.    It would mix the saltwater more, adding oxygen and creating positive changes.

Afterward, cut loose agencies like Tampa Bay Watch.    TBW already interested in more projects in the upper stretches of Tampa Bay, they would say their projects would be more successful with better water flush, I’ll bet the bank on it. 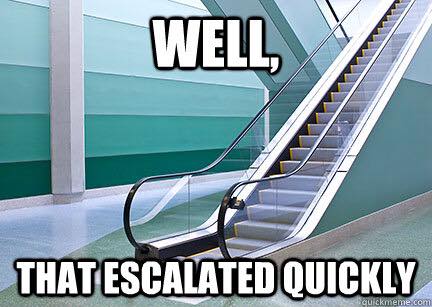 Me, I’m not just throwing this out there.   I have had had LENGTHY conversations with people on this.    Naysayers I would say “came on board” over the course of discussion.   Their argument was usually on the cost side.   I believe that the benefit makes these projects something that municipalities and the taxpayers can embrace.    I believe that this could and should be funded by public money.

My experience:  One location I have been fishing for 24 years, a tropical storm cut a hole in a stretch of land.   Prior to this there was thick, gunky algae in those shallows up there on that flat.    Now:  That is all healthy, strong grass structure with LIFE galore.     All because of water flow.

Can we create the same situation in other locations?   I guarantee you if I conducted a survey of people I know all over the state there would be another dozen locations where this kind of project would have a benefit.

Where have I gone?  Not very far.   I have floated it, though not very far, and didn’t get that far with anyone.    I believe that if this is an idea that has merit and the people get behind it tax money would finally be well spent.   It is time to talk about it.    It is time for you to think about it and talk about it.    This won’t happen without public support.

We need answers.  If this isn’t the answer maybe it is the start of the discussion.     Our challenges:  Can we improve situations.   Can we make our ecosystem better?    Can we prevent turning our waterways into bacteria pits??

I did my research.  Hours upon hours of reading about water movement.  Algae.     Manipulating these situations.    This is a real possibility that in my opinion hasn’t even been considered.       Why don’t we consider it?    Cheap enough projects, isn’t this “worth a try”?    Me, I want things to be the best that they can be.   A realist, projects must have legs.    There are projects I would like to do that just have zero feasibility.     This one has some excellent possibilities.  What do we want:  To watch tax dollars spent frivolously?    Or to see changes made to better our waters?

You can’t always get what you want.     Just how many people will want this?   The people I have talked to are on board.    Can we get it to happen?

The tip of the iceberg:  There is so much to work on.   Florida lags way behind in certain areas.  Licenses?    This needs evaluation and change.    Things are just not as good as they could be.    Myself, my allies:  We can work on these things.

Full time kayak fishing guide, Neil was an advocate for conservation since before the time he started guiding. Outdoor writer, speaker and radio show host, Neil connected closely with Captain Mel Berman and did many positives with Mel to promote ethical angling. After Mel passed away, Neil managed www.capmel.com and eventually became that web site’s owner. 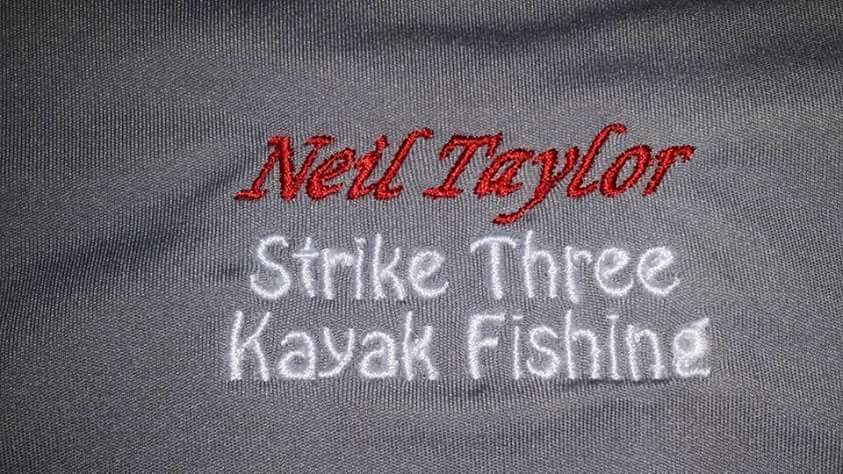