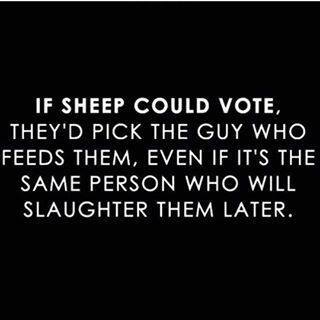 Fundamental to BTT’s education efforts is making catch and release the standard for bonefish, tarpon and permit fisheries. Catch and release fisheries are sustainable, as long as proper handling techniques are practiced. This is especially true for tarpon, for which there is essentially no food value in the United States. It’s been estimated that the annual economic impact for the recreational tarpon fishery is nearly $6 billion. And given that tarpon were recently listed as Threatened by an international assessment (due to excessive harvest and habitat loss), we know that tarpon aren’t as abundant as they once were, so practicing catch and release is more important now than ever. 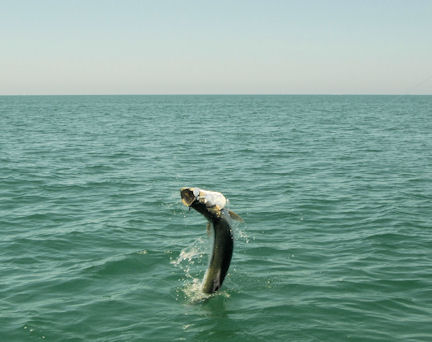 The vast majority of people and tarpon tournaments in the U.S. nowadays practice catch and release only, with the main exception being a small number of people in pursuit of IGFA records. State-by-state regulations on the fishery range greatly from catch and release only in Florida (with a one per person, per year harvest with a tag allowed for pursuit of IGFA records), to one per day in North Carolina, to minimum length requirements in places like South Carolina. Even in most places where harvest is allowed, very few anglers practice it and the majority are keeping tarpon in the water and safely releasing them. While there are still issues with predation in some areas, more and more anglers are fighting fish quickly, handling them safely and releasing them. 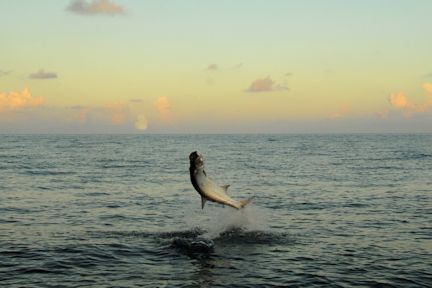 The day after a Lousiana tarpon tournament.

We are appealing to the tarpon anglers in Louisiana to consider only fishing for tarpon as catch and release species, especially in tournaments where tarpon of all sizes (including large spawning fish) are killed and then dumped after being weighed. One such tournament even has a tag and release category, so why are some fish still being killed? The tarpon weight calculator is widely used in tournaments around the country to estimate the weight of tarpon for scoring purposes, allowing anglers to release their fish so they can continue to contribute to the population. A single spawning-size fish produces a huge number of offspring. Since it appears we all share the same population of tarpon, harvest in one area can have an impact elsewhere. And even in places where you don’t HAVE to do it (like Louisiana, which has no regulations on the tarpon fishery), releasing tarpon is the right thing to do and will ensure we have a healthy fishery in the future.