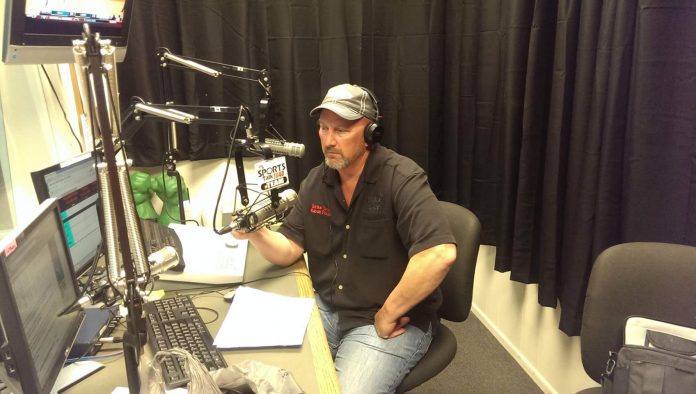 It can only get better from here:  The shortest day of the year behind us now, it should be sunny skies and warm days from here on out!   Perhaps that’s shortsighted and for sure there is a lot more “cold water” fishing left this “winter.”    The coldest days provided some of the best fishing if there were good tides those days.   I like the opportunities December brings.

Two nights of very cold air have finally put things into a Winter scenario for West Central Florida fishing.  Now two days of sunlight following those colder nights and settling winds, the opportunities abound.  The shortest days of the year, we should see a general drop in temperature from what has been very warm days.

Redfish remain in their usual areas after the cold snap.   Speckled trout action was already picking up a great deal but will be even better after the recent cooling.   Redfish action has been pretty good.

“Tailing reds” have often turned out to be sheepshead.   One nice 17 inch fish was tricked on a small shrimp imitation in about six inches of water.

Speckled trout have been easy targets.    As is usually the case, the bite has been best about a half an hour after sunrise with a good moving tide or between 3 and 5PM.   Bending down the barbs on lures makes the quick release of these delicate species something that also allows you more time fishing and less time setting them free.   “Deep and slow” is the way to connect with speckled trout but if it’s a catch of a lifetime trout you’re after, search in waters that are 2.5 to 3 feet deep.

Herds of huge bluefish crashed the flats for days on end.   These fish looked like bonita as they came out of the water through the schools of baitfish.   Two of the fish that were caught were easily 10-pound fish.

The bait schools are still thick inshore.   Despite the changes in temperature, the fish still have a great deal of food available to them.   This morning, large schools of greenbacks were all over the place and the silver dollar size pinfish lit up the clear waters like Christmas lights.

From this day in 2010:    “2010 was the best of times, it was the worst of times.   The year started out with the worst stretch of winter weather seen in Florida in 80 years.   February wasn’t much better.   The impact on the snook population was dramatic.   Recent exchanges and conversations I’ve been involved in leads me to believe that a great deal of the people have little idea how badly this species was hit in this cold event.    “     It is a shame they mismanaged this species.     Snook would have arrived back to prominence if the people in charge didn’t drop the ball.

A welcome return of flounder to Tampa Bay