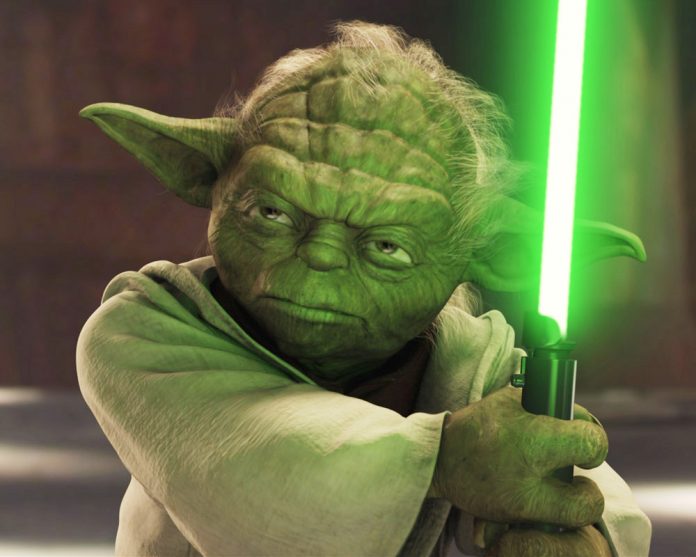 The “catching” the past few weeks has been “Not a question of IF but HOW MANY??”   The weather has been good.  Fronts have been mostly light.  Light jacket weather at worst.  Variety is the spice of life.   Wintertime does add variety into fishing Florida’s Gulf Coast.  It’s a time when even a kayak angler is catching fish that aren’t as prevalent in the warmer months.   Red tide remains a problem in specific locations, particularly the south shore of Tampa Bay

The cooling of the water brought in the crafty thieving Convict Fish.  Sheepshead have been found on the flats around oyster bars the past couple of weeks and are a fun foe on light tackle.   As winter wears on, they’ll vacate the flats and pile in on the local rockpiles and bridges.  Renowned baitstealers, the sheepshead have been caught on the flats with whole live shrimp and on the rockier areas with fiddler crabs.   Getting a bait down to them and keeping a tight line to feel the bites (without moving or bouncing the bait) is essential if you’re targeting these striped bandits.   Using lures, I just don’t do a lot of sheepshead fishing.

Also now in the mix are silver trout and whiting.   Several weeks ago, these species made an appearance but weren’t reliable to target on a daily basis.    Recent evening trips have been highly successful for catching these two species and they will remain in area waters through spring.   Small jigs or shrimp pieces dropped down to the bottom off the areas beaches and passes are an excellent way to prospect for these two species.  Give it one or two more fronts and these two species will be stacked.

Pompano?   Not sure.   I have not even tried it in weeks.   Between other trips and high winds on other days, I have not put down a Silly Willy jig since October.  They may still be there, they may not.   I would say this early in December, I would go soon if you are going to try it.   The best location for pompano now has red tide.     If winter gets harsh look for all of them to migrate down to Sarasota Bay.

Speckled trout just haven’t really kicked in full gear yet but they are decent.   Give it one more real cold front and get ready for six months of strong action on trout.   NOTE: Infux of bluefish could spell trouble for trout.   I have not heard other people saying the same thing but the last time we had excessive bluefish I witnessed them free range grazing on speckled trout.    Topwater lures like the Mirrolure Top Pup are killer on shallow-water trout.   Minimum length:  15 inches.   Tip:  Let go until about 17 inches.   Four total is the limit in the South region, one of the four can be over 20 inches.   Tip #2:  Let them all go over 20 inches.   The one fish allowed over 20 inches:  Trout are a drum.   The bigger they get, the less quality the meat.   Preserve our trophy fishery for the future and only remove the slot size fish.

Flounder action is still good.  Areas where the baitfish disappeared completely, so did the flounder.  The 12 Fathom SlamR is the best lure now.   Not as good as 2014 and 2015 there are some big flounder to be caught if you try.

Bait sticks around thanks to warm weather