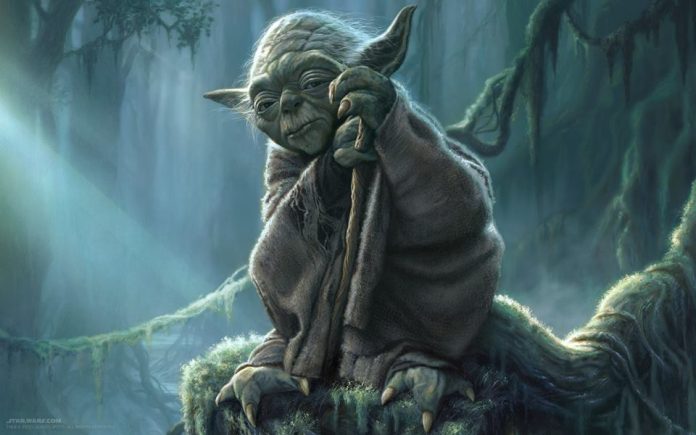 From 2007:   Yet another exceptionally warm December week on Florida’s West Central Gulf coast!   In the seasonal pattern of fish, much of what was experienced in the past month was the same as it was last week:  Redfish, whiting, silver trout, sheepshead, speckled trout, bluefish, spanish mackerel were all in the mix of fish caught.   The big news this week was the appearance of some hungry sharks and cobia.

2008:   High winds and cold air have dominated the past few days.   An amazing sight: With strong northeast winds on a low tide, nearly all the water gets blown out of the Bay.   It’s at this time you realize just how shallow most of the Bay really is.

2009:  .    I remember in December of ’93, frozen fountains and bitter cold air.    The past month has been the extreme opposite of my very first December experience.     To give an idea of how mild it has been: Manatees were on the flats in northern Pinellas County on January 5th.     Huge schools of scaled sardines and shad are inshore.    They stay more “hidden” than the bubbled up schools of bait in the spring, summer and fall but they are there.    Spanish mackerel have moved inshore in force.    Bluefish are also clobbering lures.

2010:     A check back to the archives shows that we had starts to 2008 and 2009 with tough, cold, wintertime conditions.   This makes it three years in a row.   The fish are still going to eat on most days with decent tides but things will be tougher if the sun never comes out.   Dressed for the part, the (correct) decision was made to postpone a midday trip, at noon, 44 degrees and “more than a breeze”.   The client, Frank from Minnesota, went on to do a flooring project.   I opted for some of the maintenance projects that I had been talking about doing for quite some time.   Now: When to reschedule?   Temperatures will be very cold for a couple more nights and temperatures are not forecast to get up to 60 until later in the week.

2011:   Springlike weather dominated the region to start out 2013, including the pesky winds we usually see in March and April.    But, at 87 degrees and no rain falling, the breeze was negated by the overall feel of the air and the happy fish.   The schedule has been strong, with many instructional kayak fishing trips.   The action for redfish has been good with the right tides; flounder have remained a great inshore target and trout fishing has been very good.   There was a six-day hiatus for trout, just after Christmas when they evacuated their usual shallower areas and hit the beaches and bridges but they have returned to the shallow seagrass areas.

The start of 2015 has been nothing short of a difficult one.   The periods of fishable weather:  The action has not been particularly good.   Changes to that are happening right now.   Water temperatures are getting up to a more comfortable level and the action is improving.

Fishing.  Who has been fishing?   As I predicted, the incoming weather that started over a week ago would be “a schedule wrecker” so what the fishing is, well it is probably not as important as what it will be.  Guides from all over the area were facing decisions.   I opted to bump a lot of trips out and wait on improved conditions.  That turned out to be a good decision.   The guys who went, live bait guides:  Struggled.   Hardly the most comfortable conditions, they caught fish but it was nothing to write home about.   After a few days of that, most of them have postponed more trips.

Now:   Speckled trout fishing has been decent.   “Closed” to harvest, I would say, they could be even better.    Will they get even better?

Redfish have still just not been “how they used to be.”

With luck:  “Something very violent is about to happen to you!”   Fishing is challenging compared to what it was ten years ago but there are still some opportunities.   What to try?

Sheepshead are inshore in force now.  The largest one caught so far this winter was an 8 pound beauty.  I anticipate several more to be caught that are larger than that one over the next 6 weeks.  Fiddler crabs worked best several weeks ago.  Shrimp seemed to be the hot ticket for them this past week (Fresh, not frozen)

Clear waters make it easy to spot fish, but they spot...