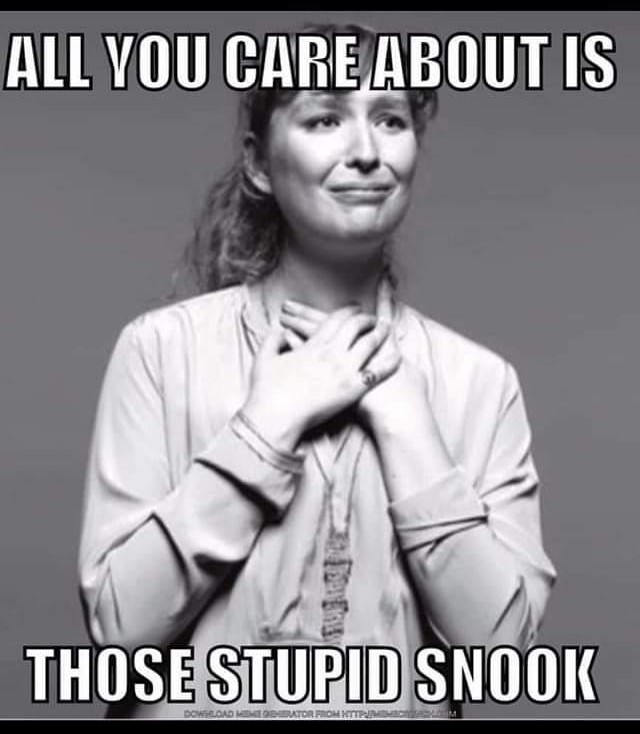 The second half of January held a little bit of everything for fishing the West Central coast of Florida. With the weather changing all the time, adjustments needed to be made on certain days. But there were other days that the weather was absolutely ideal.   January, typically the toughest month of the year:   Is over.

Not the easiest time of year to be a fishing guide.  In fact, some guys haven’t been out for weeks.   You won’t hear me complain.   It is a great life and provides much entertainment and excitement.  And, as I have said, when the economy and weather are good it is practically like stealing.   I have also said “When it is not, it is like being raped.”   The month closes out with some good success stories but a lot of “we will go later” exchanges.  One set of clients, we had it set three times only to have fronts arriving on the days we were supposed to go.   Other dates filled and other obligations they had before leaving town, we will have to try again when they return another time.  Other postponements, local anyway.   I actually had good weather for one of them but told them that I just didn’t think the opportunities were there.    I sat it out on other days that guides went and they had some frustrating days.    That’s the risk in January.

I was going to go back out the next day on a solo trip but decided not to.  It was a gorgeous day.   I went yesterday instead telling myself “I used to fish in weather like this” back when I umpired and would be leaving for five months, I went every day no matter what the weather.  It stared out all right.   There weren’t as many fish but I had all day.   The weather turned, winds rose, and a mist of light rain.   I stayed and endured it for an extra couple of hours.   I got fish.   I had seabass, snapper and mackerel again but I actually got shut out on legal size sheepshead.   I was limited.   Locations I would have gone to try for them I wouldn’t dare go with sustained wind speeds near 30.  I finally gave up and got the heater running in the car and went on home.

The prevailing thought I had all day long was “things are going to get better.”   I believe that to be true.  The sooner the better as far as I am concerned.   The forecast:  75 tomorrow and then 80 for the following five days.   It will take more than that to launch us into spring but maybe we can at least get some milder overall weather to make things better when we do have fishable days.

Sheepshead action is an option.    Not willing to dip my hand in a bucket, I haven’t been pushing these trips but they are an option.   The other alternate species:   Silver trout and whiting.   Silver trout and whiting will also invade the area if better weather settles in.    The frigid conditions of the two previous months stopped them from moving into normal areas they’re caught this time of year.    Silly Willy jigs bounced off the bottom will do the trick.

There are great tides a lot of the month of February.   Most of us “sat it out” a lot of the past two month: Dust everything off and get back into the action!


Poachers are common thieves.    See a poacher, report a poacher!