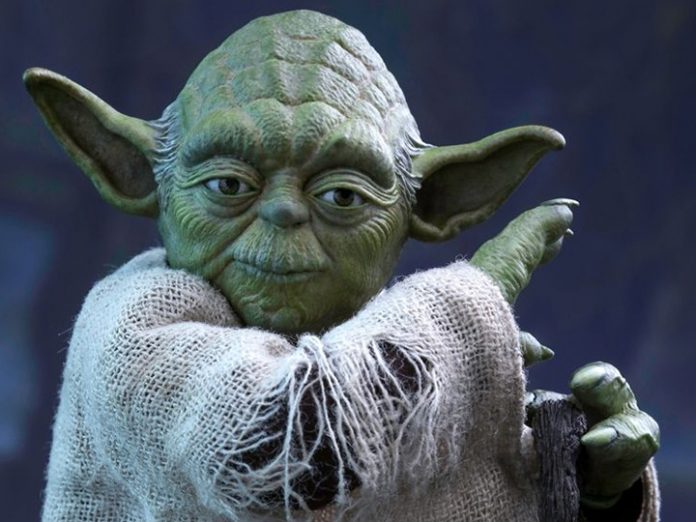 The very next day I got word that Jay Brewington died after his own struggle with cancer.   Jay and his good friend John started a kayak fishing website and internet forum.   Jay and I were acquaintances for years, mostly talking about baseball.   In the past year he became more of a friend as well and I am pleased that I got to spend a lot of time with Jay at a gathering where we talked at length about so many things.   As with my brother Mark, Jay was very intelligent, funny and enjoyed people.

Lost Jay and my brother Mark at the same time.   My brother:   He had changed from being my brother some time earlier.   His death was a relief.   Jay, I got to know in his last year alive.   He liked baseball so he liked talking to me.    He was a good fisherman and a very likable guy.

The transition to spring is complete. Stepping into the water over the weekend, it had that old familiar “warmth” to it long before the sun had even gotten very high in the sky. If you ask me, it has been too warm too early.   Things are definitely in the warm weather pattern. Large glass minnows have arrived inshore and the scaled sardines will be found on the shallower grassflats in increasing numbers in the days to come.

The rainy season coming, floating grass is at a minimum right now so topwater lures are an excellent choice.   I use the Mirrolure Top Dog Jr.     Mullet growth since their spawn, right now is the best time of year to use the topwater lures.   Big trout, must be released but are the best species for action on the topwater lures.    I teach the technique.    You can have bad technique and still get into action.    Get that action just right and you could get explosions on every cast.    Target areas that are two to three feet of water with grass bottom.

Recent trips had very good results.    We have done “variety trips.”   Pompano getting ready to get really good, just not the best option “yet”.    Trout.  Easy.    Flounder, decent.    Attempts for redfish and snook didn’t yield the best results but, part of that could have been the tides.

Redfish are finally an option again. The smaller ones have been available in various areas: Against the trees, in swashes and around the oyster bars. The larger ones have been more likely to be patrolling the foot and a half deep grassflats in search of a meal.

On a personal trip this week, I pulled out the rod with a 3″ shad tail with a 1/8 ounce jig head and got 3 trout in 3 casts all 19″ or above. What was amazing about it was each time a fish was hooked there were one or more other trout following the hooked fish and trying steal the lure away from the hooked fish. I’ve seen that occasionally but never three times in a row!

The lures?   12 Fathom soft plastic baits and Mirrolure topwater lures.   Two companies that made large donations to the Classic for the tenth straight year:  Buy their products and use them because they have engineered great lures for successfully fishing.

If you want to get on the schedule, shout out loud.   Lots of dates are taken but good openings are available if you want to improve your skills.