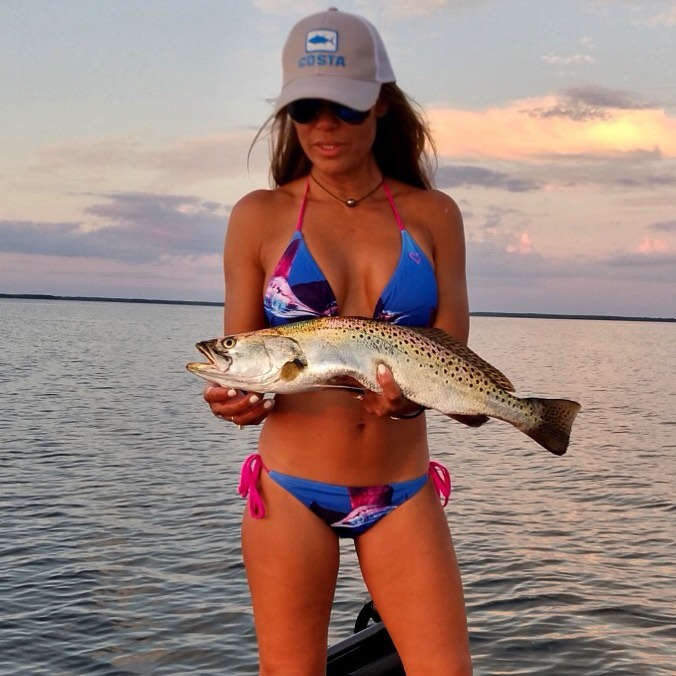 For late summer it has been the best I have ever seen it.   In general, some of the best action I have ever seen.  Species closures have worked.   What does the future hold?   They ease restrictions and the resource will get knocked down again.

The rush of the busy season is starting.   September is always kind of difficult for taking trips, not because the fishing isn’t good, but a variety of things like school starting back up; the malaise of the long, hot summer.   But October turns the page.   There is almost a fever to going fishing “before it gets cold.”   Now, I’ll dispute that too.  If you buy the right clothing, there is no “too cold.”   Nonetheless, I enjoy October and November because it means a lot of time on the water.    The action has been good and will continue to get even better as October progresses.    This, after the best late summer action I have ever seen.

Pompano and black drum action still “off” after what was a fabulous mid-summer of easy action.   Don’t fret, they will be available again before winter sets in.   Not much to report here.   You can get some fish but it is truly a battle.   Two years now where pompano just haven’t been the same.  When will that turn around?

Speckled trout action has been easy but will get outright easy, something that will last through early May.    The big gap that snook have left in our fishery have allowed other species ease to expand and trout is one of them.    The trout spawn pretty much year-round and that process has led us to what we have today.   It has improved and should continue to just get even better.  There are more and they are getting larger all the time.

Redfish action is just not excellent, although “better”.    They are very sensitive to noise making the kayak the very best way of approach.    They are still “head up” feeding so inexact technique is still working.    I teach the skills to catch the species when they are feeding “head down.”    A perk of a Strike Three Kayak Fishing instructional charter, my former clients are enjoying the action right now and eager to adjust when they need to.   That change is coming soon.     Exit the baitfish, “head down feeding” again.

Trips have had some variety.  Snapper on lures.    Bluefish, usually in winter, have been caught regularly to 7 pounds.   They fight hard.    We have had days where we catch nice flounder.    The silver trout hole is dependable.   It holds the silvers but also whiting some days.   The Silly Willy with a teaser is the way to catch a bunch of them.     Sometimes the jacks and ladyfish join in to that action.

I have restarted Fisherman’s Night.    Delayed because of virus concerns:  Fourth Thursday of every month at my house.    I get the barbecue going.    There are drinks available.

Need help?  November 7, The Kayak Fishing Academy.   A three-and-a-half-hour seminar, also at my house.    $30.    Get the instruction, some lures and lunch.

Call to book a trip if you want to get in on the fun. Kayak fishing trips are fun, instructional and a great investment if fishing is going to be your hobby in the future.

Offshore redfish are a great find