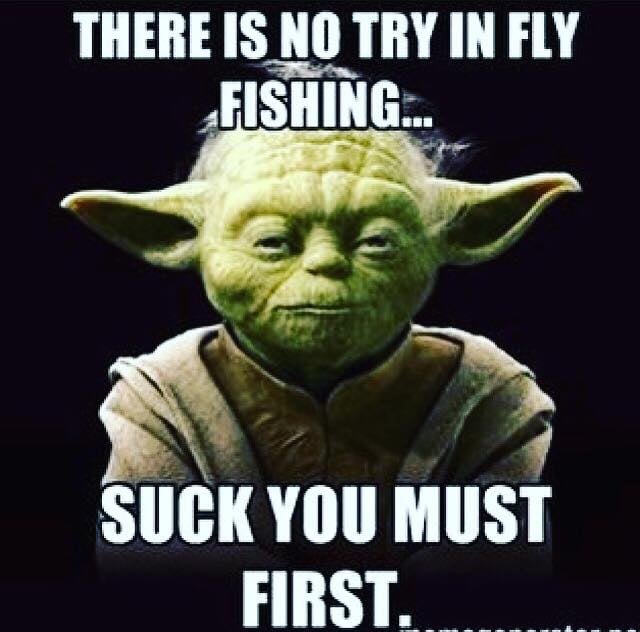 The bite has been strong:  Whiting, silver trout, speckled trout, flounder, a couple of pompano, bluefish and some large spanish mackerel provided some strong action.   Redfish action is still not great.   Since the freeze in 2010, snook, just not good.    Redfish:   The 12 Fathom Fat Sam Mullet, my all-around favorite lure, caught redfish in the 25 to 32 inches this past week.    A black drum in the 30# range provided some excitement on my light action rod while catching a few whiting.   But that actually paled in comparison to hooking a medium size tarpon on that same day.  The tarpon threw the lure on the jump.   Spring must be here if tarpon are cruising the deeper flats of N. Pinellas Country waters.

The average trip:  It’s trout.   And they are consistent.   The 12 Fathom Slam R gets it done.    All their lures work but the SlamR is my choice.   For redfish, the mullet.   The secret weapon is the Buzz Tail Shad.

Bluefish, an option.    Sheepshead are mentioned below.    You have options to make good variety trips.   Choosing a location has a lot to do with the wind this time of year.  It is that time of year:  Spanish mackerel around the Skyway Piers.

I can tell you that February was overall tougher than the previous couple of months.   Some outings with stellar action were followed by very tough fishing days.    How much was weather?  How much of it was moody, fickle fish?  How much of it was choosing the wrong location?   It is tough to say for sure.   It was probably a mix of all three.  Some areas that held fish one day, few would be seen the next.   Most of the last two weeks of February had high winds, dirtying up the water significantly.    Some days, there were plenty of fish just not that many that would exert the energy to eat.

I had the pleasure of entertaining Captain Mel Berman for a few hours of kayak fishing the waters of Dunedin.   A calm flat day turned into a slight chop but we made our way across to a trout hole.   Following a full moon, the bite was a little less than normal. Mel outfished me and caught a few fat, upper slot and over slot speckled trout.   It was an enjoyable outing and I always learn about fishing and about life while spending time with Mel.   Happy birthday wishes to Mel as well!

Back to now:  We have done sheepshead trips, successfully.   Silver trout:  A strikeout.   In February?   How does that happen.    Caught everything else but not the first silver.   Whiting did not fill in that gap.   No fish spread.

When do things go back to normal?   Because things have changed.

Efforts remain:  To make things the best they can be.

The reports update the beginning of every month.   This is the general one.   There is Upper Tampa Bay, Lower Tampa Bay and the Florida Kayak Fishing Forecast.     What’s going on:  What’s predicted.

Time of year is important.  Coming when it gets hot again, pompano and black drum.

Hope to see you there!    And as always: Be careful out there!