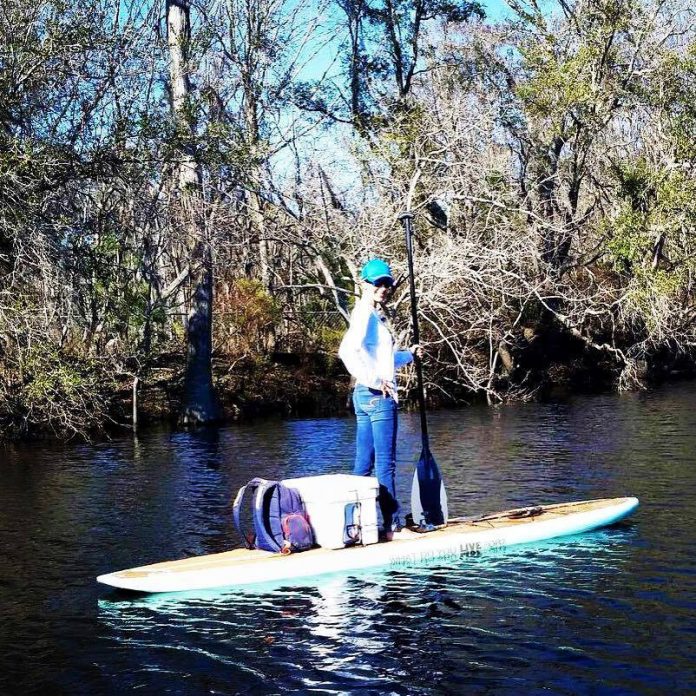 Around the state:
The beginning of hurricane season, the beginning of “summer” and the long stretch of HEAT for anglers all over the state, June will be just fine for great action for the kayak anglers.    Fishing during the day?   “Stay wet, stay cool” and get in and out of the kayaks more often to stay cooler.   Caution:   Stingrays are a hazard when exiting the boats.    Beat the heat option two:  Fish at night.   The nighttime bite between now and October will be excellent.   Other areas of the state will be better but snook fishing in the Tampa Bay area needs more recovery time after the multiple tough freezes in 2010.  The decision to reopen to harvest, a tragedy and source of the loss of what would have been our first generation “big snook” post freeze.   Gone.   Killed for food.

The arrival of June marks a game-plan change that will be the mainstay for the next four to five months to come.   The *Six-to-Ten Rule* is quite simple:  Choosing the best tides, you should be fishing from six to ten.   Morning or evening?   Yes.   “Six to ten” in the morning or “Six to ten” in the evening are both great options for the very best June fishing.

Getting out pre-dawn is a great game plan.  When the sun gets up in the sky any distance, the feeding will fall off considerably, particularly for those fish that inhabit the shallowest waters.   By 10 to 11AM, it’s a pretty good idea to head back to the air conditioning of the car, the house or the office.   For these morning trips “hit it hard” early and expect that diminishing bite when the sun gets above eye level (if you have to look up at all to look toward the sun, it’s time to head out).

Getting out for the “falling sun” period and the first couple of hours after sunset, anglers will find excellent action from the fish that “go active” again after sulking in the summertime heat during all the sun “high-in-the-sky” hours.   Opposite of the morning trips, often the longer you stay out, the better the fishing becomes.

The big negative low tides of winter are usually around sunrise.  The opposite is true during the summer months and there will be vast areas that are high and dry around sunset.   The incoming tides that follow are great times to get in on great action on the inshore flats.   June in these sundown situations can be one of the best times of the entire year to have thrilling topwater lure action!   Areas with swift currents going over shallow seagrass areas are ideal for getting fish to clobber topwater lures.

Shrimp are more of an inshore inhabitant in June so lures like the 12 Fathom SlamR rigged on the Captain Joe Hebert “Edje” jighead will get a lot of attention from the biggest inshore predators.   The Edje creates some opportunities for anglers, minimizing the odds of weeds getting on the lure regardless of retrieve speed.   Throwing that combination will produce huge speckled trout after sunset on any grassy dropoff with decent current.

Snook obviously did not fare well through the January 2010 freeze which was the worst winter weather event in this state in 80 years.   Areas in N. Pinellas County that should already hold large numbers of snook do not have any.   Other transitional areas, reports are that there are very few.   There will be some that show up to their spawning areas.   Should anglers catch these fish, do your very best to get these fish back into the water immediately as they are the future of the species.   They will recover but this upcoming spawn is important to that regeneration process.

In the Southwest “Suncoast” area of Florida, Steve Gibson with Southern Drawl Kayak Fishing:
Best bet around Sarasota Bay is night fishing for snook
and tarpon around lighted docks. It’s likely we’ll encounter a few
spotted seatrout in the lights, too. Sandbars paralleling Joe Island
in southern Tampa Bay should yield a variety of shark, flounder,
redfish, jack crevalle and cobia. Shark fishing is entering its peak
in southern Tampa Bay for those using a variety of live and natural
baits. Snook fishing in the surf should continue strong along Casey
Key and Manasota Key.

The East coast of Florida
The summer weather pattern has arrived. Get out onto the flats early in the morning before the winds and thunder boomers arrive in the afternoon. Bait pods will slow down a bit but will still consist of mullet, both finger sized and larger, moving with the tide changes. Casting top water plugs thru them will provide great smaller trout action.  Casting jerk baits and mullet patters over grass flat with pot holes in the AM will produce larger “gator” sized trout. Single slot reds will be cruising the same area and then moving to deeper water in the afternoon.  Concentrate on areas with moving water with lots of bait. Flounder continue to be abundant and are found near shore and on drop offs. Sheepshead have relocated to the mangroves near transition areas from grass to sand. Snook are beginning to show up but not in great numbers. For a longer report visit

In the Big Bend of Florida’s Panhandle, Snapper season opens June 1, so I suspect the kayak anglers that like to bottom fish or itching to get out there and keep a few. Judging on the snapper that have been released, it’s going to be pretty easy to reach your limit once the season opens. The spanish and king mackerel will be great fish to target from the yak in June. We naturally peddle/paddle the perfect speed to catch them. A few chicken dolphin have been caught this past month, & I suspect we will hear about more catches this month. The inshore bite should continue to be good. Topwater plugs in the morning or if it’s overcast all day long for an explosive trout and redfish bite. Spoons, plastics and live baits the rest of the day. Slot reds all over the bay and bulls in the pass on an outgoing tide is best.

In Northeast Florida:  The fun in the sun of NE FL is here.  We are catching flounder, trout and redfish.   The afternoon rains may change the conditions but the action should be very good in the month of June.  Sheepshead can also be caught, along with some black drum.    Down the coast a ways:  Pompano and whiting can be caught from the troughs in front of the beaches.

In the greater South Florida area:  Things are great in South Florida.   The weather.   The species to target.   It is all great for opportunities for the kayak angler.   We have snook and other inshore species.   We have the offshore targets for those with the right equipment and knowledge.    Too many people are taking risks that they are not ready for.   To get out into the deep water and fight offshore species, you should have a safety plan in place.        Wearing a life vest is simply not enough.    Can you successfully achieve a deep water re-entry?   Do you have your gear secured so you do not lose everything when you flip over?   Do you know how to handle an angry fish in a tiny boat?   For those who have the right skills, this is a thrilling way to try out some extreme fishing.    Our kayak anglers get some exercise, catch some amazing fish and have some great stories to tell.    But this kind of fishing is not for the beginner.

The tip of the month:
Lose the “stringer” and buy a fish bag.   Sharks will devour a fish that is attached to your boat sometimes placing the kayak angler in a very dangerous situation.   Read more on the perils of tying a fish off to your kayak and suggestions on how to properly store your catch:  HERE