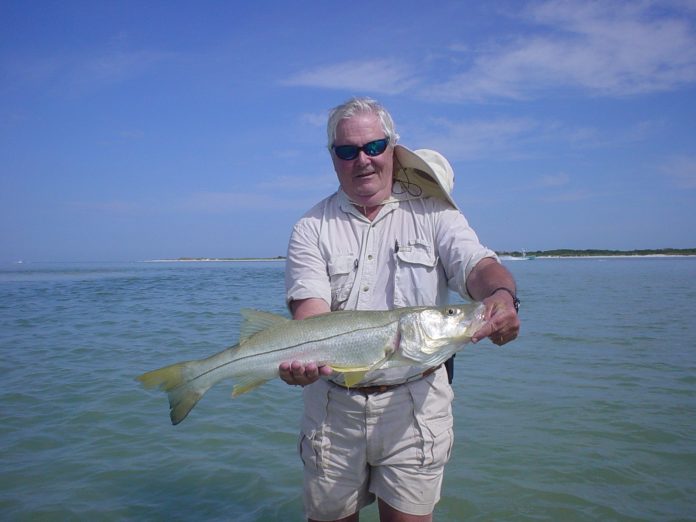 Many people haul kayaks on the roofs of their vehicles.  Others use trailers or place kayaks in the bed of a pickup truck.  Minivans often are overlooked when it comes to hauling kayaks.

I have fished many times with Neil Taylor, who needs to carry multiple kayaks for his guiding business.  He relies on his minivan to haul as many as 4 kayaks at a time — 2 or 3 on the roof racks and a fourth one slid inside when necessary.

When I use my kayaks at home, I need only a single kayak for any trip, and do my best to avoid using roof racks.

My 2015 Toyota Sienna minivan is a multi-purpose vehicle. It can handle a large volume of cargo, can seat up to 8 people, offers easy driving and decent fuel economy, and for the purposes of this article, it serves as my kayak hauler. I do not enjoy the lifting or the extra strapping time involved with cartopping a kayak. For most of the past 6 years, I have avoided cartopping by using two shorter Native Watercraft kayaks (an 11’ Manta Ray 11 paddle kayak and a 10’ Slayer Propel 10 pedal kayak) and doing a carefully planned seat arrangement in the van. By folding the third-row seats into the floor, removing the passenger side second row seat, and folding the front passenger seat in different ways, I can slide either of those two kayaks fully inside, close the rear hatch, and go in a very short time. I can leave seat, electronics, and other accessories in place.

A few months ago, I purchased a 15’3″ Native Ultimate FX15 kayak that is far too long to fit inside the van with the hatch closed. Initially I cartopped it, but found it was heavy and unwieldy to get on the roof. I realized that I would not use the kayak often if I had to rooftop it on every trip.

I slid the front passenger seat all the way forward and then slid the FX15 inside the van. About two thirds of its length fits inside, and I could tie the bow off easily to the front seat for added security. Initially I drove with the rear hatch in the fully up position. This worked, but I did not like having the hatch up that high while driving.

While minivans don’t have the pizazz factor of some other styles of vehicles, they are extremely handy for many things, including hauling kayaks.

I thought about tying the rear hatch door off to the trailer hitch. But the Sienna does not have any place on the inside or outside of the hatch to attach a bungee. I looked at various options including magnetic attachment points and suction cups. I found a suction cup product online that offered 44 lbs of suction and clips onto which I could fasten a bungee (Redcamp Heavy Duty Suction Cup Anchor with Securing Hook Tie Down).

The suction cups do not require any drilling and do not mar or damage the surface of the rear hatch. I now use rubber straps from the trailer hitch to hold the rear hatch snugged up against the top of the kayak.

I recognize that driving with the rear hatch open can allow some exhaust fumes to get pulled into the cabin. To avoid any respiratory effects, I leave at least three of the windows partially open and have the fan in the HVAC system running. It is noisier than I like, but it allows me to enjoy using my large kayak more often than I would otherwise.