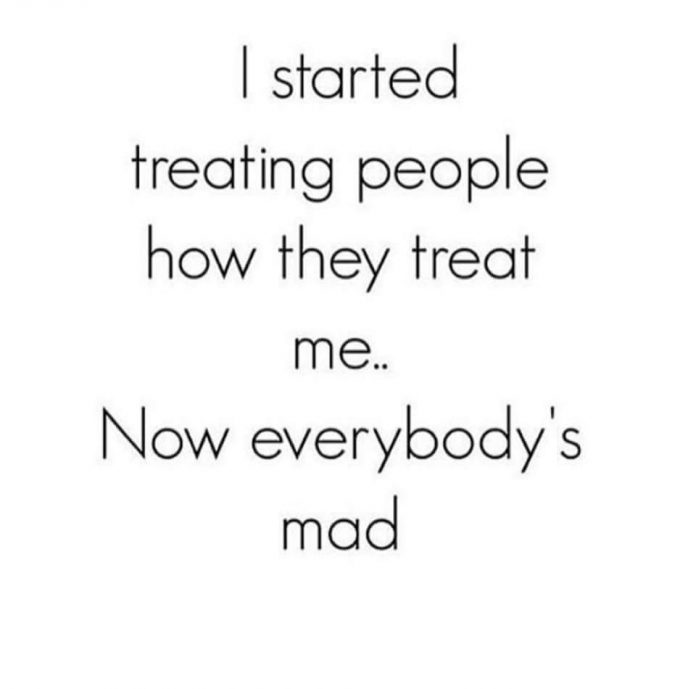 Computer issues.   I think I lost part of the Neil Blog.    I have to get this think looked at.   I think the normalcy of having the house will resolve some of these problems.    Things get put in one place and left there, they’ll work better.

The Greer Lakes:   Water going in (a spring that runs past my property), Tunnel and Bunch, way better than they were, with no rain.      Bunch has come up about 40 feet.   If it can come up another 60 feet, we are in business.

The Neil Blog:   Intereresting.   A bigger following than I realized.   Really:  Who cares?   I messed up my computer.   This is a bigger chore then it was before. .Probably ripe with errors as well.   Anyway, I just roll with it.

Me on the roads.   Mostly good.  One guy, can’t grasp the concept of going around bicyclists.   He almost created a big mess.    I’m alert out there.   I reacted and nothing bad happened.

A cannibal came home late to family dinner. He got the cold shoulder.   But seriously folks.

Life on the hill.   I got used to having no power.   With power:  Dinner changes.   The upcoming acquisition:   The oven.    The stovetop creates a lot of the meals.   The La Z Boy chair will likely come first.  The space heater, set and more will be acquired.   Driving the roads, more of the same.   I imagine my father driving those same roads which he did for 49 years.   No more.  Lamps, done.   Desk:  Done.

Fixing the road.   Every trip to town, the buckets go.   A gravel source:  The buckets come back full and the road is improved.    Another couple weeks of doing it and it’s going to be complete.   “No one comes up the hill.”   It Is quiet on my street.    No help:  It’s been all me.

Mentioned multiple times:   The water has been rising at the Greer lakes.   I left town a week ago.   When I came back, Bunch had come way up.   Tunnel has been slowly rising as well.    That spring that runs by my place, it has been running strong.   That water goes to Bunch.   It’s good.    I hope that it keeps running like that indefinitely.    The Little Colorado runs through the meadow at the bottom of the hill.   It feeds into River Reservoir.   I would say the spring is stronger.

Help?  Not yet.   Lily and her boyfriend are most likely.   Mike, left for Tucson and still hasn’t been back.   Jon, missing in action.   It has been all me.   The prep for the house.   All the other stuff.   I just keep picking away at it.    I’d like to see just how much more I’d get done if I had someone pitch in.

That’s what they said about the monkey that got his tail slammed in the door:   It won’t be long now.    That one came up last week.

Taken, life changing.   It will never happen again.   I took a risk.   When you open yourself up to certain risks, sometimes it doesn’t work out.   Onward and upward.

The Devil Rays:  They fell apart.   Scored nine runs a game all season then just went silent.   Then Boston loses the next series.  The Dodgers lose their series.   Atlanta (my team 30 years ago) against Houston.    Football, not running the pool for the first time in years:  I’m not keeping track of it as closely.  The Arizona Cardinals and Tampa Bay team, both strong.

40 years ago.   How things change.    It is just not the Arizona I grew up in.    Time and human involvement, things are different.

Getting a hotel:  Just doesn’t happen.   Just three nights in four months.   I have made a great bed in the van.   Basically, it gets really cold, I drive south.   Otherwise I’m camped out at 61 North County Road 1072 in Greer.   Get a hotel?   Nah.   Comfortable temperatures overall, I want power.    It is in the hands of the power company.     It should happen any time now.

The following of the Neil Blog is solid.   I have posted it more than I usually do.   The life of Neil.   It isn’t that thrilling but I am living a life a lot of people like to read about.    My beard, thanks to my mother:  It’s history.   I’m back to “regular Neil.”

Becker, loaded with people fishing.    Ten boats one weekday.    It wasn’t busy for a couple of weeks but the people are going there now.

A lengthy discussion with my Mom last night.   I got more air time than usual.    Toward the end she said “you really didn’t say anything to annoy me tonight, like things in your life went really smoothly.”   I said “Yeah, well, I guess I wasn’t trying hard enough.”    No response.   She put my Dad on and I told that to him and he made his loudest laugh of the year.   He said “You have it sized up about right.   She doesn’t like the conflict.   You have never shied away from conflict.”    I said “Maybe I could have lived my life easier.”   He said “No.   You couldn’t.”    It was a compliment.     It has always been his compliment.   Going back to when I was 14 years old.   He recognized that Taylor trait.  Grandpa Taylor also noticed it.  And liked it.    I told him I would work harder to make Mom upset with me this week.  He said “That is a tremendous idea.”    That time is over.   My mother probably did better with the loss of my father than I did.    She accepted and moved on.   I thought she would struggle without him.   She did not.   She took the good and moved on in life.

The Atlanta Braves:   The Dodgers, way better record.   The Braves, going for gold.  The Dodgers and Red Sox losing?   Almost a dream come true.  An umpire:   I don’t care.   I don’t wish for a plane crash.   But I don’t care about any of them.

Autospell:  Come on.   I spell it right and you change it?    No.   Not good.  I shudder the people who don’t read what they are posting, probably speaking into their phones.   Me, I type it in right and if I don’t watch it:  The wrong thing goes up.    I try to be careful.

So, skip to today:  My mother doesn’t like a beard she hasn’t even seen.   The beard is gone.  My mother is a curious one.   A Depression kid, she lives like a Depression kid 80 years later.    And that’s fine.    It’s interesting but fine.

Watching the people.    Sometimes it is interesting.  Sometimes not.   In general:  You take too long.   If it’s me I’m to fishing 20 minutes faster than you are.

Arizona:   It’s not green anymore.     The rains of two months ago, it was lush.   It’s dried out.    I’m amazed fire danger hasn’t been declared higher.   All the growth from the rain.   It’s dried out and dead.

Pinetop versus Springerville.    Springerville/Eager is just twelve miles.    Pinetop, 40.   So, I do most of my stuff in Springerville.   The grocery store.    Places to eat.   Gas.     Gas.     The price of gas is the highest I have ever seen.    Hon Dah was the place with the best price in the White Mountains.   Payson, still among the best.   Tucson was good, now it is not as good.    Between Globe and Tucson (Winkelman) I got one of the best prices.    Now, Springerville is competitive.   Hon Dah, off the charts.    No way I am filling up there until it drops.   That’s after two months of them being the best.   Show Low has the most to offer.   It’s another ten miles past Pinetop.

The Sad State of Affairs: Snook in Florida