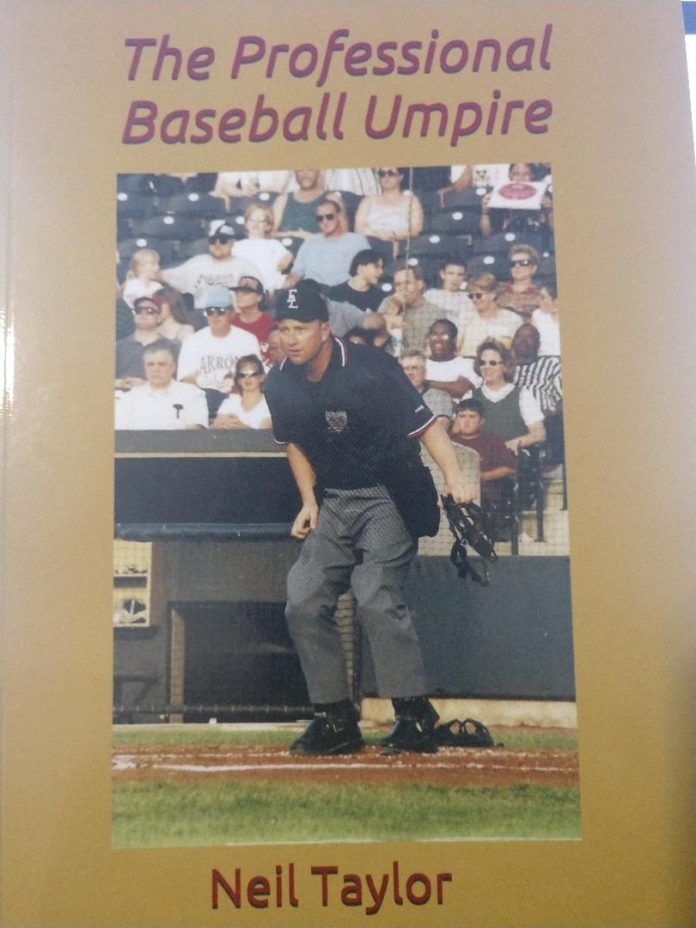 Here is what people have had to say.

It is the first book I have opened and never put down.   I read it cover to cover.    It was what I expected.  I’d heard a couple of those stories.   I have known Neil as a fisherman.   This was part of his life I didn’t know a great deal about.    His writing style, this was almost like sitting at one of his seminars.    It was a great recapitulation of what he did in baseball.    It will be read again, after it has been passed around the family.   There are some baseball people that, quite honestly, need to have their own copy of this.

Compelling.    There are dozens of words to describe this one.    I was dying for this one to come out.   I wanted to know what stories he was going to share.   Now I’m equally curious what stories he “left out.”   He could almost write a “sequel” and elaborate and tell “the rest of the story.”     I’d have to talk to him about that.   This might be it and all that he is willing to share.    It’s enough.    I like his acknowledgement of his colleagues.   He mentioned them all but included the small stories about many of them.   I’m sure that’s going to mean something to them and maybe also their families.

Literally, that was fun.    I knew Neil when he was an umpire.   I knew part of what was in the book, but less than half.    The rest of these stories were just plain fun to read.    He saw so much.    He is so honest.    He shared it.   It’s out there forever now.   I’d give anything to see him walk on a field again but I’m so pleased he likes his life now and the baseball years just aren’t that important anymore.

A very good read.    Talking with Neil well over a year ago, he was most concerned with getting the stories right.   He said he wasn’t including some because he wasn’t sure if his recollection of certain things was correct anymore.    He wanted it factual.   I’d say he got it.   Surrounded by the other umpires those years for basically everything he did put in here:  There’s witnesses.     The other umpires probably enjoy the read.   It’s basically a roster of everyone they worked with if Neil’s years were your years too.   It is well written and the content is really good.

I was itching to get my hands on this one.   I’ve followed Neil for over 20 years.   Came along during his higher up years in baseball.   It was fun enough to watch that back then.   Getting the rest of the story from Neil’s book, well, it was about what I expected.    Umpire related stories about life in baseball.     For the average baseball fan, if they aren’t interested in this:  They’re not much of a baseball fan.

I was around when it was happening.   I was, quite honestly, waiting for this.   Not disappointed.   I thought I knew it all.   I didn’t.    Neil is not only an interesting character in this world, he is a tremendous write.

Neil the umpire:   He was solid.   It was outstanding to watch.    Gone   A book about it is something that Brings It Back.    It is one of the best things to bring back I can imagine.

Reading Neil’s newest book:  I felt like I was sitting with him and he was telling me the stories.     Matter of fact is how he came off back then and I think he captured that in the book.    The stories are good but to Neil, none of it is a big deal.    I was dying to see this one since I heard that he was doing it.   I was not disappointed

Couldn’t put your book down last night, you put a lot into that, wow, impressive… and good memories for you, very cool.    The minor leagues are some of the best memories I have, lots of good times and just learning how to umpire and working through life on the road….I had an absolute blast. The big leagues is great for other reasons,   but once you start to have a family it changes what you can and want to do in your free-time, probably why married guys rarely if ever made it through the minor leagues.   Thank God for vacations and getting home off days, not sure how guys did his before vacations.

I totally forgot about that time at the Fantasy Camp when the guy wanted to argue about the call at the plate and I had him lay on the ground and show me, LoL ….made me laugh, but hopefully he wasn’t embarrassed too much…, who knows, maybe he still talks about it and it just a fun memory for him….hopefully anyways.

Glad you are proud of your accomplishments and your time in umpiring.   Not many can do this job at any level, especially professionally, you should be proud.

Pretty nice to have my name make it in.  Even better to read stories I had never heard.   This one is the best reading I’ve had in decades.

This was an eye-opener.   Neil’s baseball years:  Definitely worth a look.    I met Neil as a fishing guide.  I’d heard about his previous life but until I got the book, I didn’t really understand.   That was so cool.   I got excited reading it.

Neil the storyteller:  Always looked forward to that.   Neil the author:  Just as good.    Neil’s book is going to be on my coffee table the rest of my life.   It will be handed out from time to time but I’m telling everyone I know to order it.    Everyone should have their own copy of this one.    Neil’s life in baseball was inspiring.    Neil’s life as a fishing guide is great too.    He has had his hand in a lot of things, hasn’t he?

Received your book In the mail today. Read it from beginning to end (a huge feat for me considering I haven’t read a book in years) it was fantastic! Easy read and took me back to some really good memories in life. Thank you!

I umpired with Neil.    I was eager to read his book.    He captured what it is to be an umpire.    The life.   The people.     I worked with three guys who made it to the big leagues.   Neil was as good as any of them.    You’d have to have seen it to understand.    The players liked him.   The managers liked him.   I never saw someone make it look so easy.    When stuff popped up, Neil was in the middle of it and it got resolved.     He knew what to do and when to do it.    Of all the people to write a book, I’m glad it was Neil.   To my knowledge, no one else has done it.     This is one of my prized possessions.

PayPal:    Livelybaits@aol.com.    Use that email to make other arrangements. 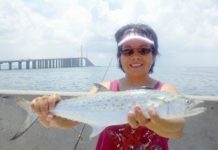