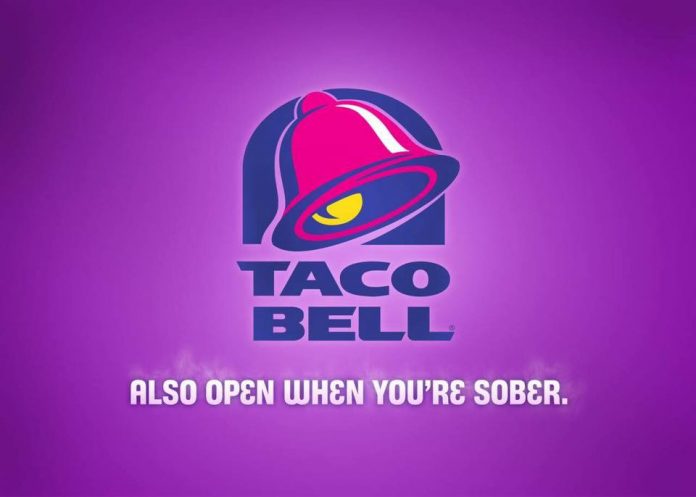 More big flounder are being caught all the way up the Bay.  Sandy areas bordering oysters are excellent places to connect but the deeper patches surrounded by seagrass will probably be even better as summer has arrived.    You can pretty much expect to catch one flounder over 17 inches per trip and sometimes it is a few of them.

Redfish are always present in this part of Tampa Bay.   They are just not what they used to be.   The action has been steady even though the numbers have been down from the past three years at this same time.     The rootbeer 12 Fathom Mullet remains a perfect choice for this part of the Bay.     Make long casts and keep the lure down by the bottom.   Move around to find the fish and do everything as quietly as possible.   These fish are the most sensitive to noise and movement and the stealth angler has the advantage.   The same areas that have good numbers of mullet are also good locations to search for redfish.

Same from the last report:  “Big black drum are already at the big bridges and will be for the rest of the year.  Upsize your tackle if you want to control a bigger fish.   Food value: Zero.  The smaller drum are edible but  these bigger fish are a catch and release decision.    If you keep one to eat, you need to have a tough stomach.   The stench and the presence of masses of parasites in the meat, just let them go.”

Pompano:  this species is just days away from returning in big numbers.   The fish in the south Suncoast and at the mouth of Tampa Bay will make their way up to the bridges of upper Tampa Bay any day now.   My indicators are strong.   Accidental catches in certain areas leads me to believe that this should be an easy year for catching them.     Watch for a Pompano Fishing Video sometime in the next couple of months!

Region wide- The numbers of snook continue to remain poor and there is little question that the recovery of that species is still going to take some time.  A majority of veteran anglers won’t fish the species at all, something that helps avoid accidental loss of fish that are vital to the upcoming spawn.   This marks the fourth year that I removed the species as a target or my own charters, with hopes that their numbers will turn around significantly in 2014.    All indications are that the state will reopen this species to harvest in September.   A tackle shop owner had an FWC employee in bragging about this.   Encouraged by the presence of a few more snook that 2012, what kind of idiocy would it be to remove fish from the population anytime soon?   Brought to you by the people who wrote the trout regs and pushed through the changes to the red drum rules…

Regular rains are here!   The rainy season will be starting which may keep the bite alive in theupper part of the Bay.   On safety:    Keep an eye to the sky and be ready for fast forming storms to pop up starting this month.    These storms can come up fast and 50MPH winds can create treacherous waters.   Be smart and seek shelter ahead of a storm.