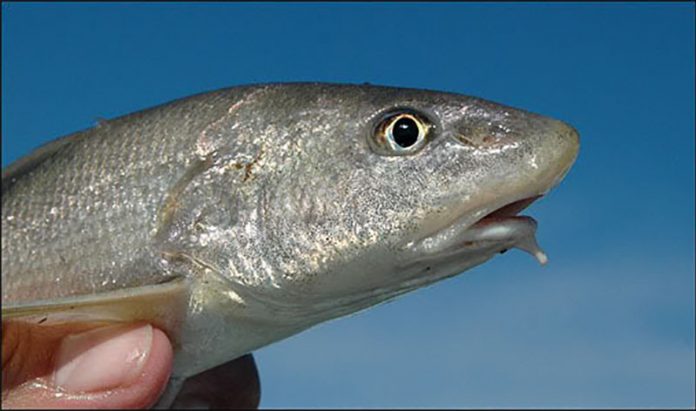 An underutilized species: The whiting. Only about 2% of people I know around the Tampa Bay area will actually go fishing for whiting. They are, without question, in the category of people who like to eat fish. They are dependable. They are good to eat. They are easy to fillet and their flavor is above average for edible fish.

I used to get made fun of for fishing for them. I take the ultralight rods out for them. But I don’t usually do this until around the beginning of December. They usually stay around THICK until sometime in April. A cooler full of whiting means a variety of opportunities in the kitchen which I will describe below.

Sure there are always some around but they’re here in the billions in the coolest months of the year. I think part of it: Those months you’re not fighting with grass grunts or pinfish as badly to get to them are also easier times to catch them. But easily, I think that, like the silver trout they’re just thinned out in numbers in the summertime months. They arrive in November in great herds and will feed at pretty much any time.

Catching whiting, as I said above, an ultralight adventure. They actually fight pretty good for sport. There are really two main ways to catch them. The most obvious is to get fresh dead shrimp and size 2 hooks. Use the minimum weight necessary to get the bait down to the bottom. Use shrimp halves instead of the whole shrimp to get more use out of your bag of bait. You can put rods in rod holders and let whiting swim with it to hook themselves. Shrimp will outfish all other bait options. The second way to catch them is with pompano jigs/teasers. The smaller the teaser the better. If you are into the whiting they will eat the lures just fine.

Finding whiting is not difficult. I have about six locations where I can expect to do well in the Tampa Bay region. But they are located in many other locations as well. Where do you want to look? The top choice: Gulf passes. Second choice: The edges of boat channels. Water depth of about 8 to 15 feet is probably about right. They hug the bottom so you want to get your bait/lures down low.

My method to catch as many whiting as fast as I possibly can is relatively simple. I employ multiple rods. I will get two baits down and alternate cranking in whiting on those rods. You can use the shrimp on one rod and the Silly Willy/Teaser on the other or do both rods with shrimp.

My opinion on their food value. Whiting is excellent. There are two sub species of whiting and one of them grows larger. But even the medium size ones have meat on them that’s worthwhile. Eating whiting: I’ll fillet them boneless/skinless. They make a good fish spread too. But they’re great in the oven, on the stove top or grill. You can do no wrong with whiting meat. My suggestion, try out “Mykoto Whiting.” This dressing is in the refrigerated dressing section at the store and you can try it with just about any fish you want to. Pour it in with the whiting and let it cook together. It adds a ginger taste to the fish, great for your fillets or your spread.

Fish spread? Mine is getting famous around the area and it will be made from whiting in the very near future. If you want to try out making fish spread, this should give you some ideas LINK

My brother will not eat them on the same day he fillets them. They do have a unique aroma to them. It gives him the heebies if he can still smell the whiting scent on his hands when he’s eating them. I told him he just needs to learn how to wash his hands better.

Whiting do not replace other species for sport. But they are an option, particularly for people who like to work with fish in the kitchen. There are no limits on the species. It isn’t hard to get a lot of this species. They are sustained and can handle the harvest. 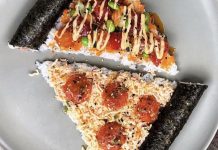 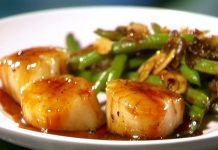