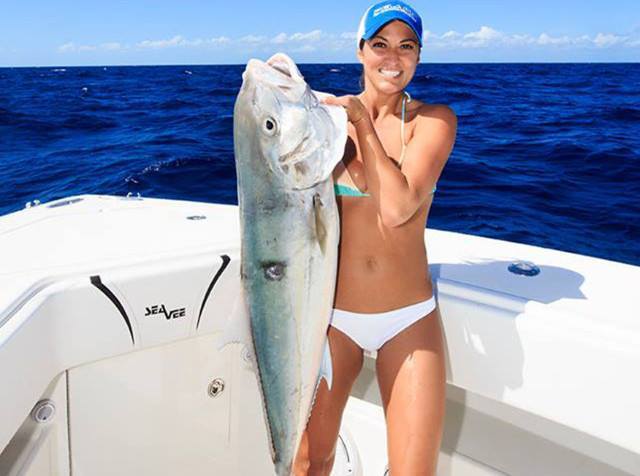 At its May meeting near Tallahassee, the Florida Fish and Wildlife Conservation Commission (FWC) approved early season closures for recreationally-caught greater amberjack and gray triggerfish in Gulf state waters.

Greater amberjack will close May 3 to recreational harvest in Gulf state waters and will remain closed in both Gulf state and federal waters through July 31, reopening for the fall Aug. 1 through Oct. 31 season.

Gray triggerfish will close to recreational harvest May 11 in Gulf state and federal waters and will remain closed until the federal season reopens.

For more on these changes, visit MyFWC.com/Commission and click on “Commission Meetings,” followed by the May 1-2, Tallahassee “Agenda” link. 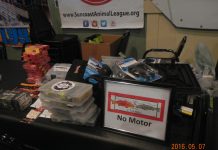 the meatheads of the week