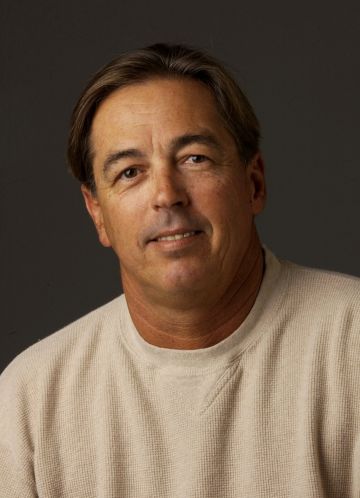 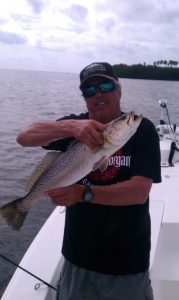 Captain Doug Hemmer is a regular on Fox 13’s Fish and Chips segment, as well as, a St. Petersburg Times fishing correspondent. He grew up right here in Treasure Island and has over 25 years experience in putting our local and visiting fisherman on the best inshore and nearshore fishing action!

Doug’s dedication to the sport of fishing was special.   He was well liked and he was an entertainer.    Doug was a mainstay of Tampa Bay fishing right up there with people like Captain Mel Berman.

He will be missed by anyone who knew him.