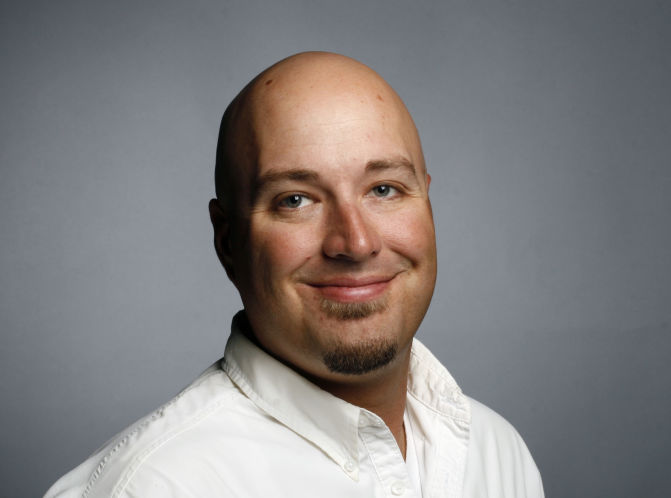 The Intracoastal Waterway around Clearwater has been beautiful this past week. The waters are full of bait and all the predator fish that we typically see this time of year. Ladyfish, mackerel, and jacks can be seen corralling baitfish and busting them up. While redfish and trout are patrolling the edges of the flats at low tide and oyster mounds at high tide. Fall is by far the best time of year for redfish on the Intracoastal. Schools move in from offshore and will often stage in deeper water just off the edges of the primary grass flats. This is when we start to see lower low tides than we’ve seen since winter. These big low tides will have the fish concentrated in the nearby deeper water. Look for the mullet as usual, and pay attention to water color. Often the redfish schools will churn the water a bit as they scour the bottom. Fast action can be found just outside of north Pinellas inlets. Mackerel, ladyfish, jacks and big blacktip sharks are all in the mix as they gorge on all the bait stacked up close to shore. Toss out handfuls of sardines to fire everything up. Then freeline jacks and ladyfish on heavy tackle for the sharks.

Tyson Wallerstein runs Inshore Fishing Charters in the Clearwater/St. Petersburg area and can be reached at (727) 692-5868 and via email at flatsmonster.com.

Fishing tips for after a storm