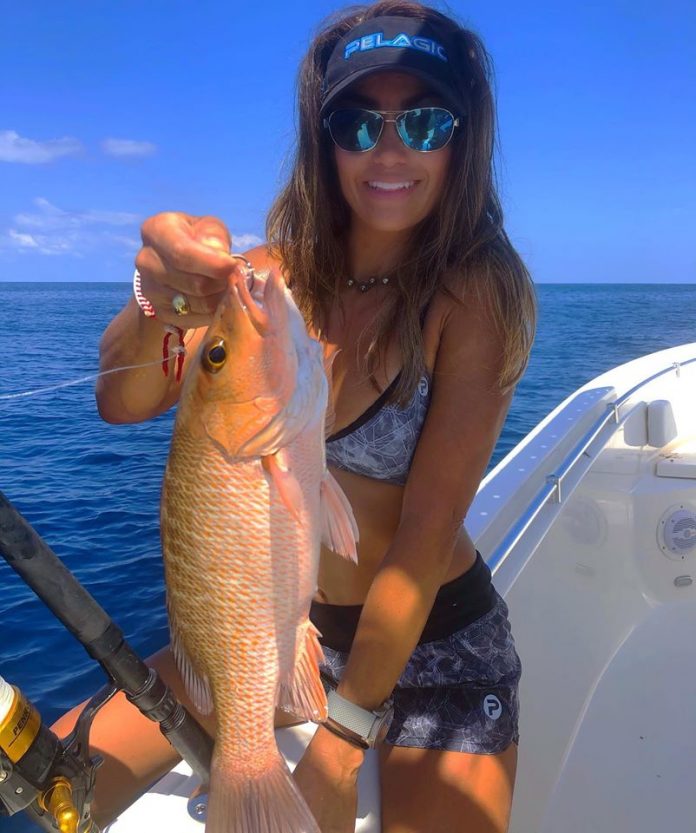 ** It’s mid-summer and many of our favorite fishes have decided that they no longer crave whatever kind of bait we toss their way. Where cooler waters produced consistent strikes, these mid-80s temps seem to make most fish sluggish and completely disinterested in even looking at our usually productive baits.

But the good news is that there is one species – the mangrove snapper — that just loves these “bathwater” temperatures, and will jump all over anything that looks like a tasty morsel.

“Mangos,” as many Florida natives call them, are truly abundant this time of year. They are a ball to catch. These elusive critters give an angler has but one shot at hooking them. But when you do, they are among the most enthusiastic of pullers.  And should you decide to take a few home for dinner, you’ll soon learn that like most snappers, mangos are of firm texture and quite delicious to the palate.

First you need to know the where, when and how to catch these fish whose official name is really “gray snapper.”

First the “where” part.  As with most species, the mangos love the security of some kind of fish haven. They prefer hard bottom and are very structure oriented. Interestingly, mangrove snapper do not like strong moving tides favored by most other fish species. Capt. Fred Everson, one of our local fishing experts, recommends “fishing for them on slack tide with just enough weight to get you to the bottom.” He recommends using small hooks and light leaders–20 pound fluorocarbon is about right.”

As for baits, Everson contends that “live shrimp will catch more snapper, but if you want to target bigger fish, live pilchards are the ticket.”  I have also had success catching them on the DOA Shrimp and small jigs tipped with shrimp.

As we pointed out earlier, snappers give you just one shot at hooking them and Capt. Fred advises that “the bite is quick, so a sensitive rod and reel combo spooled with a low stretch microfilament line is required equipment.”

As to the “where” part of mango fishing, Everson suggests that mangrove snappers are usually located over “hard bottom with  a good nautical chart or a bottom machine.”  This should get you in the snapper “neighborhood,” ready to hook your share of the feisty fighters.

Here in the Tampa Bay Area, they are quite abundant along the main Shipping Channel, from the upper reaches of the Bay, on out past Egmont Key and all the way to the Whistler Buoy.  They usually congregate right along the edges of the channel, at the transition where the steep drop is situated. Look for any kind of structure in this setting, and you will almost invariably locate mangrove snappers.

Florida regulations allow for 5 mangos per person per day, with a minimum size limit of 10-inches. As always, we recommend that you take only what you will need for the dinner table and release the rest. Mangrove snapper are just too much fun to catch only once.

I’m Not Doing That