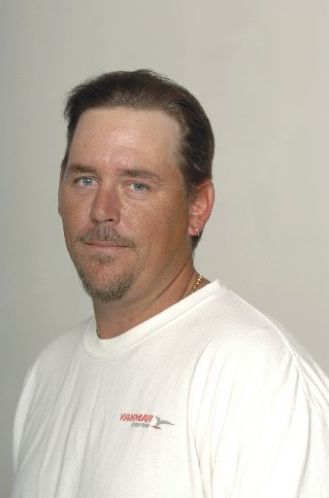 Red grouper fishing continues to be steady in depths of 100-120 feet. Large bait stacks are holding a fish or two, but larger concentrations are on very small rolls and potholes in those depths. Zooming in on the bottom 10-15 feet of the water column is key to finding these small spots. Look under the actual bottom in order to determine the bottom’s density. Often this zoomed-in view will only mark one or two individual fish but once you anchor and start fishing, the bottom machine will light up like a Christmas tree. That’s because most of the fish on this type of structure are actually living underneath the bottom in undercuts and holes. Red snapper season is near. This year’s season is a bit different. The federally permitted charter boats season runs June 1 through July 21, and the recreational season is June 11 through July 20. The size limit on red snapper is 16 inches. Although the red snapper population in the eastern gulf has exploded in recent years, the most common depth to find them is still beyond the 90-foot mark. Bait of choice varies from angler to angler, but a soft, frozen sardine is hard to beat. Longer leaders generally fool these keen-eyed critters, and a 8/0-9/0 circle hook makes sure you stay connected. Along with red snapper, gag grouper season also opens June 1. Although summer months are typically a tough time to catch them, with a little preparation and patience it can be done. The best depths for them during the summer are between 130 and 300 feet. Live bait is an absolute must. Gag grouper have to be 24 inches to keep, and they carry a two fish per person bag limit.