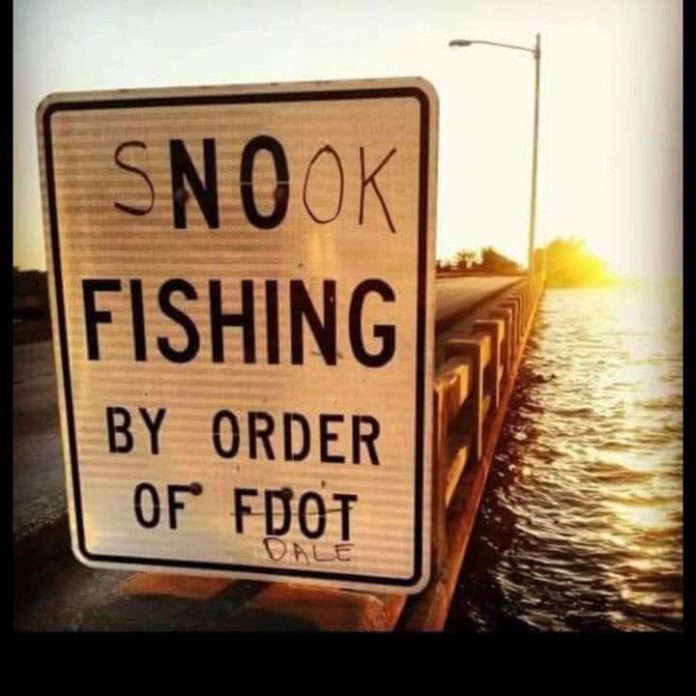 My final reports.   My house sold, I am leaving the state of Florida.    The final “Kayak Report” after publishing for 16 years.   If it continues, it will be about freshwater fish.   Others will take over what I did here.

The transition to summer is complete.    Memorial Day is the usual unofficial “start of summer” and it probably came just a few days before that.   Into the long haul of summertime, the depressing situation is snook.   I’m amazed how many people celebrate seeing “a lot of snook” that turns out to be a couple dozen fish.   The failure from the start, the state should have said “no photos.”  In a recent tournament where snook were one of the target species, one of my former clients said “I’m sorry I participated.”   He had two stories to tell.   His own:  He said that he made a cast to a big snook and it inhaled his lure (a treble hook lure that the fish swallowed).   He did not photograph the fish, spent a long time working with the fish, hoping it would swim off.   He said that he didn’t have much hope for a fish that had its stomach opening sealed with two sets of treble hooks and the body of the fishing plug but he didn’t want to damage the fish any worse either.    A possibility and reality:  Probably another large female removed from the breeding population.

The action for the other species is excellent.    Aside from one bad decision to go to an area that has been awful for months now, the fishing has been pretty easy.    The obvious shift that we have made is either going much earlier….or much later.   The late afternoon bite has been outstanding.   The early morning bite has been generous as well.   The big three have been trout, redfish and flounder with almost every trip producing all three species.   Flounder action has been exceptional this year.    Trout action in 2013 has bounced around, with great action in some locations and “off” as in not the usual in many of the areas that normally have such easy trout action.    Redfish action I would have to put at “fair” overall.   Again, one of my best redfish targeting regions has been void of fish for so long, no one can really figure out what the problem is.    I believe that there will be some shift back into normal patterns as June rolls along.   I think that it will be a great summer of fishing, mostly because we just have a lot of fish around here right now.

Throwing Mirrolure topwater lures has been fruitful especially for big trout.  The 12 Fathom lures are still tricking them as well, like it was with these two fish.   One, a big fat trout, ate the mullet.  Shot #2 was a pure luck shot where the trout was following the client’s lure and I took a photo at the exact time of the attack.

The temperatures are heating up.   Give a shout if you would like to get on the schedule!   Jeff will be your new guy to take you fishing.    His email is 4jdanielschlicht@gmail.com

Bite is hot with a variety of species