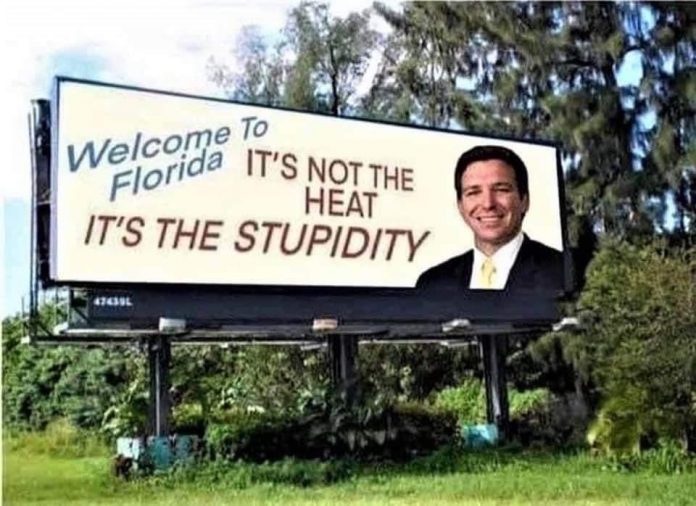 Some time has passed.   A lot has changed.   I no longer live in Arizona,    I have taken my life back.  Seven months there, halted by snow.    It snowed the day my house arrived.    I disapproved.    I put it up for sale.    Less than two weeks:   Sold.    Leaving Florida I looked at Louisiana, unimpressed.    Went to Houston, breakfast with my nephew then I went down to Port Isabel and then worked my way north.    Port Mansfield is a strong candidate when house purchase time arrives.    I settled on Rockport for now.    It will work fine for the short term.

The delay:   I couldn’t access this program until I got my new computer today.   Capmel.com updated, “Fishing Arizona” posted.    The Neil Blog, right here.   Things are firing on all cyclinders.    Florda:  Done.   Arizona:  Done.   Rockport, TX:  I should have come here ten years ago.

Rockport:   Fifteen days and I have more friends here than in Arizona already.     The fishing is good, better than Florida.    There aren’t that many people here.     In an apartment, when it’s house time I could be an hour and a half south in Port Mansfield.   I will stay here quite a while before I make any changes.    The apartment is affordable.   The apartment is spacious enough.    Haven’t encountered any of the problems you can often have living this close to other people.

The marina:   Mitch’s bait shop.   The regulars, catching drum and sheepshead.   Possibilities, partnered with Mitch, we take over the other bait shops.   Giving it some time and see how it develops.   The future of capmel.com, fishing Corpus Cristi on up this coast.    I have to put the time in but I’ll get there.

Leaving Arizona, made easy by the decisions of some.     Arizona basically turned it’s back on me.  Insulted, I wanted to move away from the whole situation.    Waiting for apologies that may never come:   I’m back to where I can enjoy life again.

Leaving Florida removed me from umpires.    I’ll live.    Leaving Arizona removed me from idiots.     Not complaining.   It is what it is.    Turning the page, I hope to never deal with these people again.     No appreciation for my feelings.     I turn my back.

Not without stupidity:   I did an in store order for two TVs.   First one, I picked up.   The second one?   They sent it to Greer.    Head scratcher.

A couple of deaths.    Only one a younger person.   The others, they lived a long time.     Mom keeps clicking along.   She goes to the doctors a lot.    She battles this that and the other thing but overall, she’s doing pretty well.   She’s happy.    So, that’s all that matters.     She was supremely pleased the Arizona property sold.    She never was happy I went to Arizona in the first place.    Captain Richard Seward died today.   Those who paid attention heard he and on on Mel’s radio show multiple times.   Not extremely close, we had history.   He made it to 82.

My six months living in the van came to an end when I got in the apartment.    A shower that’s used up to four times a day.    Life is good.

Life moving forward will be more entertaining.    Greer was nice for seclusion but overall, it was boring.    Arizona as a whole:   It wasn’t bad to grow up there but it’s noplace to live.    I have absolutely no plans to go back.   At least not anytime soon.   I settle in:  Get back to fishing.    And it’s on.

Florida, a headache.   They have had my drivers license screwed up for a long time.   Efforts to fix it:   Failure.   I want to get it fixed where I can get a Texas license.   Be rid of the Arizona license plate:  No more Florida or Arizona.

Get my fishing license, get the kayaks in the water.    There is so much to learn here.   Dean will help that along.

The apartment is home.   The people are pleasant.   The fishing people are who I have spent the most time connecting with.    I have not been venturing out much.   I will to learn the ropes eventually.   I’m just enjoying a roof over my head.    A shower.    A kitchen.    Life is great.    Those who turned their back on me:   Keep on going.   I’m out.   I have it all set up now, happiness without you.    The things you invent, you live with it.    I have no interest.    Start to finish, Arizona was a failure.   The Cotters, good,   Charlie Kimes, good.   The rest of it:   Lousy.    Worst seven months of my life.    I took the time to build up my property.   Put the money in it.     Did the work.   But I realized change was needed.   Got my money back and now, just enjoying life easy.    In Rockport, Texas.  Rockport is home for now.