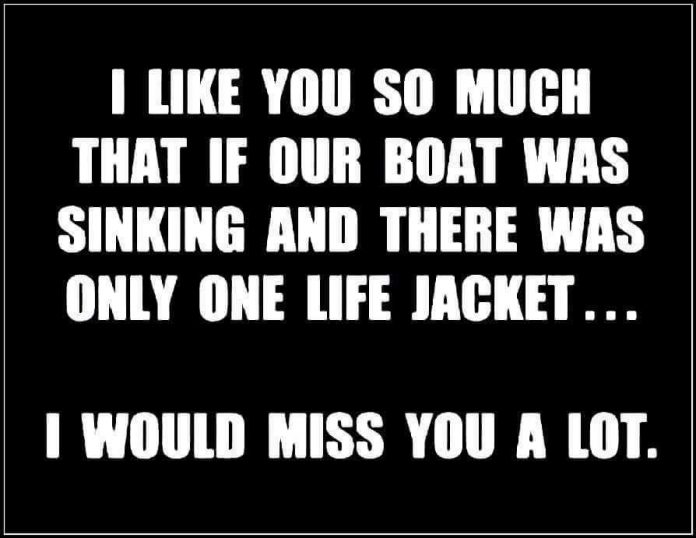 The Neil Blog:  All things about the world.

This edition:  The self-fulfilling prophesy.    It is a loathsome world.    Our choices determine our future.    How you treat people ends up being a part of the game.   There’s no two ways around it:  Some people are bad at it.   More precisely:  A culture of victimhood.    My life is bad because of you.

My life:  In a great place.   I have lived right and handled myself appropriately.   I have made a move out of Florida and I have landed in the right situation out west.     The property I had my eye on when I was in Florida is mine.   It would be fine if I am never seen again.  I’m disinterested in these other things.    You can have it.  Leave me alone.  I’m where my father wanted me.   People are happy with me and the world is a friendly place.   That one situation where it is not:  It is behind me now.

What other people have to live with:  Damage.   Anger, hate.  Hating me won’t make you pretty.   The blame game.  Angry over nothing.     It’s anyone’s fault but their own.  It takes some of them a while to get it out of their system.   Fact:  Capmel.com is not social media.   I don’t wish anyone bad.   But when they have said the things, they have and they wish that on me:  You’re on your own.   I’m out.   I’m cured.   I’m not in to giving lectures.   But I will say:  Don’t be like this.   Don’t be a victim when nothing really happened to you.

My place:  The stars are bright.    Arizona, I have never seen it so green.   I have still not caught an Arizona fish.   The day will come.   Charlie Kimes came by.   I thought he might want to have me take him.   Never heard from him again.    He set up camp about an hour away, a place he likes.  The lakes are still way down.   Lots of rain but it hasn’t helped that much.   I think about how it was.   You can’t go back.   Humans:  Messing it up.    Watching other people fish?   Most of them are not very good at it.

The work commences.    Rock being dumped.   Trees coming down.  So much to do just getting off the ground.   It was an effort.    Lots of conversations.  Decisions.   Then, action.   The results:   Encouraging.   It’s effort but it’s getting there.   I’m reaching that operational place.    The major stuff still ahead, I have a situation that is workable for now.    Breaks: To Tucson.   Jim’s place.   To Tucson and Phoenix:   Projects.   I have found it very difficult to get anything done in Arizona.    Not sure how companies stay in business.   I suppose it is not unique to Arizona but it has been a tractor pull.

Kind of a life on my own up there.   Just what I wanted.    Show Low:  Too many people.   Drive the 35 minutes to Greer, there’s no one there.    Last week, moving around.   Two accidents on 260.   At the Greer junction, a just on a motorcycle got creamed.  Two miles east, a second accident.    First time I’ve seen one up there.   You have to be a really bad driver to get in an accident here.

Arizona.   Would someone please take the five minutes to fix it??

Away from my computer, I made notes.   On the computer, I pulled out the notes.    A shorter blog than the usual, I published it anyway because I’m at my computer.    Back to the woods, no computer.    In a short time, I’ll have internet and TV and can do everything right there.    My mother warmed up to the whole idea of me in the mountains.   She doesn’t like it that I grew a gray beard but that’s easily solved.

The issues that are pressing:   Water.     Setup of other stuff seems pretty easy really.    I just have to keep plugging away.   I have been camping in the woods most of the time. A break, back in the city when I go back a truckload of rock goes in. Chainsaw versus pine trees then make it a home. Within two weeks I’ll be up and running there. At 8000 feet, I’ll be happy to get it all set and get some things back to normal.   I sleep great up there.     I have yet to catch an Arizona fish but that should change the next time up there.

I go to Springerville often.    Good grocery store.    Met some guys at Becker Lake that were helpful.   Show Low is a longer drive.   The pharmacy and the hardware stores:  Show Low.   Pinetop, just short of Show Low, that’s where the chainsaws are.    There are some amenities there.    To leave I either go through Globe or Payson.   Globe if I am going to Tucson.    I think about my father, driving those roads.   Looking at those scenes.   He did it more times that I did but I am catching up fast.

Life is coming together.    Another two weeks and I’m golden.